Caspian Natural Gas To Be Sent To Central Europe Via SGC 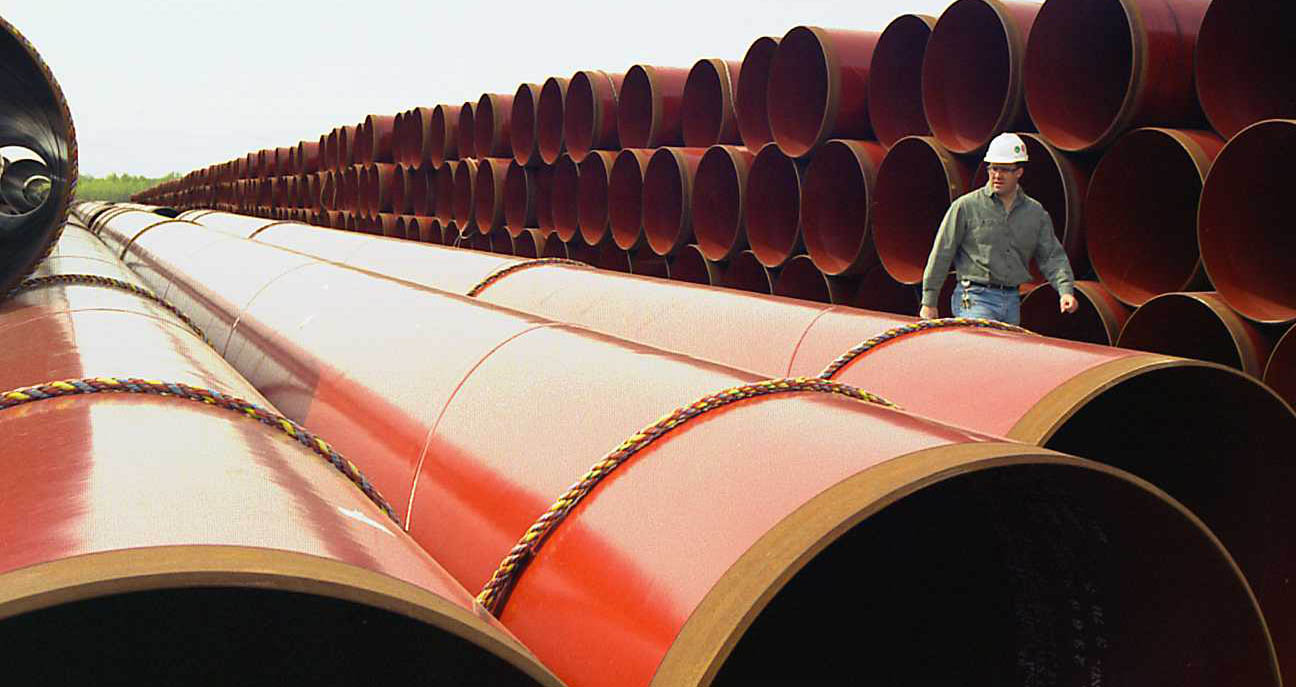 Natural gas that will be pumped from Azerbaijan to southern Europe through the Southern Gas Corridor (SGC) mega pipeline starting in 2020 might link to central Europe as well, through the newly emerging BRUA pipeline.

Designed to connect Bulgaria, Romania, Hungary and Austria - abbreviated as BRUA – within a common gas hub, the pipeline will be getting €60 million ($74 million) from the European Bank for Reconstruction and Development (EBRD), according to a statement issued on the bank’s official website. 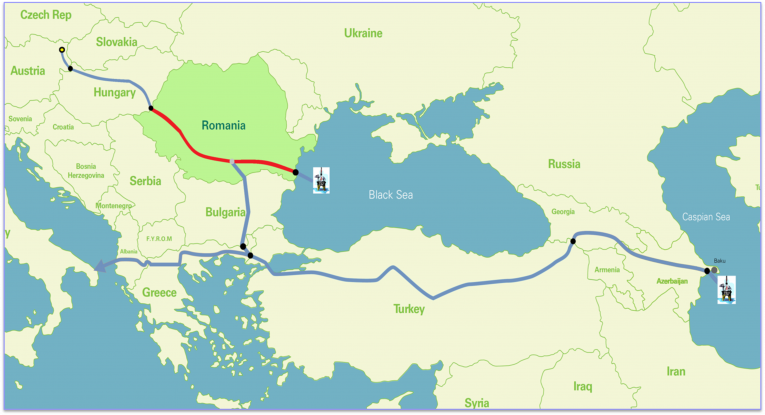 “With a total length of 1,318 km (819 mi), the so-called BRUA gas corridor will offer better interconnection between the countries along its route,” the statement reads.

“It will boost the energy market by enabling new links with major gas infrastructure projects such as the Southern Gas Corridor, through TAP and TANAP, other central European gas hubs and future offshore production sites in the Black Sea.”

The SGC will carry natural gas from the fields beneath the Caspian Sea to Europe via a 3,500 kilometer, three-segmented route, consisting of the South Caucasus Pipeline, Trans Anatolian Pipeline (TANAP) and the Trans Adriatic Pipeline (TAP). The $40 billion project will create a huge energy corridor stretching from Azerbaijan to southern Italy traversing six countries including also Georgia, Turkey, Greece, and Albania.

SGC will unload six billion cubic meters (bcm) of its entire 16 bcm of annual gas supply in Turkey, before carrying the rest ten billion to Europe.

The EBRD will reportedly extend the €60 million ($74 million) fund to Romania’s national gas company Transgaz, which is placing €149 million ($183.5 million) to build the pipeline’s 478-km Romanian segment. The total project cost of €479 million ($590 million) will be provided by the European Union in a €179 million ($220.5 million) grant, and the European Investment Bank in a €50 million ($61.6 million) loan. Other lenders, whose names are not identified, will be allocating the rest, according to EBRD.

“Transgaz attaches high value to the EBRD’s powerful drive to create significant opportunities for the natural gas transmission system operators along the BRUA route that will help bridge the gap between the east-west and the north-south gas corridors,” Ion Sterian, Director General of Transgaz said.

EBRD Director for Natural Resources at EBRD, Eric Rasmussen identified the BRUA project as an opportunity for Europe that will allow more integration of the gas markets in southeastern Europe and increase price transparency.

For expanding supply options and fostering energy security in Europe, the BRUA pipeline will play a pivotal role as an interconnector between various gas pipelines in the continent. In addition to the SGC incorporation, the route will reportedly connect to the Giurgiu-Ruse and the Arad-Szeged pipelines, which are joining the natural gas grid of Romania to that of in Bulgaria and Hungary, respectively.

Construction of the BRUA pipeline is expected to kick off in the first quarter of this year. The 1,318 km-long line will be partly operational with the launch of its first phase in 2019, while the full-capacity work of the route will come in 2022 following the second phase’s inauguration with the 40 years of lifetime.

The BRUA will be able to carry 1.75 bcm of natural gas per annum at start, while in the future the volume will increase to 4.4 bcm.