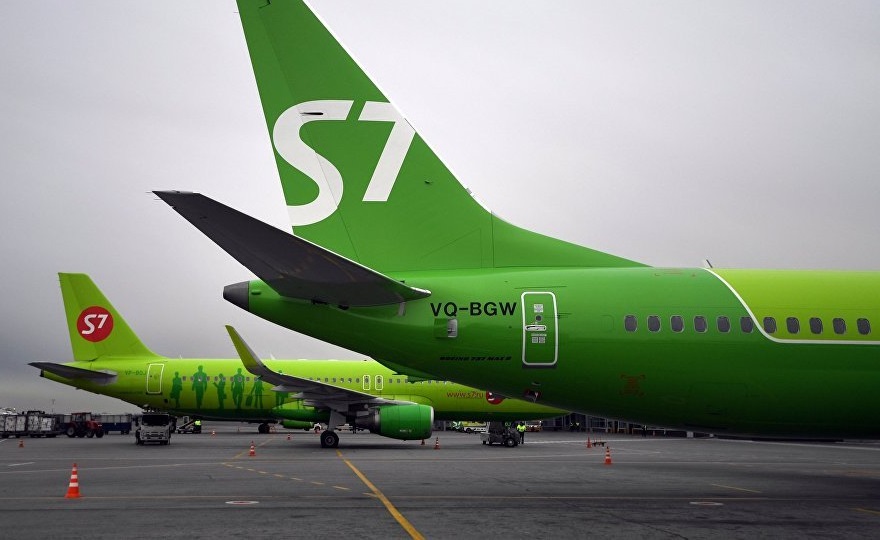 Russia and Kazakhstan have banned the Boeing 737 Max from flying over their airspace following the crash of an Ethiopian Airlines plane on March 10. The two Caspian region countries join a growing list of countries that have also grounded the Boeing model, including the United States, the United Kingdom and New Zealand.

Russian S7 Airlines said on Monday it would ground the American-made planes starting from Wednesday.

Officials from S7 Airlines believe the decision will not affect the carrier’s schedules and said all flights will be operated normally. S7’s fleet consists of 96 planes, including two Boeing 737 Max, which are the only such planes owned by any Russian airline.

A new Airlines 737 MAX 8, which was operated by Ethiopian Airlines, went down minutes into a flight from Addis Ababa to Nairobi on Sunday, killing all 157 people on board. The accident came about five months after a deadly crash of another 737 MAX 8, owned by Indonesian carrier Lion Air, that was flying out of Jakarta in October. All 189 aboard were killed in the crash that occurred shortly after takeoff.

Shortly after the Ethiopian accident and despite the Boeing’s assurances that the plane is safe and reliable, Ethiopia, Singapore, China, France, Ireland, Germany, Australia, Indonesia and Malaysia all temporarily suspended the 737 MAX. The European Union Aviation Safety Agency (EASA) also grounded the 737 MAX planes. Officials from EASA described the agency’s move as a “precautionary measure.”

Later in the week the U.K. and India joined in the wave of groundings, and by Wednesday evening President Donald Trump added the United States to the growing list, as aviation officials await the results of an investigation into the latest crash.

Russia is not the only country in the region to temporarily suspend the operation of the Boeing 737 MAX. On Wednesday Russia was followed by Kazakhstan after the country’s Civil Aviation Committee said it would ground Boeing 737 MAX 8 jets beginning Wednesday.

The only Boeing 737 MAX from Kazakhstan is registered with SСAT Airlines. The country purchased the new generation aircraft in March 2018 directly from the plant headquartered in Seattle. SCAT was the first airline in Central Asia to operate MAX generation aircraft.

The MAX 8 that crashed on Sunday was less than four months old, with Ethiopian Airlines saying it was delivered on November 15. The vehicle supposedly underwent a “rigorous first check maintenance” on February 4 according to the reports by Ethiopian Airlines.