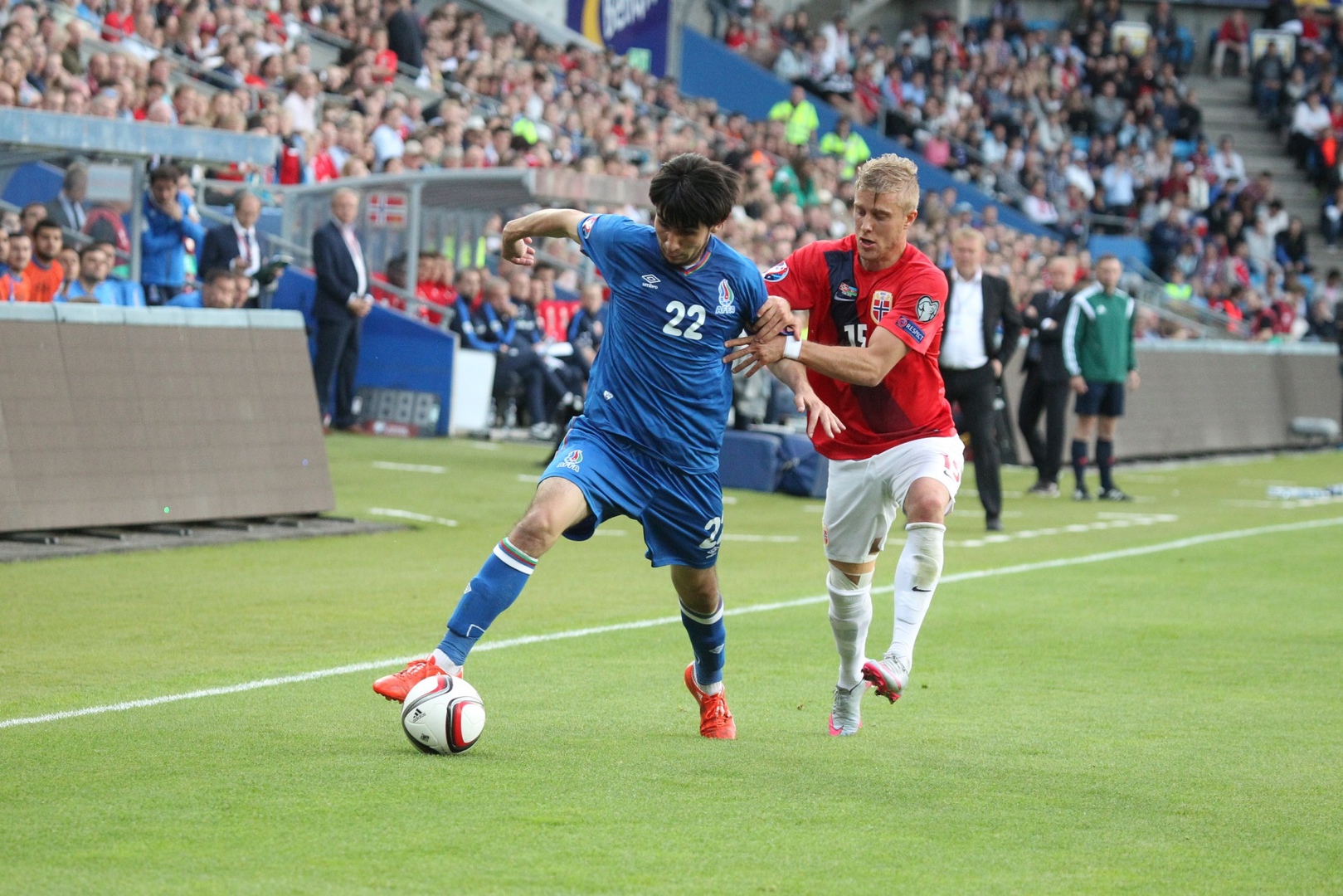 Rivals of the national men's football (soccer) teams of three Caspian Sea region countries - Azerbaijan, Russia, and Kazakhstan in the 2020-2021 UEFA Nations League have been known following the draws that took place in the Dutch capital city Amsterdam on March 3.

The team of Russia will square off against the national teams of Turkey, Serbia, and Hungary in the Group B3 of the League B, the second-strongest league behind the elite League A. The national teams of Azerbaijan and Kazakhstan will be competing in League C. Rivals of Azerbaijan are Montenegro, Cyprus, and Luxembourg in Group C1, while Kazakhstani footballers will take the pitch against the teams of Albania, Belarus, and Lithuania Group C4.

"A draw is a draw. We have been playing Turkey often recently and played them in the previous UEFA Nations League," Stanislav Cherchesov, Russia coach, told Match TV, according to the UEFA website. "As for Hungary, we played them a couple of years ago before the Confederations Cup. Their playing style has changed since then. We are having a friendly with Serbia soon and will make our notes."

Each team will play home and away games with all of its group rivals, according to UEFA regulations. The national men's football team of Russia will play its first game at home with Serbia on September 3, 2020. Kazakhstani footballers will travel to Lithuania for the opening game on September 4, while the team of Azerbaijan will make a start to the tournament with a home game against Luxembourg on September 5.

Nations League is an all-new tournament designed by the Union of European Football Associations (UEFA) in 2018. The inaugural season of the championship was played from November 2018 to June 2019 with Portugal's national team claiming the title. None of the Caspian football teams managed to book upper league participation in the opening season.

The second edition of the on-the-rise men's football event will kick off with group games in September 2020 and wrap up with finals in June 2021. The national teams of 55 member associations of UEFA are split into four leagues - A, B, C and D - according to their UEFA National Team Coefficient. Each league is comprised of two pots (League D) or four (for Leagues A, B, and C) based on the same rankings. Winner of a group will make it through to the upper league, meaning group winners in the League B and C will join the League A and B teams in the next round respectively. 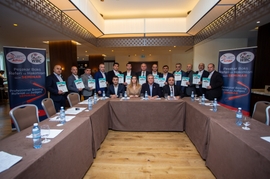