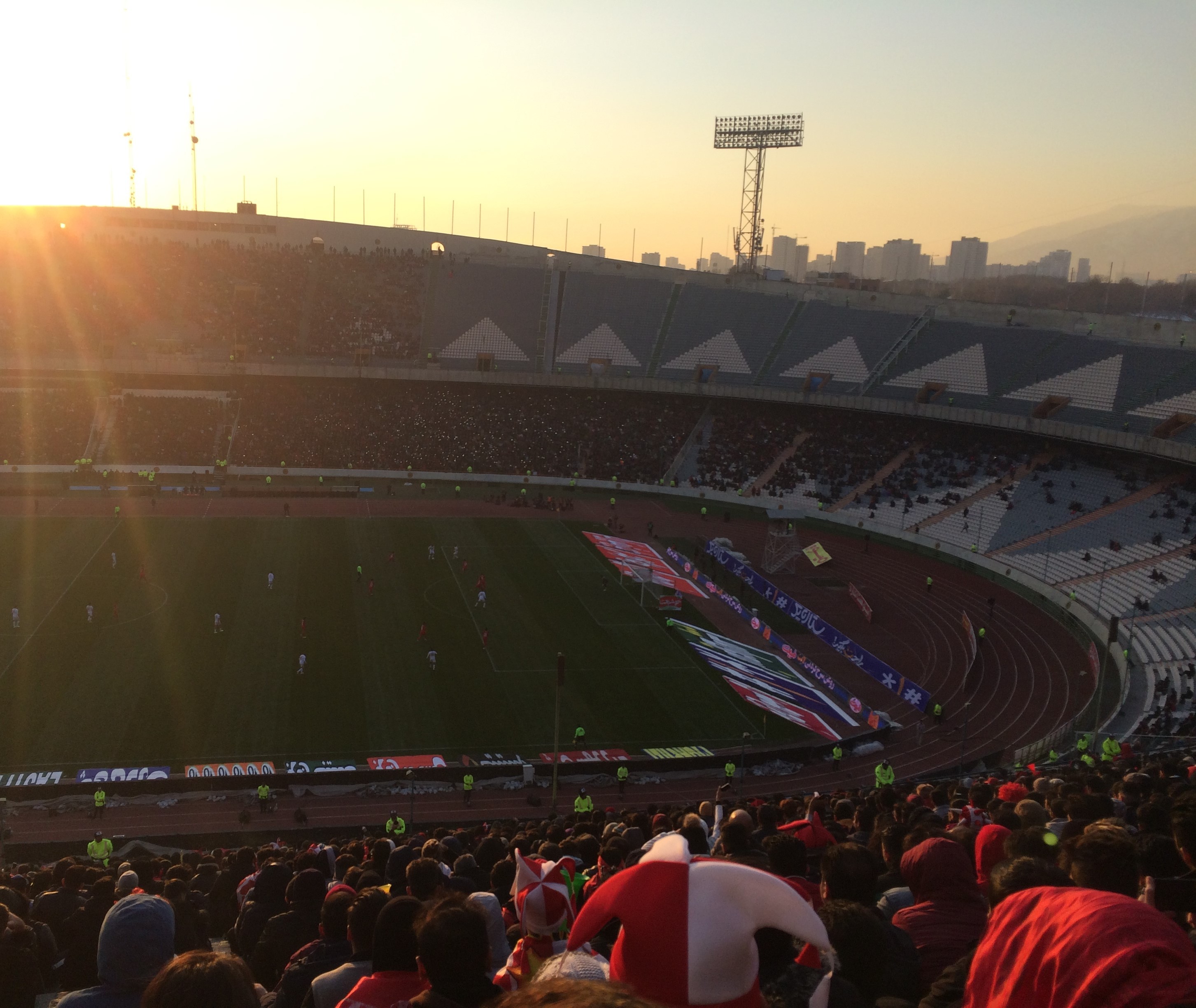 An episode from the Persepolis F.C. vs Tractor FC match, January 26, 2020 / Wikimedia Commons

The national football (soccer) leagues in the Caspian countries are expected to restart in June following months of global pandemic lockdown. Football officials in Russia, Kazakhstan, and Iran have already picked dates for returning to action, while their counterparts in Azerbaijan are yet to decide.

Russian Football Federation (RFF) officials scheduled the resumption of the suspended 2019-2020 season in the Russian Premier League, the major football competition of the country, and the remaining matches of the Russian Cup for June 21, Gazeta.ru reports.

Fans will still be kept out of stadiums as part of anti-coronavirus measures and teams will be allowed to make five substitutions instead of three per game. The International Football Associations Boards have already approved the introduction of the relevant provisional rules by RFF.

"Such a finish of the season will help maintain the integrity of the competition and observe the sporting principle, determine the participants of European competitions and those teams that will relegate from the RPL [Russian Premier League]," RFF officials explained in a statement issued in mid-May.

At the time of the pause in the championship on March 17, the clubs played 22 rounds. FC Zenit from the northern St. Petersburg city comes in at number one in standings, Moscow's Lokomotiv and FC Krasnodar rank second and third respectively.

According to reports in the local media, the 2019-2020 season of the Kazakhstan Premier League is expected to be back into action on June 6 after nearly three months of suspension since March 16. Organizers of the championship have scheduled matches of the third round for June 6 and 7, Vesti.kz reports. However, the suggested dates will officially be approved after the Ministry of Culture and Sports, as well as the country's chief sanitary officer give it a green light. To contain the spread of COVID-19, fans will not be allowed in stadiums.

The Iran Pro League will be back to the pitches on June 11, three months following the pandemic stoppage on March 11. Iran's President Hasan Rouhani has earlier announced that the national football league would restart after the holy month of Ramadan, which wrapped up on May 24 and should be played behind closed doors.

The remaining nine rounds in the national league will be played with no fans and under strict health protocols, according to a statement released by Asian Football Confederation. Before the suspension, Persepolis representing capital Tehran were on top of the standings. Isfahan's Sepahan and Tractor FC from the city of Tabriz took second and third seats respectively.

Football in Azerbaijan left the pitches on March 13 in the wake of the COVID-19 outbreak in the country. Despite various reports about the restart, no exact date has been revealed for the Azerbaijan Premier League by the Azerbaijan Football Federations Association yet. According to media reports, it could be back on track sometime next month as the organization of outdoor sports competitions is allowed in Azerbaijan since June 1 without the participation of spectators.

When the national league was postponed on March 13, Qarabağ FK was leading the eight-team standings, while Neftchi PFK was runners-up coming ahead of the third-place owner Keshla FK.