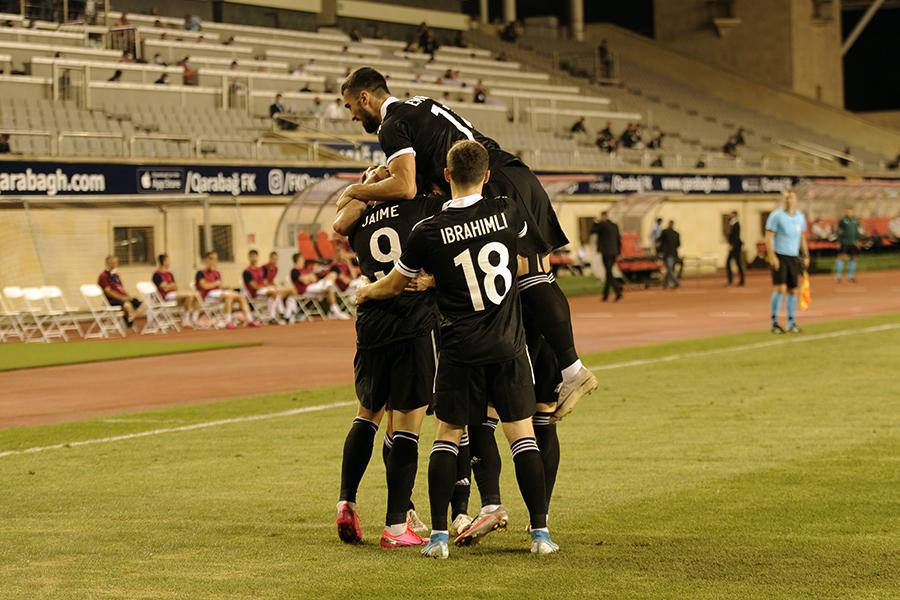 Qarabağ FK and Astana FC football clubs respectively from Azerbaijan and Kazakhstan have played on Tuesday their first games as part of the first qualifying round of 2020-2021 UEFA Champions League.

Azerbaijan's defending champion Qarabağ FK outclassed its rival, FK Sileks of Northern Macedonia in the knockout game that took place at the Tofig Bahramov Stadium in the capital city Baku of Azerbaijan on August 18. The game saw Azerbaijani club dominating the game since the start whistle. This domination has fairly ended up in scoring 4 goals to win the match 4-0.

"We have won a very important victory. It's nice to win after a long time," Qarabağ FK manager Gurban Gurbanov said in a post-game press conference, according to Report.az. "We must not repeat today's mistakes. Because the team that will advance to the next stage will be in better shape."

Astana FC football club of Kazakhstan could not repeat Qarabağ FK's first-round success. The team lost the one-off match 3-6 to the Belarusian Dinamo Brest at the Brestsky Stadium in the city of Brest on August 18.