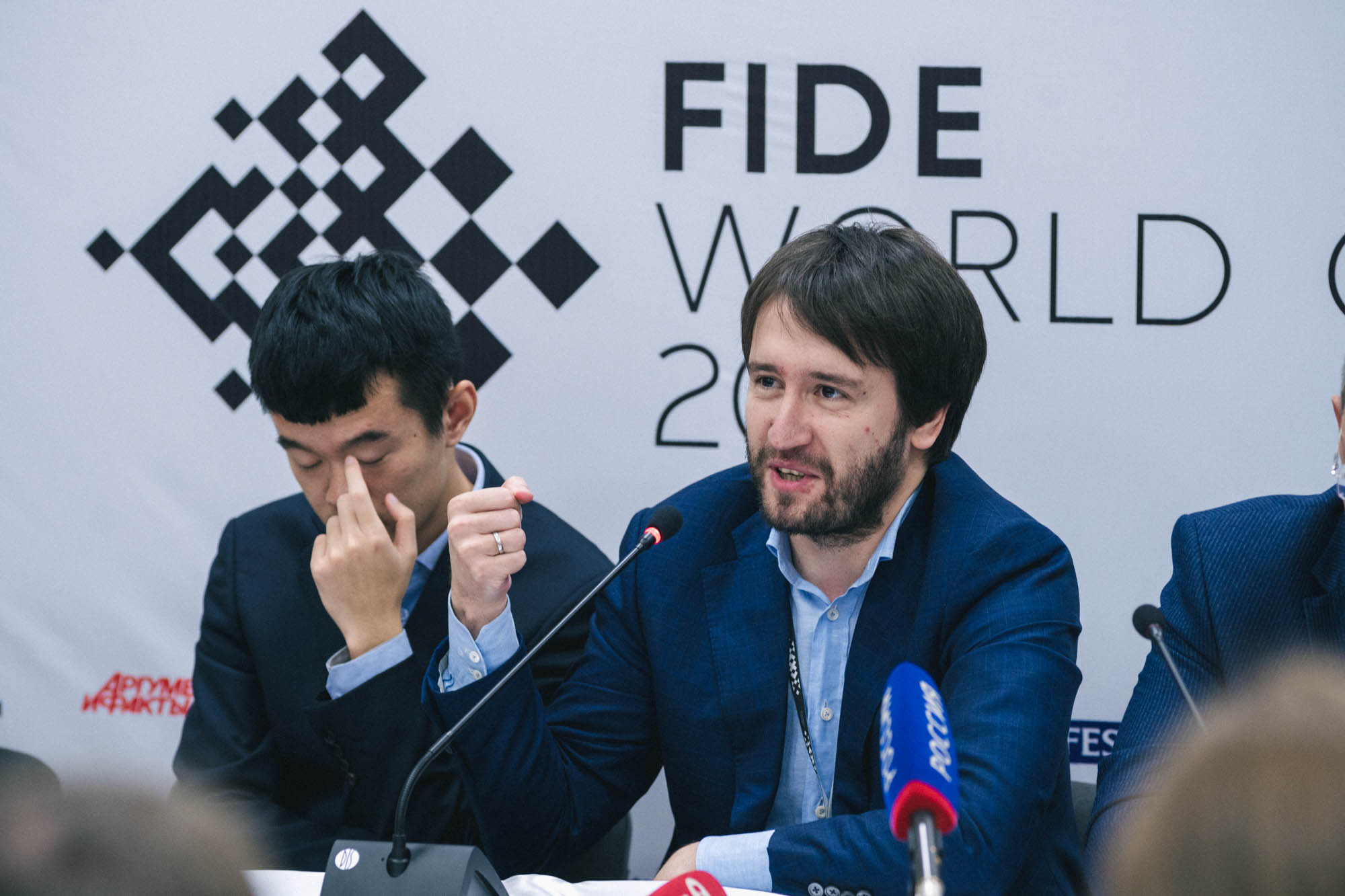 Three chess grandmasters from the Caspian Sea region's Azerbaijan and Russia ranked among the top 10 in FIDE ratings for July 2020.

A total of 30 chess grandmasters from the Caspian Sea region, of which 24 are from Russia, 5 from Azerbaijan, and one from Kazakhstan, have been included in the recent 100-player rating by FIDE.

The best result in the name of Azerbaijan after Radjabov is secured by Shakhriyar Mamedyarov, who comes in at number eleven.

Both Radjabov and Mamedyarov are the most renowned chess grandmasters of modern-day Azerbaijan. Radjabov secured the best ever success in Azerbaijan's chess history by winning the FIDE World Cup in October 2019. He has then outshone Ding Liren in the two 5-minute blitz games on the final tiebreak to win the biggest trophy in his professional career.

Radjabov, who was born and lives to date in Azerbaijan's capital Baku, inherited his chess talent from his father, Soviet regional champion Boris Sheynin. After ten years of learning how to play chess, Radjabov became a grandmaster when he was 14.

At the age of 15, he rose significantly in ranks after defeating the world champion Garry Kasparov in the Linares tournament in 2003. In addition to outclassing one of the world's strongest mega brains, Radjabov managed to defeat Ruslan Ponomariov, Veselin Topalov, and Viswanathan Anand, a success that made him a room in the elite ranks of global chess.