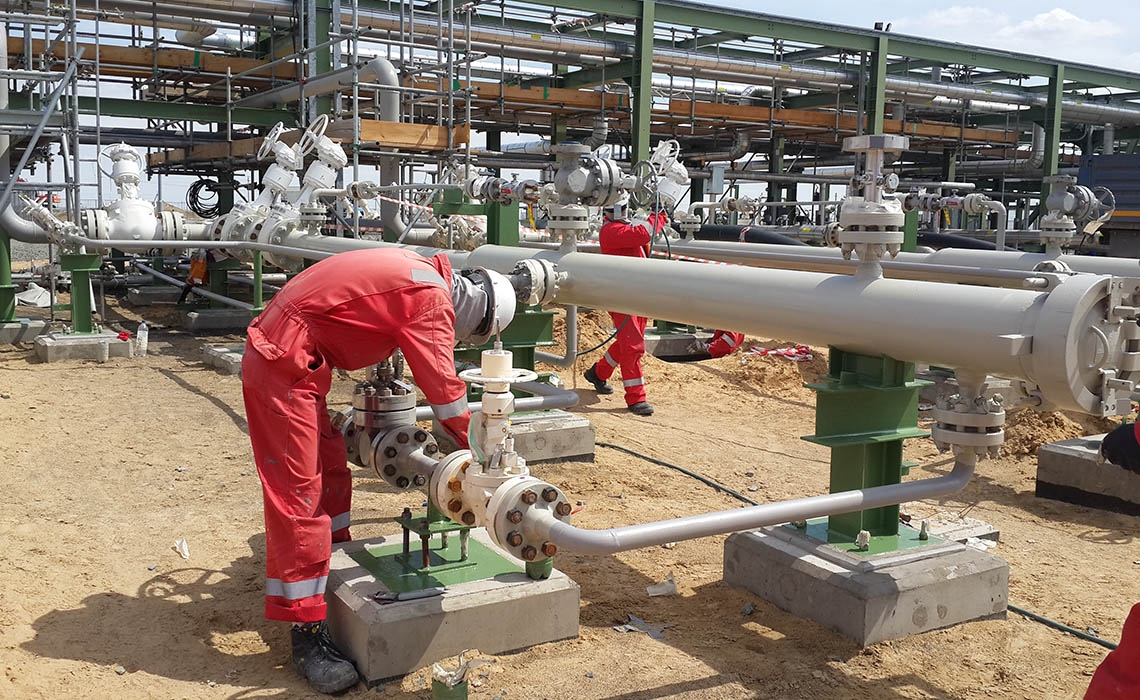 As a home to about 200 oil and gas fields, Kazakhstan has about three percent of the world’s hydrocarbon reserves and is among the top 15 world producers.

Although the global economy is still experiencing ripple effects from the 2015 drop in oil prices, the Caspian region has not lost its appeal for energy companies looking to develop its natural resources, including those from Canada.

Laurent Auger, Senior Director of Environment and Energy for the Government of Alberta, announced on Wednesday that nearly 15 companies from Canada are ready to open their branches in Kazakhstan and invest in its oil gas and energy industries.

“We would like to show our opportunities in this industry and learn Kazakhstan’s practice within oil and gas cooperation. Our companies will probably want to open their offices in Kazakhstan as soon as they study the country’s practice,” Auger said at the Kazakhstan International Oil & Gas Exhibition and Conference in Almaty, according to reports by Kazinform.

Canada ranks as the world’s seventh largest crude oil producer and fifth largest for natural gas, according to U.S. government data. The country is also considered an important hub for innovation in the oil and gas sector, with Canadian research institutions working closely with foreign investors across a range of innovative technologies, including enhanced oil recovery, carbon storage and seismic exploration.

Canadian oil companies made inroads into what is Central Asia’s wealthiest country rather recently, Auger said at Wednesday’s meeting.

As a home to about 200 oil and gas fields, Kazakhstan has about three percent of the world’s hydrocarbon reserves and is among the top 15 world producers. More than 90 percent of Kazakhstan’s oil reserves are concentrated in 15 large fields, including Tengiz, Kashagan, Karachaganak, which are considered the largest oil deposits of the country.

With the world’s twelfth largest proven oil reserves – roughly 30 billion barrels – export makes up 85 percent of Kazakhstan’s crude oil production, according to the country’s statistics agency. The bulk of the country’s oil exports head west to Italy, the Netherlands, France, Austria, Switzerland; and east to China.

While Canadian investors were waiting for the end of the crisis, some of the oil and gas companies from the United States have invested tens of billions of dollars in Kazakhstan’s energy industry.

Chevron is Kazakhstan’s largest private oil producer, holding important stakes in Karachaganak and Tengiz. It holds a 50 percent interest in Tengizchevroil, which operates the field, and has developed a joint venture in the nearby Korolev field. In addition, Chevron holds an 18 percent interest in the Karachaganak Field, one of Kazakhstan’s largest petroleum producing reserves.