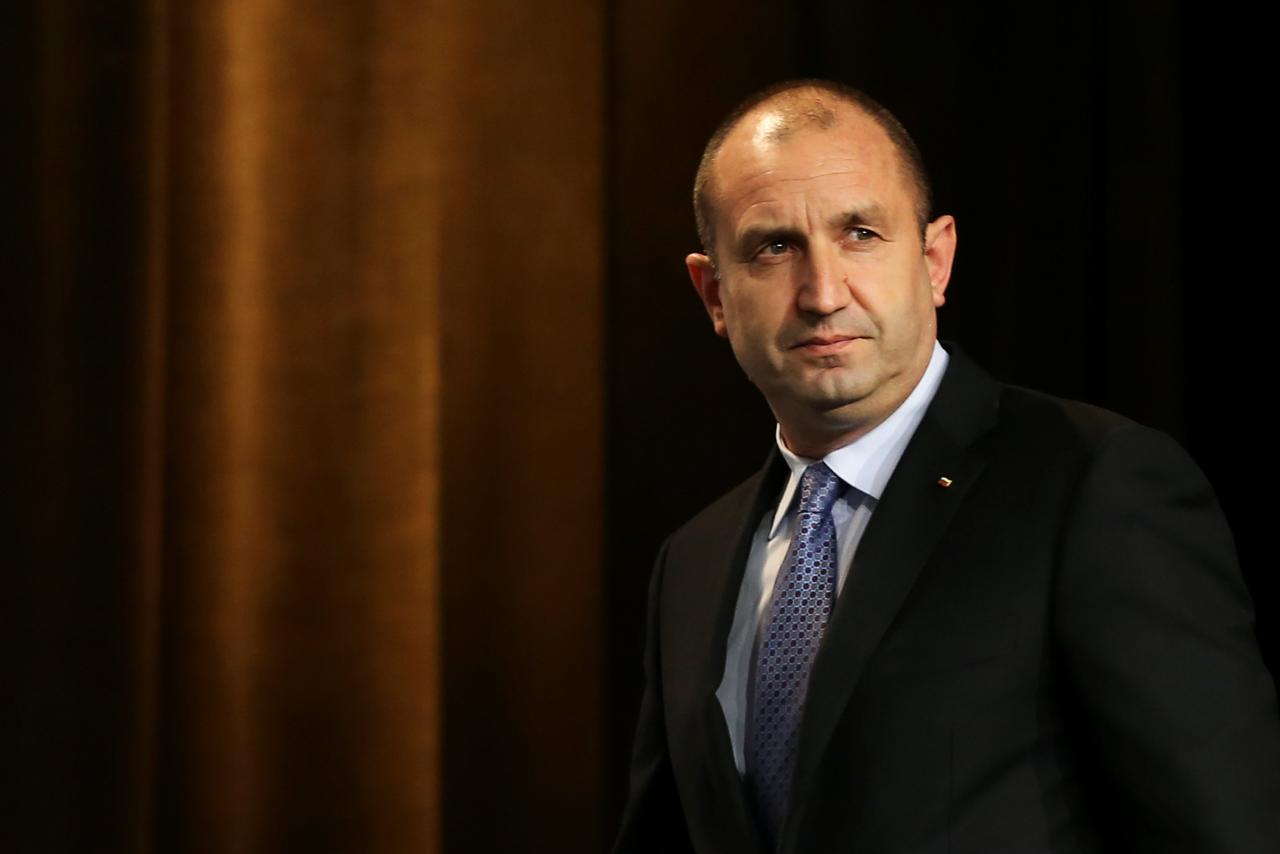 On the eve of a presidential visit to Russia, Bulgaria’s President Rumen Radev said he expects to see the implementation of the so-called “Bulgaria Stream” pipeline that would deliver natural gas directly from the Caspian giant to Bulgaria, and possibly further westward to the EU.

“Such an approach is dictated by common sense and the requirements of energy security and efficiency, and not only with regard to Bulgaria, but also to the European Union altogether,” said Radev in an interview with Russia’s Kommersant daily.

The Bulgarian president met with Russian President Vladimir Putin and Prime Minister Dmitry Medvedev in Sochi from May 21-22, where the sides discussed the prospects for further developing relations related to the economy, energy, education and culture. This visit paved the way for future dialog on energy cooperation between the two.

Radev believes that gas supplies through Bulgaria is in the common interests of both countries. The southeastern European state has an operating gas transporting system, which can link the country with Central European states.

“Such aspirations do not differ from Germany's intentions to implement the Nord Stream 2,” added Bulgarian President, referring to another European pipeline project that would transport Russian gas.

He also believes that Moscow and Brussels will get on board with a new energy project, as it will fully correspond with the Third Energy Package – a legislative package for an internal gas and electricity market within the EU.

“Bulgaria firmly intends to strengthen its positions of regional gas distribution center, and the European Union supports us in that,” said Radev. “These works are already underway, and one of the main objectives of the project is to increase the transit of natural gas, including Russian gas, through the territory of Bulgaria.”

The European Union Foundation, a financial institute that is supposed to allocate money for the projects, has already donated €920 thousand, or about $1 million, for pre-project research.

“Bulgaria Stream” is an analog of the abandoned South Stream gas pipeline, a $18.8 billion project that was planned to carry 63 billion cubic meters (bcm) of Russian gas annually to Bulgaria via the Black Sea, later moving through Serbia, Hungary, Slovenia and Austria. In 2014, however, South Stream was canceled following obstacles posed by Bulgaria and the EU, and European sanctions imposed on Russia.

“Bulgaria’s refusal of the South Stream was the grossest mistake. Turkey has immediately seized on its chance, and the FRG [Federal Republic of Germany] is building Nord Stream 2,” said Russian Senator Aleksey Pushkov in a Twitter post, commenting Radev’s intention to revive the construction of cancelled stream. He was referencing TurkStream, a pipeline that would bifurcate the Black Sea diagonally.” “It is a good lesson for Sofia,” Pushkov said.

But not all hope seems to be lost with regards to South Stream. Gazprom Deputy Chairman of its Management Committee Andrey Kruglov mentioned the possibility of restarting activities related to the pipeline, but that would require drastic changes in the political environment.

"I’m confident that it won’t take much effort to resume all those talks that have already been held [regarding South Stream], as in general all the participants and financial organizations as well as export agencies involved remained in place," Kruglov told TASS.

“Our position is simple, and we’ve outlined it earlier. If Bulgaria and the European Commission officially confirm their interest and guarantee the relevance of the pipeline’s construction and creation of such capital-intensive infrastructure, we’ll be able to ensure the construction and supplies of gas required.”

Radev’s visit to Russia is a first for a Bulgarian President in the last 10 years. He came to power in January 2017 promising a more balanced approach to Bulgaria’s foreign policy.