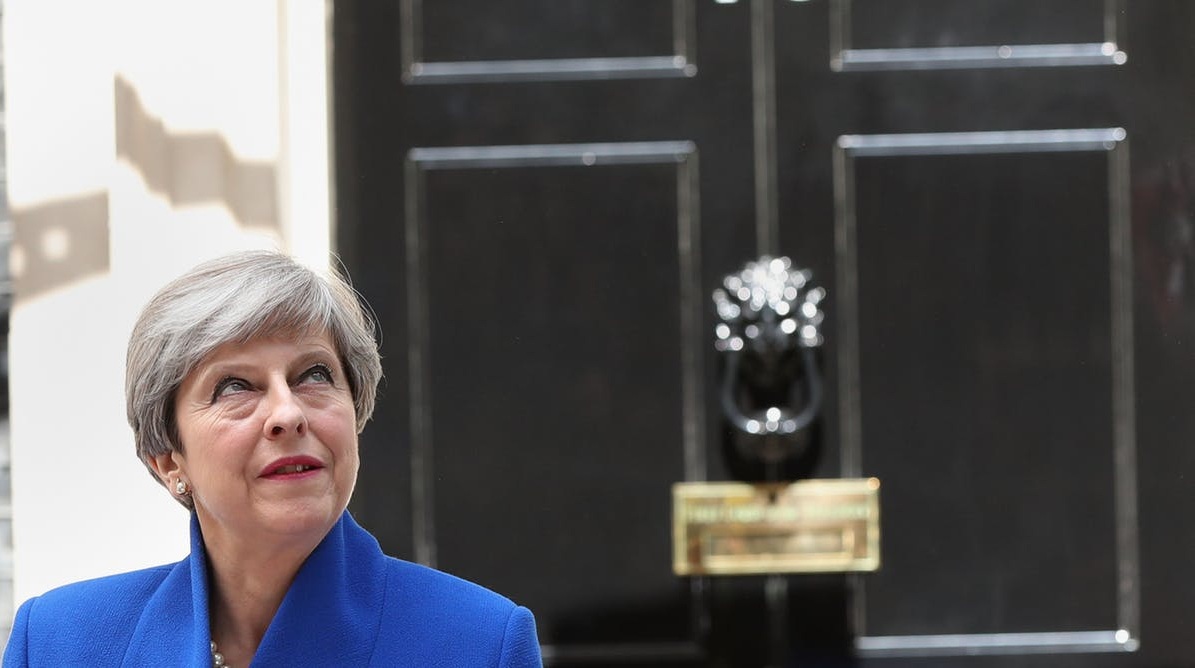 The seventh Global Baku Forum is held in Azerbaijan’s capital city this week, when roughly 500 decision makers and thought leaders from more than 50 fifty countries gathered to discuss policy topics ranging from energy to security.

Prime Minister Theresa May from Great Britain was not in attendance but provided insight into London’s view of the U.K.’s relationship with Azerbaijan, saying that partnership with the Caspian country will continue for decades to come.

“Great Britain and Azerbaijan have developed even stronger and deeper ties since the establishment of diplomatic relations in 1992,” May wrote in a message to attendees, which was read by the British ambassador to Azerbaijan Carole Crofts, according to Trend.

“I was glad to welcome the President [of Azerbaijan] in London last April for discussing a wide range of issues and participating with him in signing the sixth production sharing agreement between SOCAR and BP. Our cooperation as strategic energy partners makes a significant contribution to mutual prosperity and security and will continue for decades to come.”

The three-day forum in Baku, which kicked off on Thursday, is organized by the Nizami Ganjavi International Center. The theme of this year’s event is “New Foreign Policy of the World.”

BP, as one of the world’s top seven oil and gas giants, is the U.K.’s largest company in Azerbaijan. Over more than 25 years of cooperation with Baku since stepping into the country has allowed the company to operate projects such as Azeri-Chirag-Gunashli, Shah Deniz, Baku-Tbilisi-Ceyhan, and South Caucasus Pipeline – one of three segments to the massive Southern Gas Corridor that will deliver 10 billion cubic meters of gas to Europe every year beginning in 2020 and power 10 million European households. The corridor is also supplying Turkey with an additional six bcm of natural gas per year.

Last April, BP and the State Oil Company of Azerbaijan, better known as SOCAR, signed the sixth production sharing agreement for the joint exploration and development of Block D230 in the North Absheron basin, located in the Azerbaijani sector of the Caspian Sea. The 50/50 partnership contract, which is for a 25-year term, allowed BP to assume operation of the exploration of Block D230 – an unexplored deposit that sits on an area of roughly 3,200 square kilometers (1,236 square miles).

BP and SOCAR teamed up for diversifying the natural gas supplies of Europe with the Southern Gas Corridor, which is leveraging the gas deposits from the Shah Deniz field in Azerbaijan’s portion of the Caspian – considered the second-largest discovery by BP after the Prudhoe Bay oil field in Alaska.