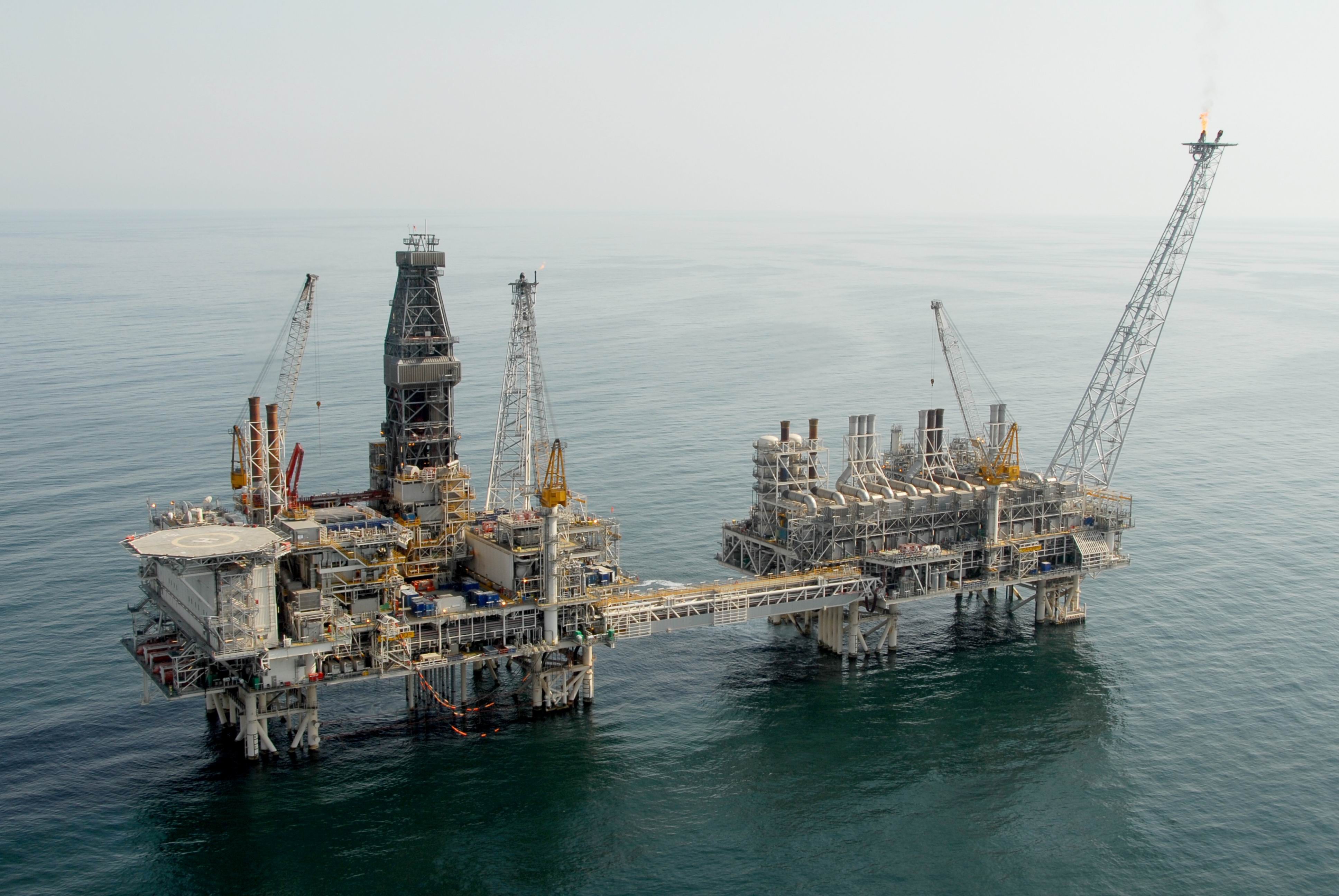 Oil and gas giant BP transferred the management of its procurement, maintenance and warehousing activities to UK-Azerbaijani joint venture (JV) Turan Drilling & Engineering under an amendment to a contract that was signed between the two companies in 2019.

Officials at Turan Drilling & Engineering announced on Wednesday that the amendment allows the JV to manage the SAP maintenance system, wells procurement activity, inventory, storage and warehousing for the BP Global Wells Organization in Azerbaijan.

The amendment adds $120 million to the $500 million contract awarded by BP to Turan Drilling & Engineering in April 2019 for the operations and maintenance of seven platform drilling rigs operated by BP in the Caspian Sea. The rigs are identified as the East, West and Central Azeri, Deepwater Gunashli, West Chirag, Chirag and Shah Deniz installations, which form part of product-sharing agreements signed between BP and the government of Azerbaijan. The initial contract term is five years with the option of two one-year extensions.

Turan Drilling & Engineering has recruited an additional 71 people, including 69 Azerbaijani nationals to facilitate and speed up the additional work under the new amendment.

Turan Drilling & Engineering was co-established by Nobel Oil Service's SOCAR AQS and the British international oil and gas services company KCA Deutag in July 2018 in Baku. It is jointly owned by the two companies and converges both KCA Deutag's expertise as a world leading drilling and engineering contractor and the in-depth knowledge, experience and infrastructure of SOCAR AQS in the Caspian region. The company works to explore opportunities in offshore and onshore Caspian drilling and the engineering market, by leveraging the expertise of both KCA Deutag and SOCAR AQS.

Founded in 2007, SOCAR AQS is a joint venture between Azerbaijan's state-run energy conglomerate SOCAR and Nobel Oil Services — a diversified group of companies. Nobel Oil Services, SOCAR AQS’s major shareholder, provides a broad range of services related to the oil and gas industry, including drilling, construction and project management, as well as equipment maintenance, procurement and enhanced oil recovery services. The group plays a pivotal role as a major force in developing and applying various technology and innovation projects in the region.

SOCAR AQS is currently engaged in drilling services at six rigs on five platforms in four offshore oil and gas fields in the Caspian, including Shallow Water Gunashli, West Absheron and Bulla-Deniz. In addition to the Caspian Sea, SOCAR AQS — which holds the API Spec Q2 Certificate for quality management as the one and only company in the region — also works in Turkey and Bangladesh. The company is actively participating in various projects abroad, such as the expansion of the Tuz Golu underground gas storage in Turkey.