Baku Tops The Charts For Travel Destinations In May 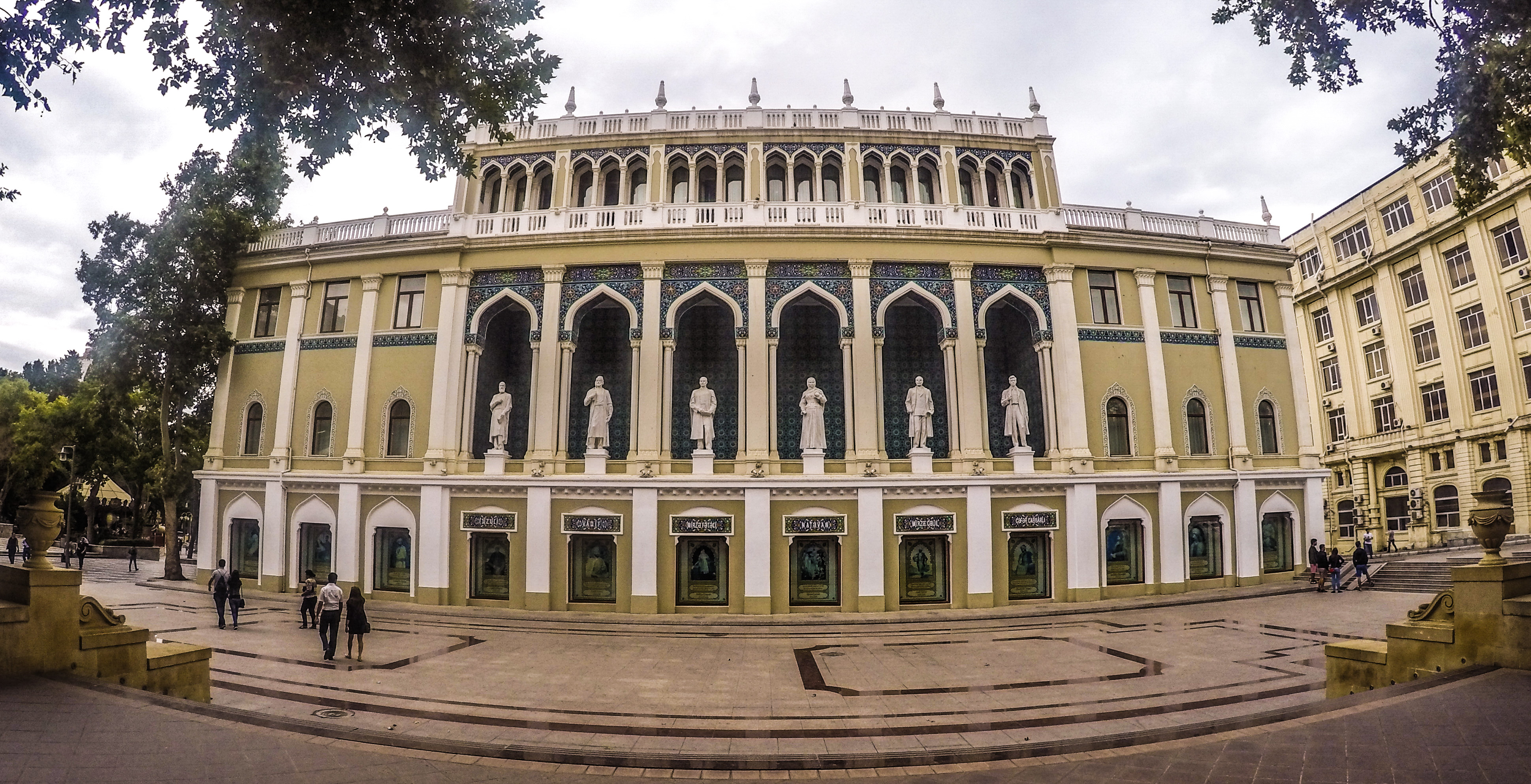 Museum of Literature in Baku / Wikipedia

If soaking up local culture is more up your alley rather than sunbathing on a beach – well, you can do both if you head to Baku this month! The Moscow-based analytics agency TurStat compiled the top 10 cities within the Commonwealth of Independent States (CIS) region – 10 former Soviet Republics – based on a customer-based survey, and the capital of Azerbaijan topped the charts.

Minsk, Belarus ranked second, and Nur-Sultan – the newly renamed capital of Kazakhstan – came in at third, after evaluating results derived from the customer-based survey among Russian citizens.

While national and religious holidays take place throughout the year, the month of May is special in Baku because of Republic Day celebrations, held every May 28, in honor of the establishment of the Azerbaijan Democratic Republic in 1918. The first democracy in the east and the Muslim world to allow men and women equal voting rights was born on this date one hundred years ago after the collapse of the Russian empire and prior to a takeover by the Red Army and incorporation into the Soviet Union.

Baku is practically wallpapered in the blue, red and green tricolor flag of Azerbaijan the week leading up to Republic Day, and concerts are held in the city to honor the sacrifice and vision of those who established the first democracy in the Muslim world.

But before the only national holiday within the month is held, residents also celebrate Victory Day on May 9, when Soviet forces defeated the Nazi army in 1945. During what is called the Great Patriotic War, better known as World War II in the west, more than 680,000 Azerbaijani nationals fought for the Soviet Union, and the country provided over 80 percent of the gasoline required to power Soviet military equipment.

May 18 marks International Museum Day, and there are plenty in Baku alone to keep a tourist busy. History, traditional art, modern art, literature, archeology and music are all captured in various educational museums. At the museum of miniature books one can get a glimpse of the world’s smallest book, and a stop at Villa Petrolea allows guests to see where the Nobel brothers lived during their years in Azerbaijan in the 19th century.