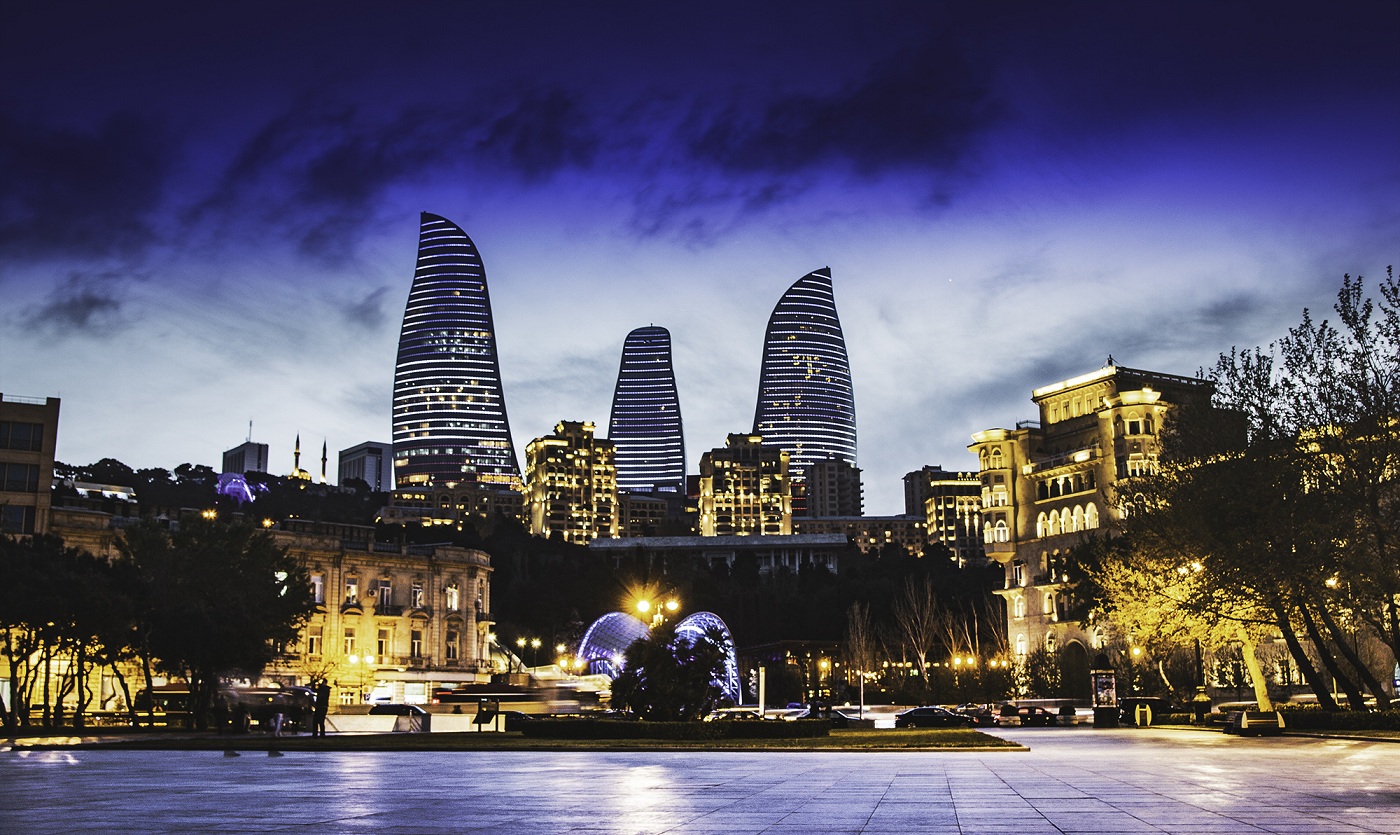 An evening view from Baku

World Shopping Day was celebrated across the globe on Sunday, and the Moscow-based analytics agency TurStat put Baku, the capital of Azerbaijan, at the top of the list for Russian shopaholic tourists looking to spend money in the Commonwealth of Independent States (CIS) region.

TurStat, which provides regular rankings of resorts and tourist destinations in Russia and abroad, used its customer-based analysis methodology to rank the popularity of shopping tours. The countries in the CIS region, which is comprised of former Soviet republics, including Caspian region countries like Azerbaijan, Kazakhstan, Russia and Turkmenistan, were ranked. Kazakhstan’s capital city Astana came in at number two, while Belarus’ capital Minsk was ranked third.

The average tourist stays in cities across the CIS region for two or three days, according to TurStat’s data, and each spends up to $1,000 for shopping in brand boutiques or shopping malls.

Shopping tourism is considered one of the key factors that steers modern-day tourists to traditional or all-new destinations and is a major trendsetter in tourism globally. The art of shopping while traveling is a universal concept far from just wandering from one boutique to other. It includes duty-free shopping in airports, purchasing luxury goods at elite stores; a tour through luxury shopping malls, department stores, and outlets; and discovering local brands in the destination country to help support local artisans and locally sourced items.

Europe is a popular destination around Christmas time, and the United States is known for its “Black Friday” sales the day after the Thanksgiving holiday, while Britain is famous for January sales. Azerbaijan, meanwhile, lures in tourists for its Shopping Festival twice a year.

Baku has hosted three such month-long events to date, the last of which took place in May. That month over 200,000 visitors flocked to the South Caucasus and Caspian regions country, according to estimations made by Azerbaijan’s Ministry of Tourism and Culture. A Value Added Tax (VAT) discount or a tax-free shopping option for customers at more than 400 stores across the city have helped promote the event. Products from designer goods to electronics, household appliances and cosmetics are all up for discounts throughout the festival, and customers save at least 10 percent on purchases worth over 100 Azerbaijani manats, or about $60.

Azerbaijan received over 1.65 million tourists from 191 countries around the world during the first seven months of 2018, which is 9.1 percent more than the same period last year, according to the State Statistics Committee. Tourists from Russia accounted for the largest portion or 31.5 percent of the overall tourist influx.