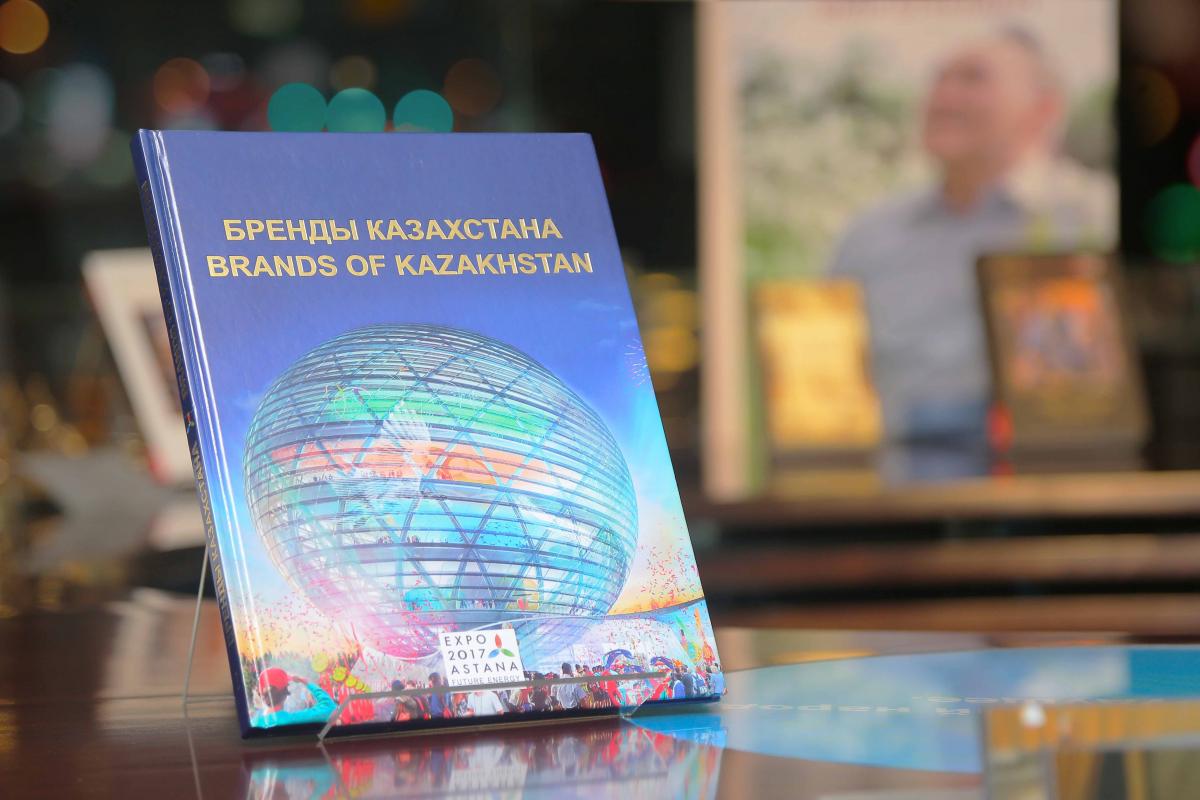 More than 200 books in Kazakh, Russian, and English languages have been donated to the center in Baku / The Library of the President of Kazakhstan

The National Academic Library of Kazakhstan picked Baku, Azerbaijan’s capital city as the next destination to open the Kazakh Culture and Literature Center as part of Nur-Sultan’s state-sponsored project aimed at the worldwide promotion of the national culture.

The opening of the center took place at the National Library of Azerbaijan on September 29 on the sidelines of the sixth edition of the Baku International Book Fair. The Kazakh center in Azerbaijan has become the 33rd of its kind along with those launched in France, Hungary, Russia, and Uzbekistan since the project’s launch in 2016.

“This is the 33rd country, where we open a stand of Kazakhstani culture and literature,” Alia Kozhebkova, Deputy Director of the National Academic Library said, according to a report by 24.kz.

“As the head of our state said, if you want to be recognized in the modern global world, you must represent your culture. And we want to introduce our Kazakhstan through books, present its culture, customs, its science, [and] its achievements this time to the Azerbaijani reader,” she said adding that they are hopeful of attracting the bookworms in the country.

The National Academic Library of Kazakhstan has been introducing such centers around the world since 2016 in cooperation with the country’s foreign ministry, the culture and sports ministry and Kazakh embassies in different countries. The ultimate goal of the Kazakh Culture and Literature Centers is to disseminate in-depth knowledge about the history and culture, traditions, and customs of Kazakh people, as well as the literary wealth of the classical and modern prose and poetry of Kazakhstan.

Meanwhile, more than 200 books in Kazakh, Russian, and English languages have been donated to the center in Baku. The stock of books will be further enriched as soon as new publications are presented. Along with works by famous Kazakh writers and poets, there are books that were written by the country’s former president Nursultan Nazarbayev about his political activities.

The same books are demonstrated to the local readers at the Institute of Oriental Languages and Civilizations in Paris, the Hungarian National Library, the National Library of Uzbekistan, and the Chevalkov National Library in the Altai Republic of Russia and in dozens of other literature centers around the world.

The literature of Kazakhstan roots back to several thousand years ago when myths and legends were created by the nomadic people living in the territory of Kazakhstan, the country that is stretching from the northeastern shores of the Caspian Sea on the west to the Altai Mountains in the east.

In the 15th century, the genre of “tolgau” was the primary genre of Kazakh poetry. Tolgau was performed by an author-singer, called “zhyrau,” who delivered moral and intellectual improvement advises through poetry. Evolution of the poetry resulted in the creation of "aytys" genre in the 17th century. Aytys featured a song-poetic duel between two “akyns” or singers that resembled mostly the modern-day freestyle rap battles. Religion, society, political order, and other actual issues of that time were the main topics for ayty.

What was one of the most prolific and progressive periods of Kazakhstan’s written literary heritage, began with the incorporation of Kazakhstan into the Russian Empire in the first half of the 19th century. Under the influence of the Russian and European authors, the local authors, including Ibrai Altynsarin, Shokan Valikhanov, and especially Abai Kunanbayev, who is considered a quintessential part of Kazakh literature, enriched the national literature. Translation of the world’s renowned works into the Kazakh language took place in this period, as well.