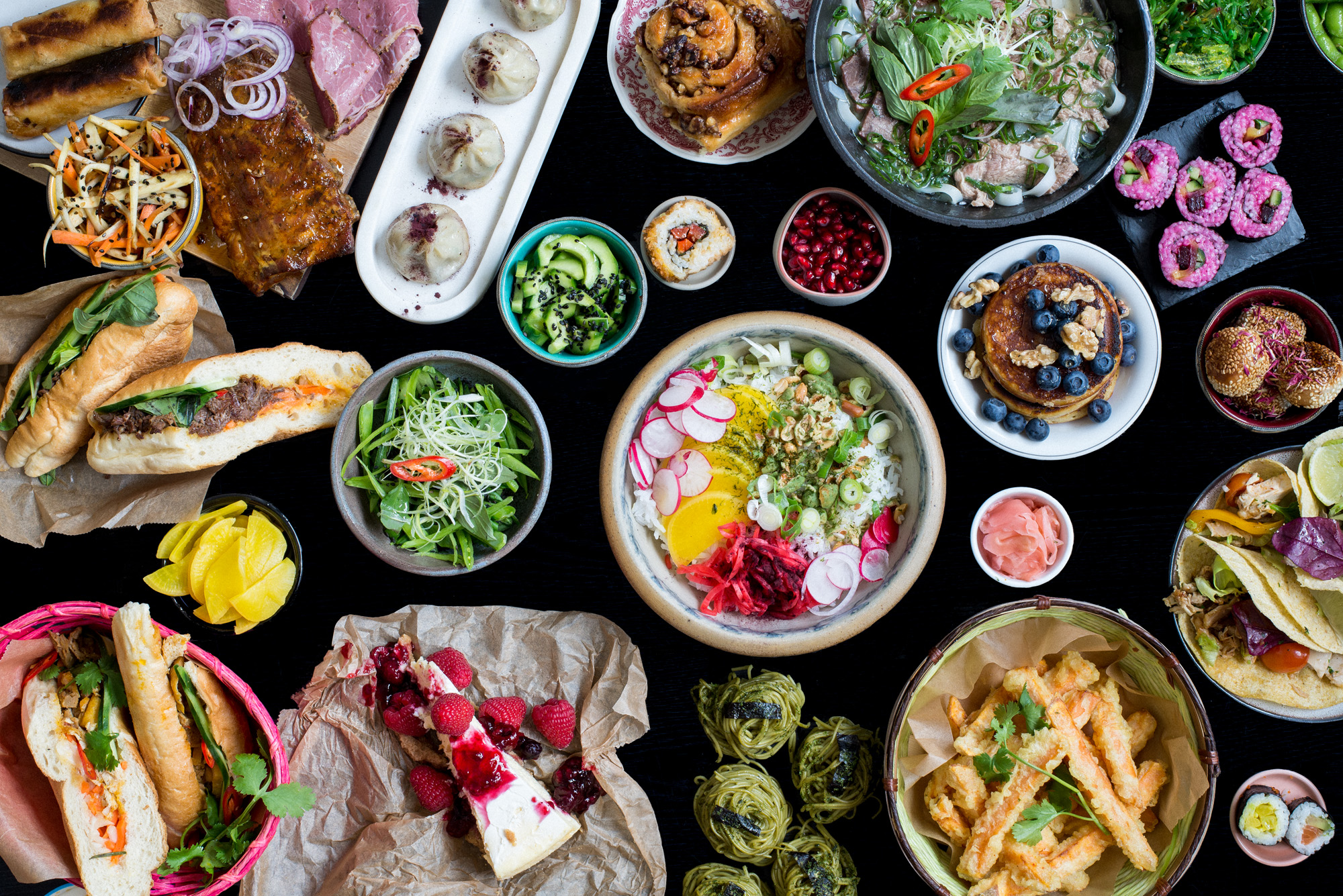 The Meal for Real culinary project, operating with the support of the Icheri Sheher State Historical and Architectural Reserve, is putting on what is the city’s third food festival, after the Baku Street Food and Sweet November festivals held in May and November of 2017.

On Friday Baku will open its third Street Food Festival, which will run through the end of the month.

Street foods, refreshing drinks, and master cooking classes form the backbone to a celebration that will also include musical performances – all affordable on backpacker’s budget and perfect for travelers looking to interact with locals while shopping up local goodies. Locals and guests can visit the heart of Baku’s old city, Icheri Sheher, for free, where chiefs from 20 different restaurants and cafes will offer favorite local dishes.

The Meal for Real culinary project, operating with the support of the Icheri Sheher State Historical and Architectural Reserve, is putting on what is the city’s third food festival, after the Baku Street Food and Sweet November festivals held in May and November of 2017.

“The main purpose of the festival is to attract world’s international restaurants to make this festival truly multinational, so that everyone who visited it had the opportunity to touch the culture of the whole world,” a spokeswoman from Meal for Real, Aysel Huseynova, told Caspian News.

Aylin Seyidova, an Azerbaijani entrepreneur that has held similar festivals while studying abroad, came up with the idea to hold the upcoming street food gathering. Huseynova said that it was her dream to host one in Baku.

“This year’s festival will be even more multifaceted and multilateral, as it gathered representatives of various kinds of cuisine, including Indian, African, Turkish and European. At least the ice has broken,” Huseynova said.

“In fact, we really hope for an even greater result, because the previous festivals were lasting for four and three days, respectively, bringing together about 40, 000 guests per each festival,” said Huseynova.

“Now we have raised the bar to 17 days and expanded the direction of the festival itself. We have more master classes, we have a children's zone, and entertainment,” she explained.