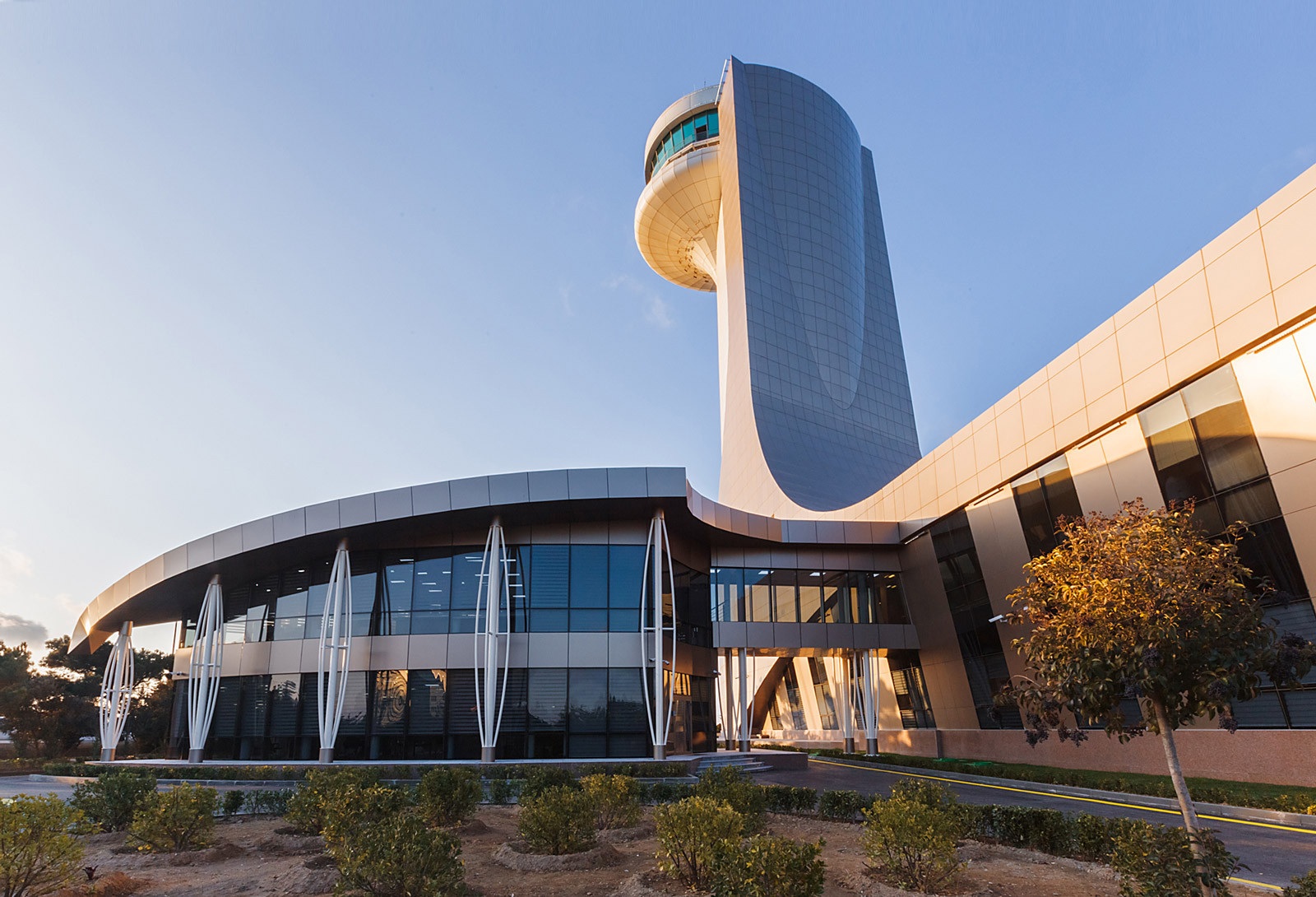 Navigation tower of AZANS in the Heydar Aliyev International Airport in Baku / Report.Az

Azerbaijan’s flag carrier Azerbaijan Airlines (AZAL) secured a strategic deal with a European air navigation company this week, which is expected to transform the country’s capital city of Baku into an aeronautical data center connecting Eurasia and Europe.

The deal came on Thursday following the meeting between Farhan Guliyev, who heads the “Azeraeronavigation” Air Traffic Control (AZANS) center of AZAL, and CEO of Hungary’s HungaroControl Air Navigation Service, Cornel Szepessy at the 2019 Dubai Airshow. The agreement addresses cooperation for the implementation of Eurasia-Europe digital backbone for the exchange of aeronautical data by the centers located in Hungary’s capital Budapest and Baku.

In accordance with the agreement, the transmission of the aviation data between the air services of European Union countries and Eurasia will reportedly be realized through a stable digital backbone channel. Baku will be the center where information will be stored on servers and further distributed to aviation users in Eurasia.

The ultimate goal of the cooperation is to provide safe and secure exchange and management of critical air traffic data that can enable greater seamless transport and interoperability between Europe and Eurasia.

Launched in 1996, AZANS has been providing the safety of flights within Azerbaijan’s airspace, which spans 165,400 square kilometers of land and sea area over the South Caucasus country and on the western edges of the Caspian Sea, sitting at the junction of Central Asia and Eastern Europe. AZANS is also tasked to provide accurate meteorological services in line with international standards, as well as train and prepare qualified personnel pursuant to the Aviation Traffic Management regulations, and develop and modernize technical systems and air navigation infrastructure of Azerbaijan.

AZANS currently serves 150,000 flights a year, of which 95,000 are transit flights through Azerbaijani airspace. Since 2002, air traffic over the territory of Azerbaijan airspace has increased by more than 200 percent, according to data released by AZAL in 2018. AZANS is a member of the European Air Navigation Organizations CEO Committee since October 2018.

The European Organization for the Safety of Air Navigation, commonly referred to as EUROCONTROL, revealed in its report titled “European Aviation in 2040” that the overall air traffic in Europe is expected to reach 16.2 million annual flights in 2040, which is 52 percent more than 11 million in 2018. In its culmination, the number of flights per annum will stand at 19.5 million. The traffic growth will be stronger in Eastern Europe and stronger for arrivals and departures in and from Europe than for intra-European flights, according to the report. EUROCONTROL forecasted the air traffic in Azerbaijan to grow by 3.7 percent per year by 2040.