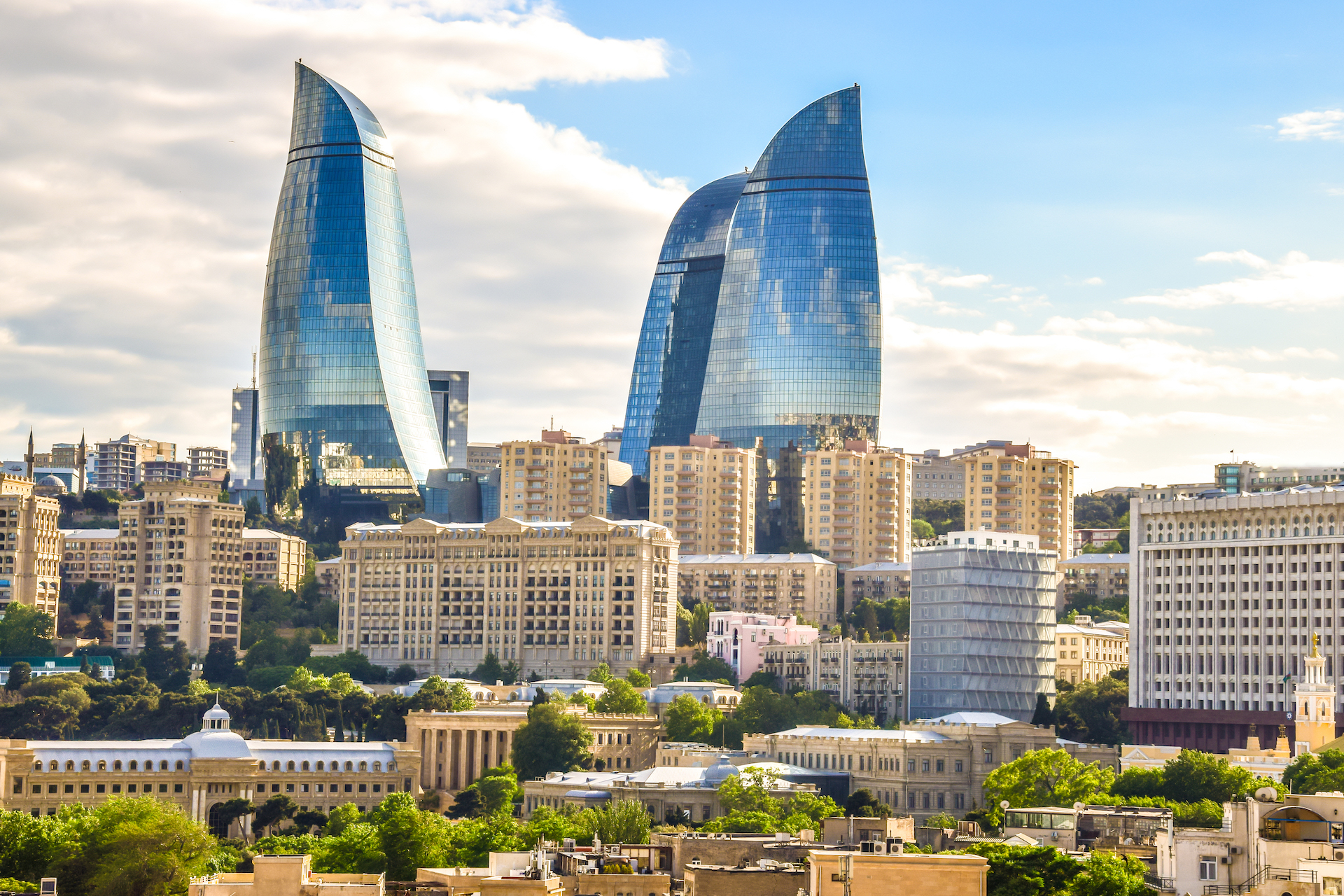 Top officials from Azerbaijan and the European Bank for Reconstruction and Development (EBRD) recently held discussions focused on prospects for cooperating to support the privatization of state-owned enterprises in the Caspian country.

EBRD President Sumantra Chakrabarti said the bank wants to start discussing the commercialization and privatization of Azerbaijan’s state-owned enterprises in the medium term starting the next week and month.

“This can be done through a public investment holding. We are already working with the government [of Azerbaijan] on the formula of public-private partnerships in the field of legislation. We would really like to help shift to the commercialization and privatization of state-owned enterprises,” Chakrabarti said in a virtual meeting with Azerbaijani President Ilham Aliyev on Tuesday, according to the official website of Azerbaijan's President.

“We are also working to establish a new Development Corporation of Azerbaijan. We are doing our best to ensure the recovery after the crisis in Azerbaijan and other countries, and as soon as possible… We must intensify the efforts of the government and the private sector to make this happen in Azerbaijan.”

Privatization support is the EBRD's latest project in Azerbaijan, which follows 168 other projects that the bank has implemented in the country since mutual cooperation began over 28 years ago. The main scope of the EBRD's activity in Azerbaijan covers developing the country’s non-oil sector, strengthening local lenders and boosting investment in the green economy. The cumulative amount of EBRD investments in what is the South Caucasus region’s largest economy accounts for €3.35 billion ($3.64 billion). The private sector accounts for 23 percent of the EBRD's portfolio in Azerbaijan.

During the meeting, President Aliyev said the process should start with identifying the first steps of the commercialization, partial privatization, which should be negotiated.

“In fact, we are ready for it. There is also the issue of corporate governance. At the moment … we are discussing the idea of a parent organization for more coordination,” Aliyev said, adding that state companies in Azerbaijan lack coordination. “Even in the transport sector, which is now one of the most promising sectors, we see that the corporate interests of companies outweigh the state interests.”

The Azerbaijani President revealed that the government considers creating an additional working group that will be tasked to deal with all issues related to the process.

Privatization process of the state-owned properties in Azerbaijan began in the 1990s following the former President Heydar Aliyev’s rise to power shortly after the country regained independence following the dissolution of the USSR. However, the state in Azerbaijan has significant control over companies of strategic importance, such as SOCAR, Azerbaijan Airlines, Aztelecom, Azerenergy, Azercosmos, Baku Metro, and others. The State Committee for Property Issues holds regular auctions for privatizing some less significant public assets. Ninety-eight state properties, including 32 small-sized enterprises were put up for auction in May 2019.

First Vice-President of EBRD, Jurgen Rigterink has earlier said that amidst the current situation the international financial entity could render both technical and financial support to the privatization of Azerbaijan’s state-owned properties, as well as directly participate in the capital of the privatized companies.

“Privatization does not mean that it is necessary to hold an IPO [initial public offering] immediately, in which the government will sell 99 percent of its shares. Usually, we help prepare the company for privatization, and it takes some time,” Rigterink said. “There are several ways to do this. One of them is to improve corporate governance. Sometimes this is accompanied by our direct participation in financial support of projects, and sometimes in the form of small investments in capital.”