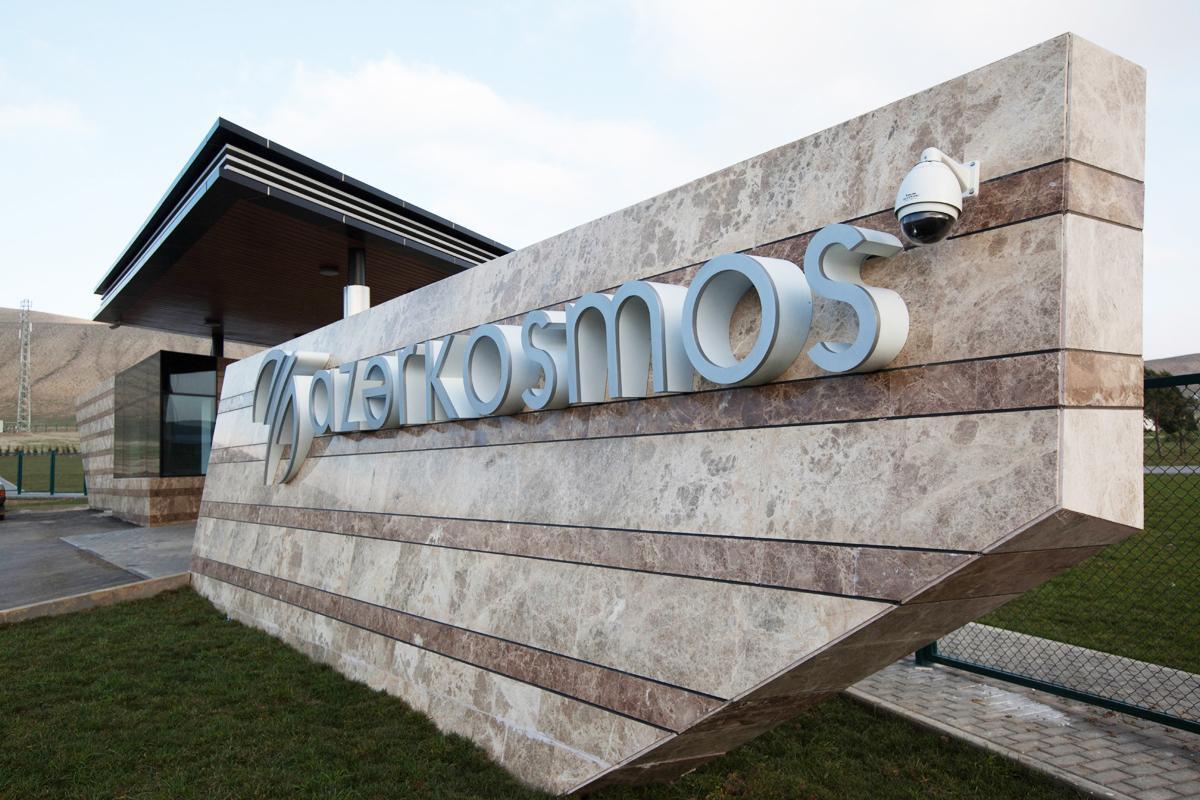 Azerbaijan's state-run satellite operator Azercosmos added the next international company into its partner portfolio as it signed last week an agreement with a UAE-based satellite service provider for transmitting data to two greater regions via the Azerspace-1 satellite.

HorizonSat, a leading telecommunications, internet, and satellite services operator with its headquarters in the United Arab Emirates, inked a deal with Azercosmos on June 12 to provide data services to its customers living in the Middle East and North Africa regions. With the C-band of the Azerspace-1 satellite, HorizonSat aims to reach out to more customers through its teleports.

“We are confident that this partnership with HorizonSat, a leading satellite services company, will be mutually beneficial,’’ Azercosmos Chief Commercial Officer, Mark Guthrie said, according to the Azerbaijani company's website.

“This cooperation is an indication of our desire to provide HorizonSat with highly reliable satellite services and it will enable us to implement important satellite-related projects in the Middle East.’’

HorizonSat officials said in turn that the cooperation with Azercosmos opens up all-new opportunities given the aerial position of the Azerspace-1 telecommunications satellite.

HorizonSat is the second UAE-based satellite company to team up with the leading Azerbaijani operator for providing secure and better data services. On May 6, officials from Azercosmos and TheAngle, a satellite services provider in the Middle East, inked a partnership agreement, which allows transmitting highly reliable communication services including but not limited to the internet, network, voice, video, mobile, and other data services in the Middle East and Europe.

Azercosmos is one and only satellite operator in the South Caucasus region. The state-owned company currently operates two telecommunication and one observation satellites. Azerspace-1 is the primary satellite of Azercosmos providing highly-reliable broadband and broadcast solutions to millions of people living in Europe, Africa, Middle East, the Caucasus, and Central Asia. The satellite was catapulted into the orbit in February 2013 and is equipped with 24 C-band transponders and 12 Ku-band transponders and is located at 46° East longitude.

Since December 2014, Azercosmos operates and commercializes Azersky, a high-resolution optical Earth observation satellite. In 2018, the third in general, but the second in the light of telecommunication spacecraft of Azercosmos - Azerspace 2 was sent into a geostationary orbit 45° East longitude.

During the first quarter of 2020, Azercosmos generated $11.8 million or 33 percent more revenue than in the same period last year. Around 90 percent of the overall earnings came from the export of satellite services to 24 countries, including the USA, Great Britain, France, Germany, and the UAE.

In January-March, Azercosmos started partnerships with over ten leading satellite operators from different corners of the world, including the GORSE & Co and Zeppit of France, M-Three Sat of Italy, Zebrafish of Austria, Oasis Networks of Spain, UltiSat of USA, Sofstol and Mediatech PVT of India, Russian Satellite Communications Company and VES-Media of Russia, Sairtek, GlobeCast, and Telly4Africa of Africa. Under the deals, these companies use the services of the Azerspace-1 and Azerspace-2 satellites to provide telecommunications services to their customers.