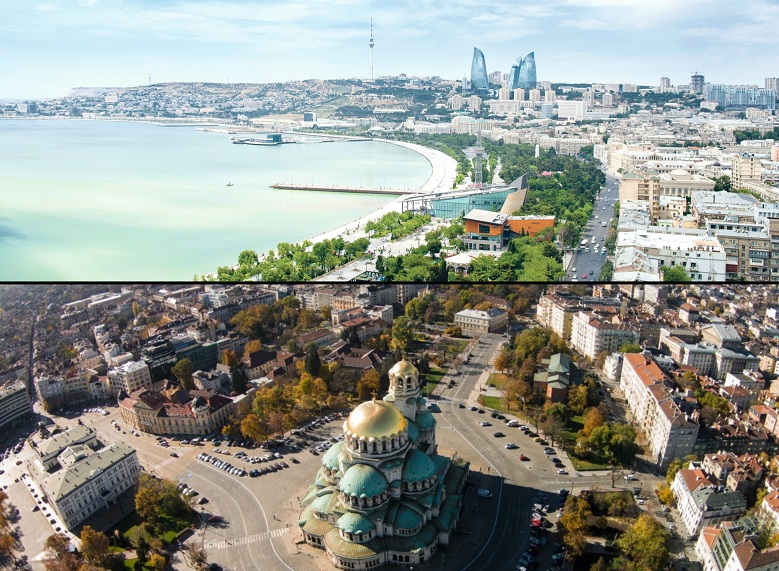 Low cost airlines have been all the rage in recent years, and Azerbaijan is hoping on board to keep up with market trends, in order to make air travel more affordable for those looking to visit the Caspian region.

Buta Airways, which is headquartered in Baku, took off for its maiden voyage to the European Union yesterday, headed for Sofia, Bulgaria. Azerbaijan’s Prime Minister Artur Rasizade and his Bulgarian counterpart Boyko Borisov observed the take-off at Heydar Aliyev International Airport in Baku.

“This [Baku-Sofia flight] is a very significant event,” President Aliyev said in a joint press conference with Premier Borisov on January 15, according to the president’s official website.

“This flight, of course, will bring people closer together, inter-human relations will be strengthened, tourism development will be boosted, in a word, will further strengthen Bulgaria-Azerbaijan friendship.”

Buta Airways will fly to Sofia once per week, on Tuesdays. A one way-ticket is expected to cost €29, or about $35.5.

In December, officials from the Azerbaijan Tourism Association and the Bulgarian embassy in Baku teamed up to explore ways to boost bilateral tourism. The cooperation plan hammered out included granting ‘sister city’ status to the capitals, as well as launching charter flights between Baku and Sofia during the summer.

Buta Airways has replaced Azerbaijan’s first low-cost airline, AZALJet, which was a subsidiary of Azerbaijan’s flag carrier Azerbaijan Airlines (AZAL), and launched in December 2016. Buta, which has inherited AZALJet’s fleet of Embraer E190 aircraft, is a 100 percent owned subsidiary of AZAL.

Buta Airways began services in September 2017, with flights to neighboring Caspian countries like Russia and Iran, as well as Azerbaijan’s South Caucasus neighbor Georgia, and Turkey. It operates flights from the capital city of Baku, as well as Ganja, in northwestern Azerbaijan.