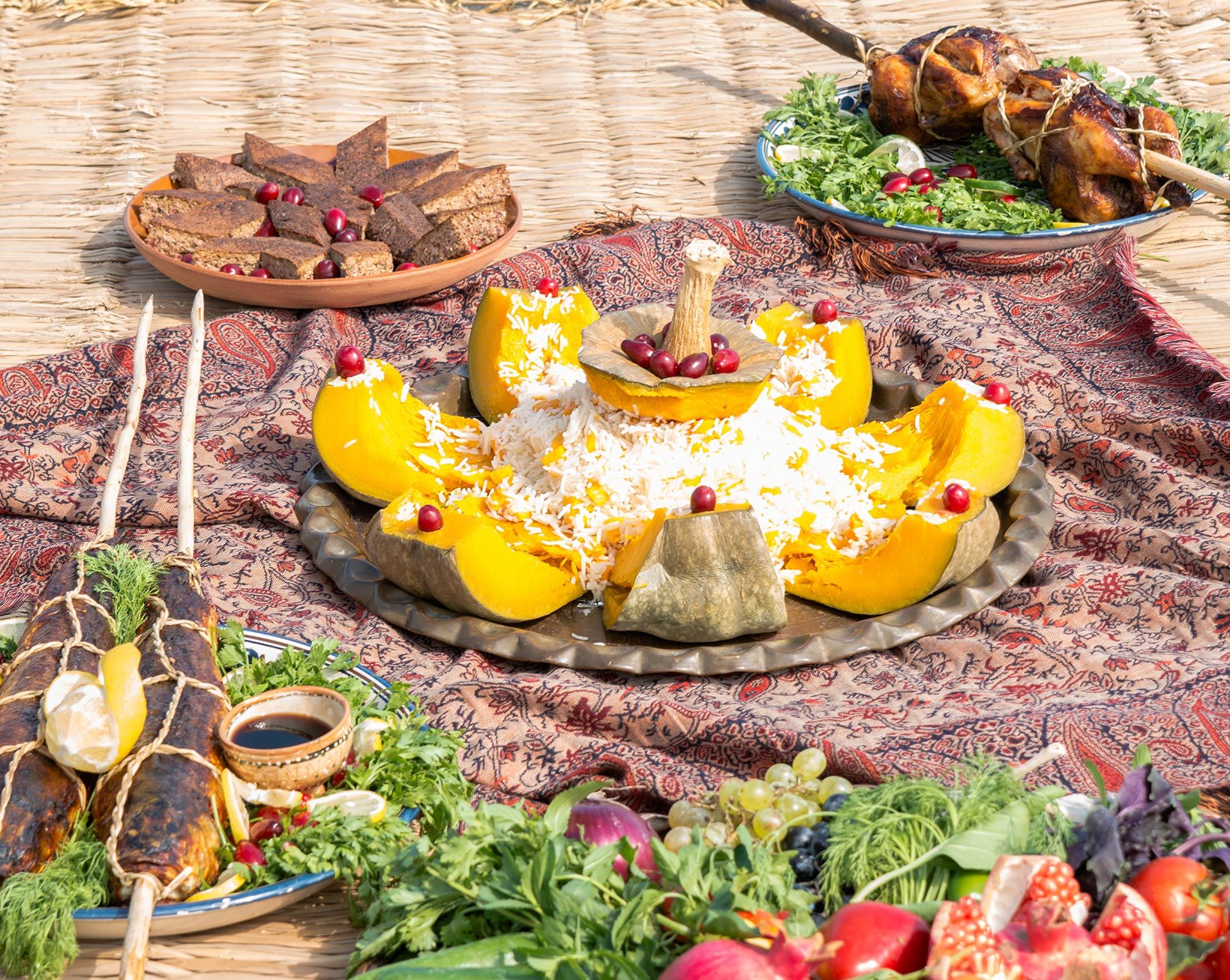 Azerbaijan’s Lankaran city has been added to the United Nations Educational, Scientific, and Cultural Organization (UNESCO) Creative Cities Network list based on the gastronomy category.

“Lankaran became the Capital of Cuisine Culture of the World! The World Cuisine Capital will operate in Lankaran, Azerbaijan for 4 years!” Tahir Amiraslanov, Director General of the Azerbaijani National Culinary Association, wrote on his Facebook page.

A total of 49 new cities joined the network based on various categories following a decision sanctioned by UNESCO Secretary-General Audrey Azoulay. In addition to Lankaran, the Malaysian city of Kuching and the Australian Launceston have been designated as the new entries to the gastronomy group of UNESCO’s Creative Cities Network.

Lankaran, the administrative center of the southeastern district of the same name, is one of the largest cities in Azerbaijan. With its mouth-watering cuisine featuring the region’s peculiar traditions, Lankaran is definitely a “must-visit” destination for all gourmets.

A culinary marathon in Lankaran may begin with lavangi – fish, chicken, or eggplant stuffed with a mixture of the ground walnut kernel, onions, and plum paste. Sometimes pomegranate seeds are also added to the stuffing. The most delicious lavangi is made in a tandir – a cylindrical clay oven, in which food is cooked on charcoals. 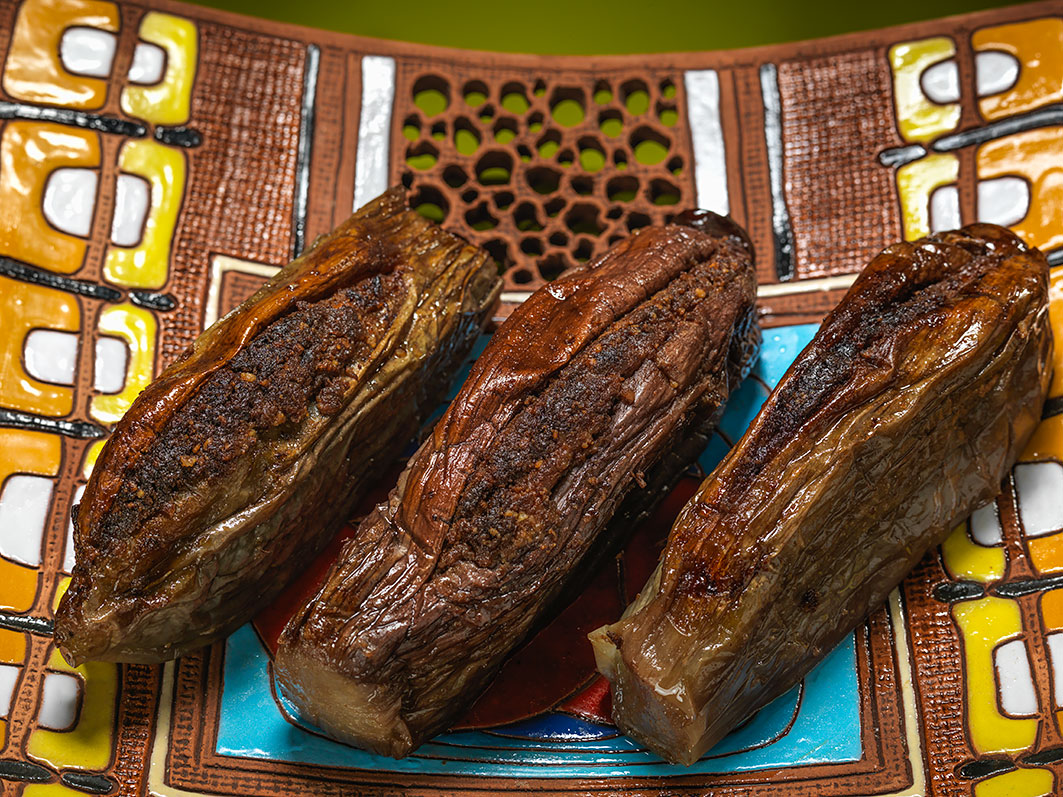 The other dish, which one must try while in the city, is boranı (pumpkin) pilaff. A pumpkin is hollowed out and then filled with rice, dried apricot, chestnut kernel, dried grape, meat, and species – a real masterpiece for foodies.

Gastromarathon in Lankaran will not be complete without breakfast, which includes kükü, an omelet baked with lots of herbs such as dill, cilantro, and green onions and served with lavash, a soft, thin flatbread, and fresh yogurt. A modern recipe of this classic dish may also feature green beans, eggplant, and cauliflower.

Azerbaijan’s southeastern city is also known for its famous tea, while the region is considered the cradle of the country’s tea industry. With the tea crops first planted here in the late 19th century, Azerbaijan launched an indigenous tea industry that by 1937 saw the beverage having widespread reach to the everyday consumer.

In Azerbaijan, tea is served in the traditional armudu stəkan or pear-shaped glass that keeps tea hot at the bottom while helping it cool faster at the top. Lankaran’s peculiar gandi kulcha pastry made from ground sugar cubes adds a unique taste to the organic tea. A selfie with the figures of giant samovar and armudu installed right in the city center would any time take one to this magic Azerbaijani city on time-travel.

Meanwhile, Azerbaijan’s cities picked up by the Creative Cities Network list also include the capital Baku and the Sheki city. 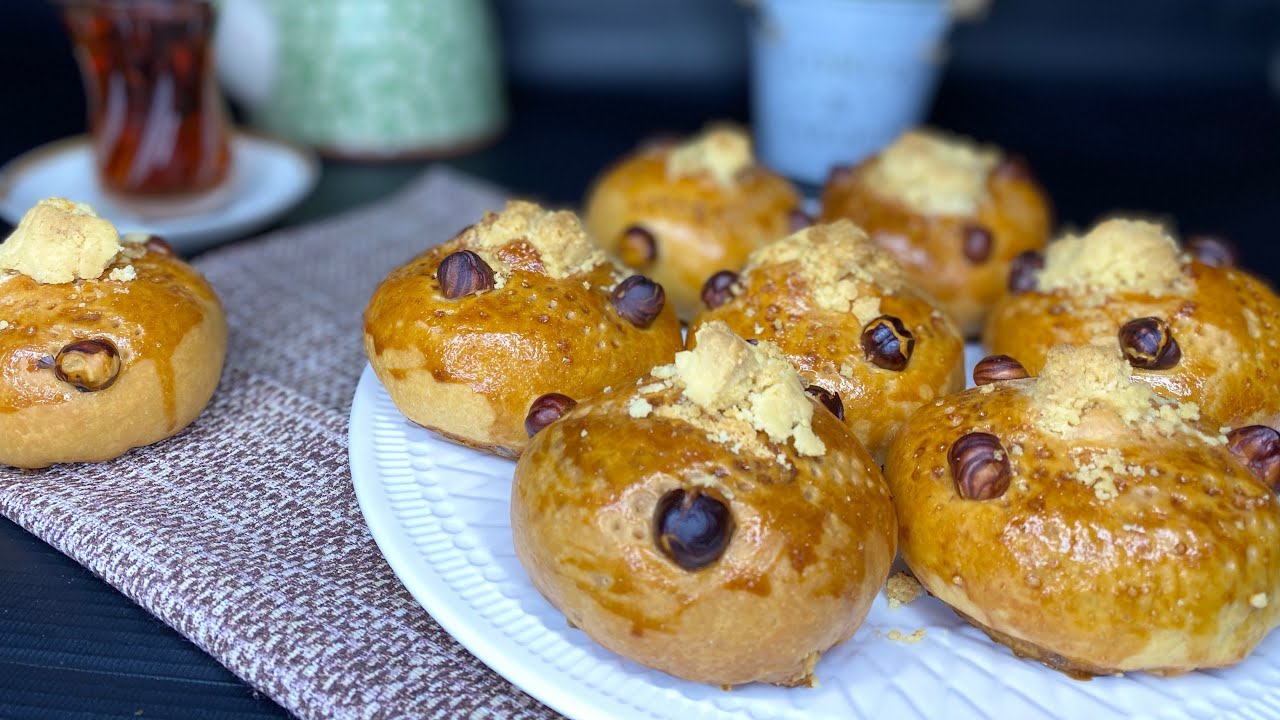