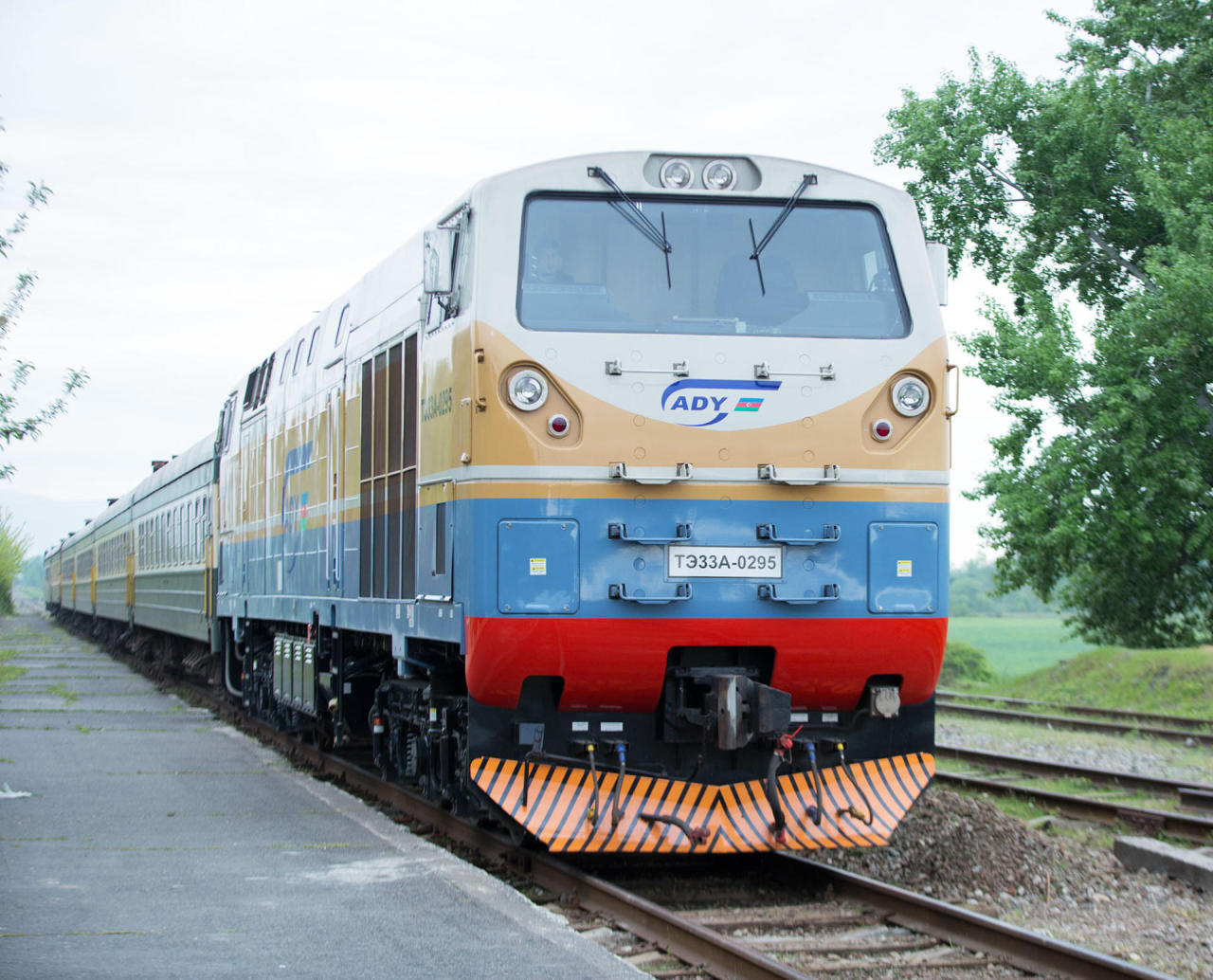 Azerbaijan’s total railway network length is around 2,100 km, of which about 60 percent is electrified / Courtesy

Azerbaijan is hoping to partner with Germany to upgrade its infrastructure in the coming years.

On September 27, the German-Azerbaijani Chamber of Commerce will be hosting a gathering headlined “Modernization of Industry and Infrastructure,” which will highlight projects and proposals that could be mutually beneficial to German and Azerbaijani companies.

“In addition to the impulse dedicated to the finance and business climate of Azerbaijan, the program of the event also entails parallel discussions focusing on the development of transport and infrastructure, and agriculture and nutrition as driving forces for economic reforms in Azerbaijan,” reads a statement posted to the chamber’s website.

The deputy economy minister of Azerbaijan, Niyazi Safarov, and the newly appointed German ambassador to Baku, Wolfgang Manig, are slated to give remarks at the gathering, which will also be attended by delegations from German and Azerbaijani companies. A plenary session will be held that focuses on Azerbaijan’s business and financial climate, along with discussions on agriculture, nutrition, transportation and infrastructure.

Azerbaijan’s economy has been reshaped in the last few years thanks to reforms that have resulted in an increase in investments across energy and non-energy sectors. The Asian Development Bank forecasts the economy will grow by 2.5 percent by the end of this year, and by 2.7 percent in 2020. Both the World Bank and the International Monetary Fund are more hopeful, putting those figures above three percent.

The European Union accounts for about 42 percent of Azerbaijan's total trade, which stood at $30.92 billion in 2018, making it the Caspian country’s largest trading partner. The biggest market for Azerbaijani exports is Europe, and imports from the continent make up the bulk of what Azerbaijan receives. The EU imports mostly energy resources – oil and gas – as well as vegetables, chemicals, machinery and base metals, but the Azerbaijani side is hoping to woo investors into non-energy sectors, to add value to the country’s economy and curtail its dependence on the energy sector.

Standing at the crossroads of Europe and Asia, the transportation sector may be a key sector for cooperation. In recent years, the government in Baku has focused on upgrading railways, roads, ports and logistics centers, hoping to plug into China’s Belt and Road Initiative and transform the country into a regional hub for cargo transportation.

Two large-scale projects characterize what is happening in Azerbaijan in this area. The Absheron logistics center, located 26 kilometers south of Baku, went online in 2018 and is expected to grow from handling 11 million tons of goods per year with additional container and cargo terminals to be built. A second logistics center is planned for construction in the Sumgait Chemical Industrial Park, a state-owned operator of the chemical industrial park in the Sumgayit city.