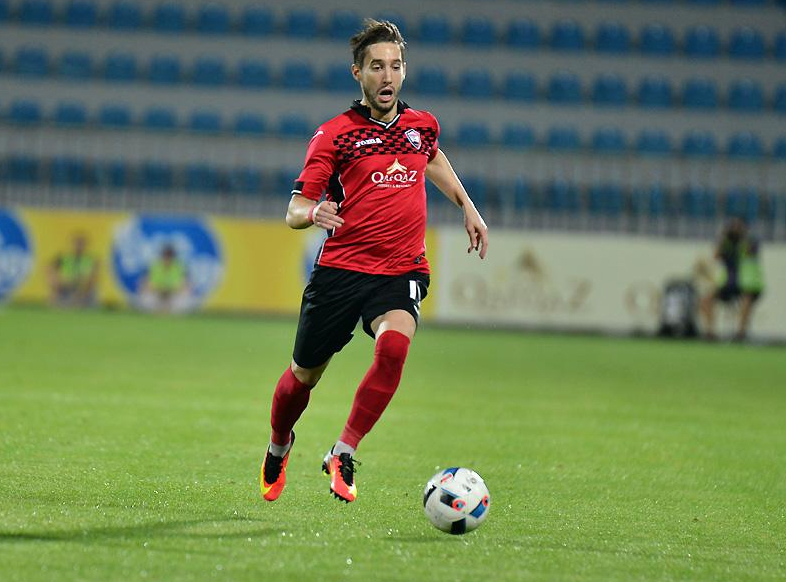 Filip Ozobich, 25, from the Gabala Football Club (FC) of Azerbaijan will go to Croatia’s national team, according to the club’s official web-site. Ozobich, a midfielder, will join the team in January 2017.

Ozobich will have his debut on the Croatian national team in the 2017 China Cup, to be held between January 10th and January 15th. Introduced as a player on the Gabala FC team in 2016, he is yet another footballer from the club to gain international recognition.

Gabala FC or “red blacks,” as they are known in Azerbaijan, is one of the most successful football clubs in the country. In 2016, they qualified for the Union of European Football Associations’ (UEFA) Europa League, the second major club-level competition on the Old Continent.