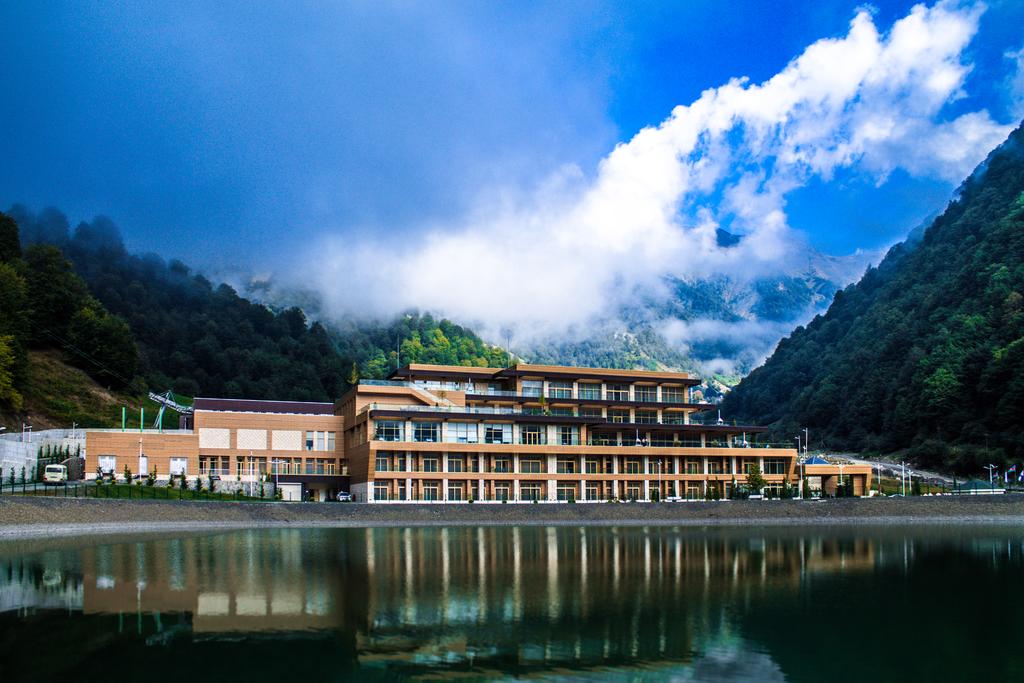 The Organization of Islamic Cooperation (OIC) announced that Azerbaijan’s northern city of Gabala will be the “Tourism Capital of Islamic Countries” in 2020, at the tenth Islamic Conference of Tourism Ministers in Dhaka, Bangladesh on Tuesday, according to an official statement released by the Azerbaijani government.

“Following the decision about our city’s confirmation as the Islamic tourism capital, we are going to speed up the development of the tourism sector during the next two years,” Ataye Osmanova, Deputy Mayor at Gabala Executive Power, told Caspian News.

“We have a package of plans in regard to making Gabala ready for 2020, which includes the improvement of the existing infrastructure, increasing the number of hotels, and expanding the activities of our vocational education and training center for hotel management,” she said.

Gabala will also play host to the eleventh ministerial conference of the OIC in 2020.

Founded in 1969, the OIC has 57 member states, 56 of which are also part of the United Nations (excluding Palestine). Four Caspian littoral countries – namely Azerbaijan, Iran, Kazakhstan and Turkmenistan – are members of what is the world’s largest Islamic organization that serves as a political, economic and cultural umbrella for more than 1.5 billion Muslims around the world.

With a population of about 100,000, Gabala’s history dates back at least 2,400 years. Archeological findings unearthed there align with the time period during which a kingdom called Caucasian Albania existed (which is different from the modern state of Albania in eastern Europe). Its average annual temperature of about 10 degrees Celsius (50 degrees Fahrenheit) makes the city and surrounding areas an excellent year-round vacation spot, during both winter and summer months. 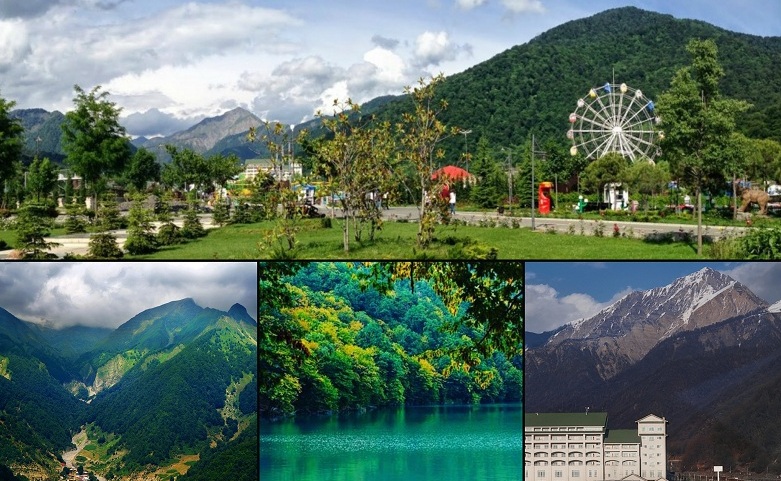 Places for nature-lovers and sightseeing include Nohur Lake, the Seven Beauties waterfall, and a picturesque view of the high-rise Caucasus mountain range. Tufandag peak, the third-highest in the range, stands at over 4,000 meters (4,375 yards) and is recognized by hikers and climbers. Its summit is home to the highest mountain lake in the region, known as Lake Tufan.

The region is also known for fishing, especially at the crystal-clear Lake Nokhur, a growing culinary tourism industry, and an International Music Festival held annually in July.

“Gabala is the second most known city among tourists in Azerbaijan, especially those coming from the Commonwealth of Independent States (CIS) region.” a local resident named Gasim told Caspian News.

“Gabala needs to be branded as a tourism destination and its engagement as a tourism capital of the Islamic world would benefit the city in this regard. I believe being the tourism center of the Islamic countries will help Gabala get to broader fame worldwide,” he said.