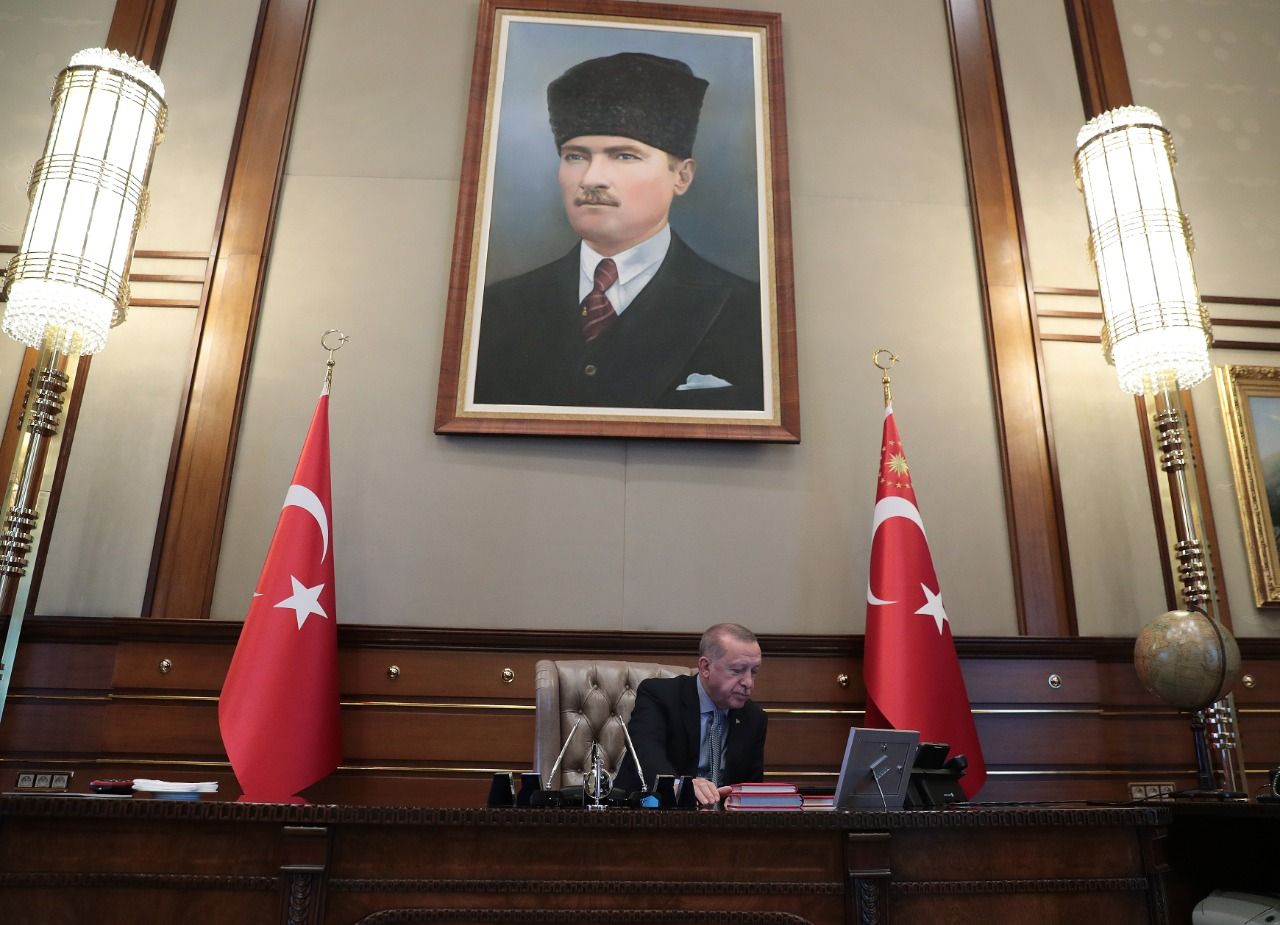 Azerbaijanis know firsthand what living under the threat of military conflict is like, which is in part why the government in Baku has voiced its support for what has been dubbed Operation Peace Spring – a military campaign against terrorism in northern Syria being led by Turkey.

“Azerbaijan strongly condemns all forms and manifestations of terrorism and supports the efforts of the international community in the fight against terrorism,” read a statement issued by the Azerbaijani foreign ministry on October 11.

“In this regard, we are confident that the operation ‘Peace Spring’ of the Armed Forces of Turkey will serve to eliminate the terror risks, return of the refugees to their homes, solution of the humanitarian problems, and providing peace and stability within the territorial integrity of Syria, as it has been stated by the Government of Turkey.”

Meanwhile, the governments in Hungary, Spain, Pakistan, Venezuela and Qatar have all taken Turkey’s side as its forces have launched operation in northern Syria and are fighting against the Kurdish terrorist groups, including PKK, YPG and PYD. Bulgaria’s Prime Minister Boyko Borisov, for one, has called on the European Union to abandon what he sees as an aggressive attitude against Turkey.

“I will insist that my colleagues in Brussels stop their constant attacks,” Borisov said, according to Vestnik Kavkaza. “Brussels is far away, and the Turkish border is nearby, and there are about four million refugees. Neither camps, nor fences, nor any other measures can stop them if hundreds of thousands of people flee.”

The Turkish government launched its Peace Spring Operation on October 9 in northern Syria as an offensive against the PKK that has for long been recognized as a terrorist organization by Ankara, Washington and the EU. Terror attacks by PKK resulted in the death of more than 40,000 people in Turkey over 30 years since the late 1980s.

Turkish armed forces are fighting against the PKK and its offshoots known as YPG and PYD, as well as the remainder of what was once ISIS’ self-declared caliphate in Syria located along the southern borders of Turkey. The operation is being carried out in the north of Syria on the eastern shores of the Euphrates River, where terrorist strongholds are mainly concentrated.

Baku's statement comes at a time when U.S. President Donald Trump ordered the withdrawal of American troops stationed in northern Syria. Despite calls from the United States, the EU and Arab states, Turkey’s President Recep Tayyip Erdogan said the military will continue the operation until all terrorists in the region are annihilated. In a post shared on his Facebook page, Erdogan said, “We do not allow [and] will not allow the establishment of a terrorist state in the north of Syria.”

Defense Minister Hulusi Akar announced on Monday that Turkey’s army has taken full control over the two towns, one county and dozens of villages in northern Syria. According to reports, the military has so far managed to neutralize around 650 YPG or PYD militants.