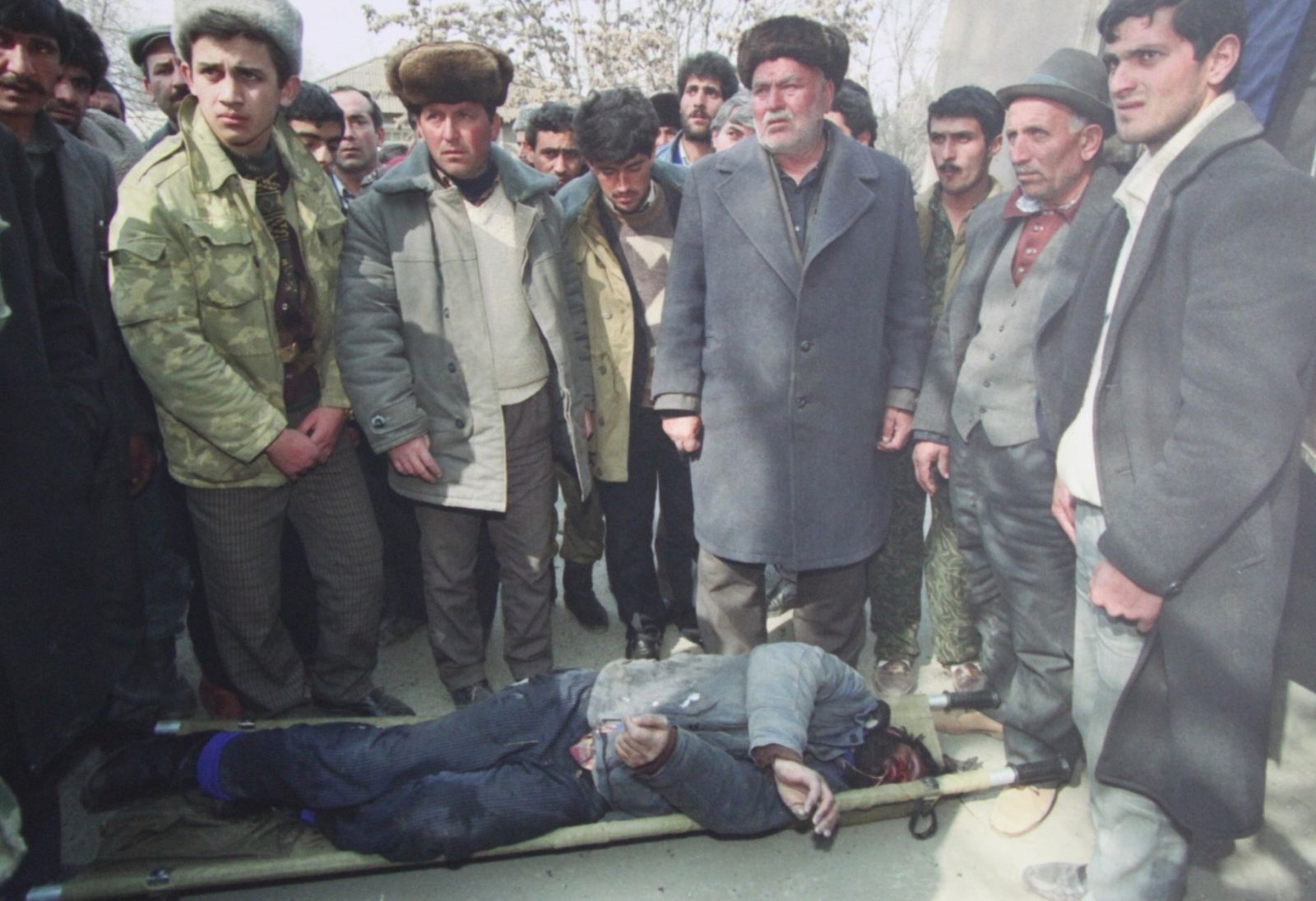 “My children froze to death in my hands,” said one survivor.

“I would rather be dead than withstanding tortures,” insisted another.

“I’m still looking for my relatives,” said a third, with hopelessness in his voice.

This is how survivors of a massacre in the town of Khojali remember the day when Azerbaijanis were subject to mass ethnic cleansing by Armenia's forces, on February 26, 1992. Today Azerbaijanis throughout the world remember that day as a dark stain on history as they pay homage to the victims of what is known as the Khojaly genocide.

Azerbaijan’s capital city Baku is traditionally the epicenter of the remembrance events, as citizens march across central streets and gather at a bronze sculpture that depicts a woman with a dead child in her arms, symbolizing the fate of those caught off guard one cold winter night 28 years ago.

The horrific events that took place in Khojaly late in the night of February 25 and lasting into the following day were part of a systematic offensive mounted by neighboring Armenia to seize control of the Nagorno-Karabakh region of Azerbaijan. There, an ethnic Armenian population once lived side-by-side with indigenous Azerbaijanis; but after the breakup of the USSR in 1991, Armenia launched a full-blown war against Azerbaijan.

When the Soviet Union collapsed in the early 1990s, Armenia invaded Azerbaijan to seize control of the Nagorno-Karabakh region. The two countries fought a war that lasted from 1991 until a ceasefire was brokered in 1994. Armenia occupied roughly 20 percent of Azerbaijan’s sovereign territory, including the Nagorno-Karabakh region and seven surrounding districts; 30,000 residents died, including many from Khojaly.

Late into the night on February 25, Armenia's forces, backed by the Infantry Guard Regiment No. 366 from the collapsed Soviet army, assaulted the town of Khojaly. The attack resulted in the killing of 613 ethnic Azerbaijanis, including 63 children, and the taking of 1,275 hostages. Those suffering major injuries or having been maimed totaled 487, including 76 children. Another 150 Azerbaijani nationals went missing, whose fates remain unknown to this day. 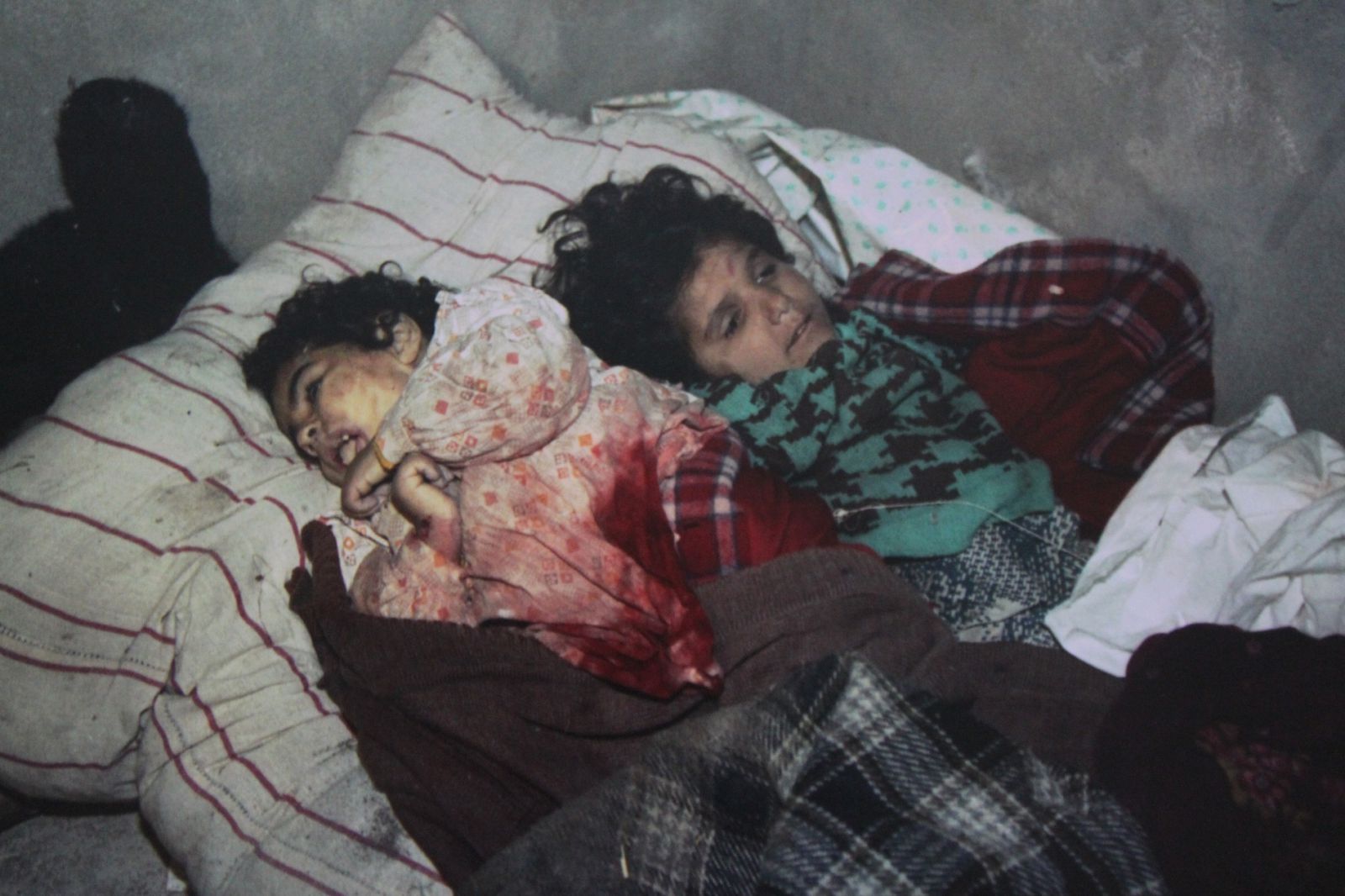 Khojaly residents trying to escape the military invasion were ambushed by Armenian patrols and immediately killed, tortured or tied and abandoned to death in the middle of frosty fields.

Saida Alakbarova, a survivor of the genocide, lost her unborn baby while on a run with hundreds of people to escape from what was a sudden but well-organized Armenian assault on the city.

“They have killed my unborn baby. In addition to rolling down from hills, crawling on the ground in order to escape, I was captured and beaten by Armenian soldiers, and my baby could not survive,” Saida said, remembering the atrocities in Khojaly. “After killing the people, they were piercing the corpses with the bayonet to see if anyone is alive. They have also passed with tanks over the corpses.”

Yagub Zamanov, another survivor, says her little daughter Simuzar was so terrified by the events that she died of trauma a year later.

“Shrapnel was falling on us like hail. The murder of our relatives, the atrocities destroyed us completely – we were feeling like in hell,” Yagub said of events on the night of February 26, 1992.

Antiga, a Khojaly resident, was burnt alive after refusing to say, "these places [Nagorno-Karabakh] are part of Great Armenia.”

These stories are just a few in a list of victimized Azerbaijanis who were terrorized in one night 28 years ago. 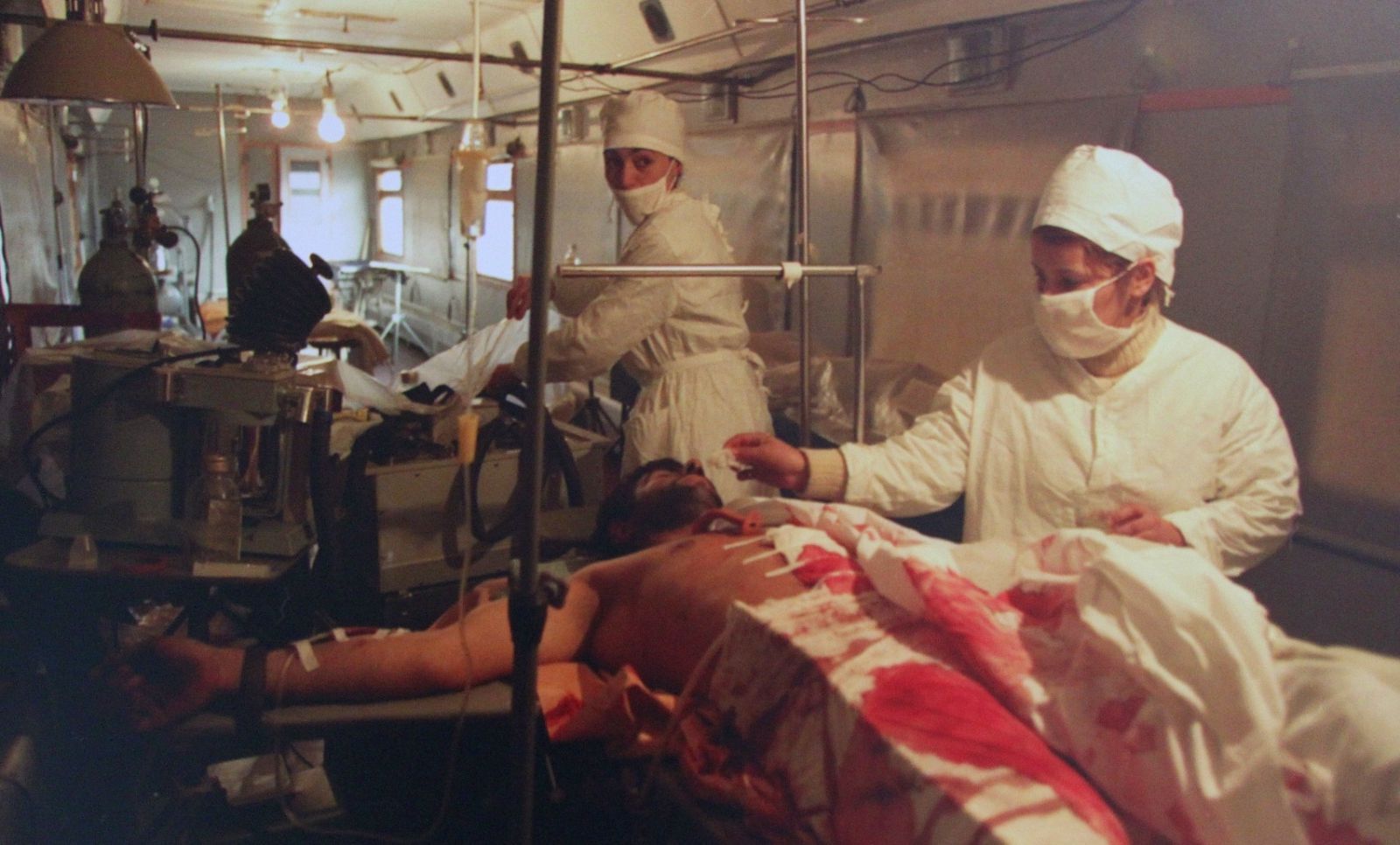 French journalist Jean Eves Unette flew to Khojaly to investigate the incident and said the scenery in the town captured by Armenian troops surpassed that of German Nazis.

“We witnessed the Khojaly tragedy, saw the bodies of hundreds of dead civilians - women, children, the elderly and defenders of Khojaly. They provided us with a helicopter, we took a bird's eye view of everything we saw around Khojaly,” Unette remembers.

“However, the Armenians began shelling our helicopter, and we could not finish video shooting. This is a scary picture. I heard a lot about wars, about the cruelty of the German fascists, but the Armenians surpassed them by killing 5-6 year-old children, civilians."

Sixteen countries from around the world including the Czech Republic, Romania, Slovenia, Bosnia and Herzegovina, Mexico, Colombia, Peru, Panama, Pakistan, Jordan and Indonesia and the Scottish parliament in the U.K., along with 24 state governments in the United States, have officially recognized the events in Khojaly as genocide of Azerbaijanis.