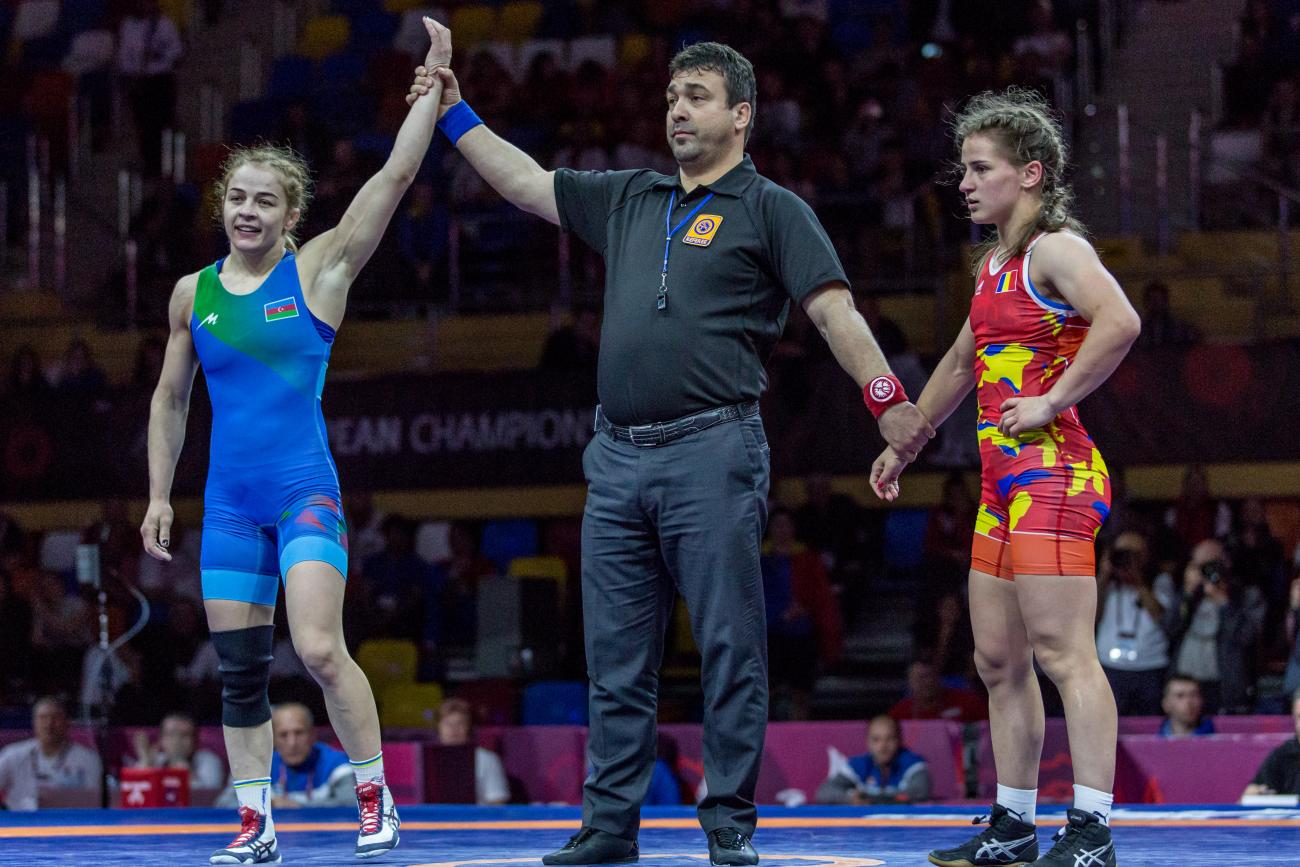 Five male and one female wrestlers from Azerbaijan finished at the top of the United World Wrestling (UWW) rankings released last week.

The four-time Olympic medalist, Stadnik, began the season with the gold she claimed after scoring 18 points at the European Championships. She scooped 16 more points at the Poland Open ranking event and finally added 26 thanks to the bronze medal in Tokyo, which took her total to 60 points.

The third place awarded Stadnik a $3,000 prize designated by the UWW.

Meanwhile, male wrestlers from Azerbaijan featured in the top-three list in five weight categories in Freestyle and Greco-Roman wrestling. Eldaniz Azizli, Taleh Mammadov, and Sanan Suleymanov have been recognized as the world’s third-best wrestlers in 55kg, 63kg, and 77 kg categories of the Greco-Roman style, respectively. Rafig Huseynov outclassed his rivals to crown the 82kg category of the same style. Azizli, Mammadov, and Suleymanov have won $3,000 prize, while Huseynov bagged $10,000.

Osman Nurmagomedov was the only wrestler from Azerbaijan to rank in the Top 3 of the Freestyle wrestling in the 92kg category.