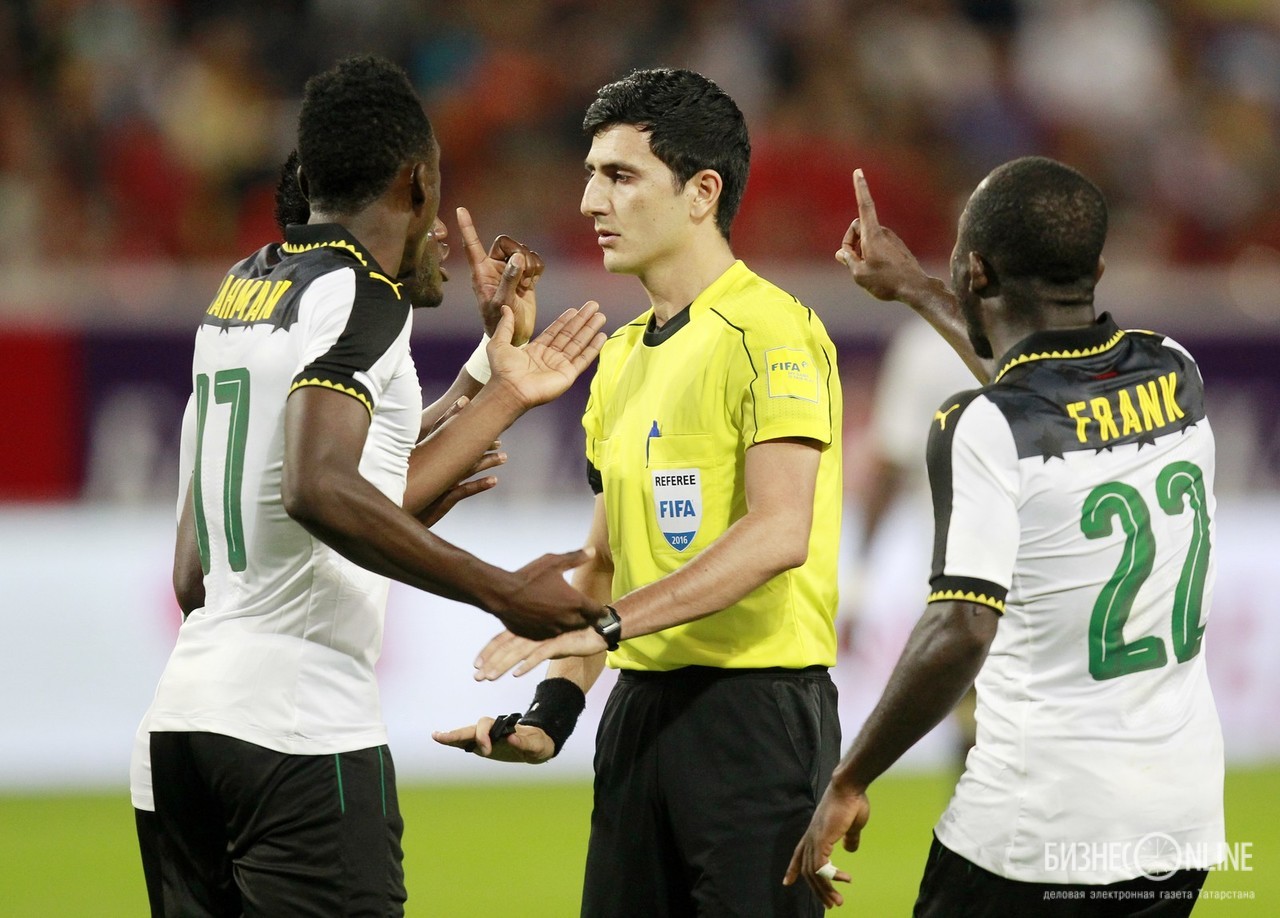 As an internationally recognized referee, Mr. Agayev will participate in the 25th high-level UEFA training course alongside well known referees, such as Martin Atkinson, Mark Clattenburg, and Cüneyt Çakır, among other top ranking FIFA referees.

Mr. Agayev, 30, received his FIFA ranking in 2013. He managed numerous international football matches, including UEFA Europe League group stage games. He is currently viewed as the most famous referee from Azerbaijan with the best international background. 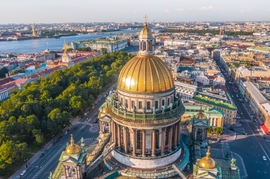 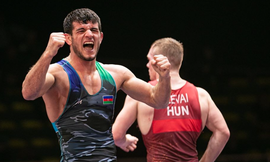 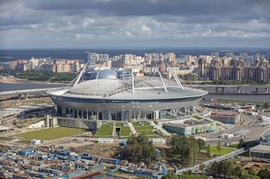 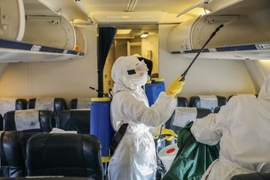