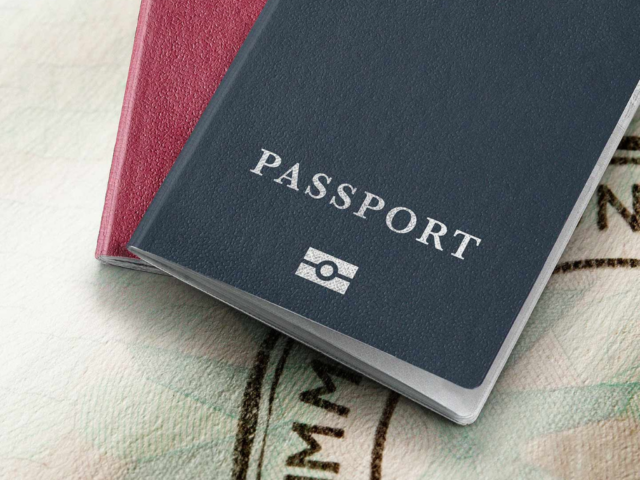 The Passport Index of Henley & Partners ranks the passport power of more than 200 countries and territories against 227 possible travel destinations, based on data provided by the International Air Transport Association / Courtesy

Azerbaijan took 75th place among more than 200 countries and territories in the latest Henley and Partners (H&P) Passport Index, which ranks passports according to the number of destinations their holders can travel to without a prior visa.

Although the country moved one spot down compared to the second quarter of last year, the number of destinations where holders of the Azerbaijani passports can travel without a pre-arranged visa did not change in the reporting period, standing at 69.

“Azerbaijan moved from 74th to 75th place in the Index due to changes in the positions of other countries. The country did not conclude agreements on visa-free travel during the reporting period,” Interfax-Azerbaijan quoted the report.

According to data compiled by Azerbaijan’s Foreign Ministry, the period of visa-free stay for the holders of the Azerbaijani passports varies from 15 days to 180 days depending on the types of the travel document, including ordinary, diplomatic, and service passports.

The Henley and Partners Passport Index ranks the passport power of more than 200 countries and territories against 227 possible travel destinations, based on data provided by the International Air Transport Association.

The passport of Turkmenistan allows traveling to 52 destinations without obtaining a prior visa, putting the country at 92 in the rankings. At the same time, Iran ranks 102 since its passport holders can visit 42 countries and territories visa-free.

Passports of Japan and Singapore shared the number one spot in the ranking for the fifth year in a row, now allowing visa-free travel to 192 countries. South Korea and Germany share the second spot with a visa-free score of 187. The third strongest passports are from Spain, Italy, Luxembourg, and Finland, whose holders can travel to 186 countries without a prior visa.