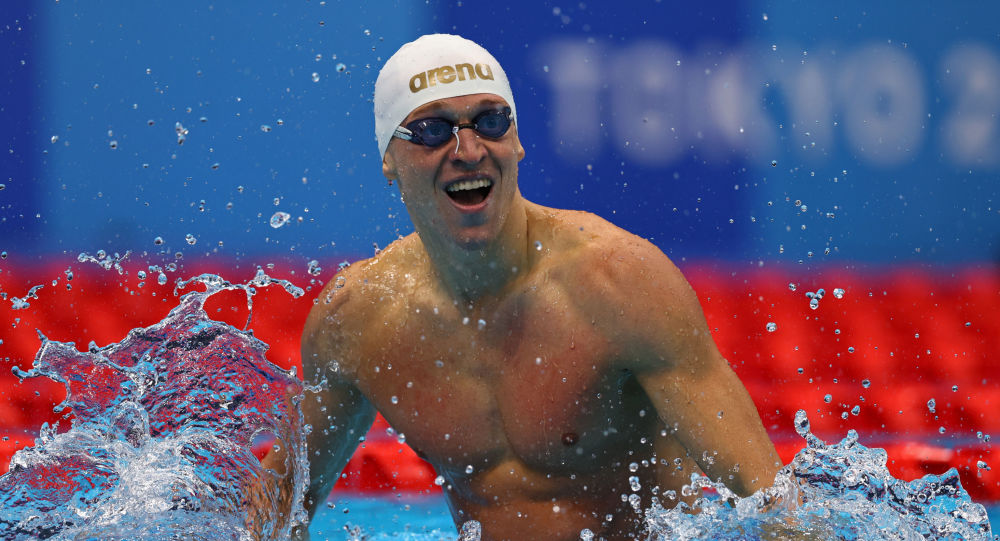 The 27-year-old athlete outpaced his rivals to finish first in the men’s 100m butterfly final. Born with vision impairment, Salei has previously claimed the titles in men’s 100m backstroke and men’s 100m freestyle on August 27 and 31, respectively.

Azerbaijan’s team currently ranks tenth in the medal standings. The top three spots in the chart are shared by China, Great Britain, and the Russian Paralympic Committee (RPC). RPC represents the official Russian team since the athletes cannot perform under the Russian flag due to a doping scandal.

The Tokyo 2020 Summer Paralympic Games kicked off on August 24. A total of 539 events in 22 sports are scheduled in the Games, which involve 4,537 athletes from 77 countries and entities, including Refugee Paralympic Team. The closing ceremony of the Games will take place on September 5, 2021.