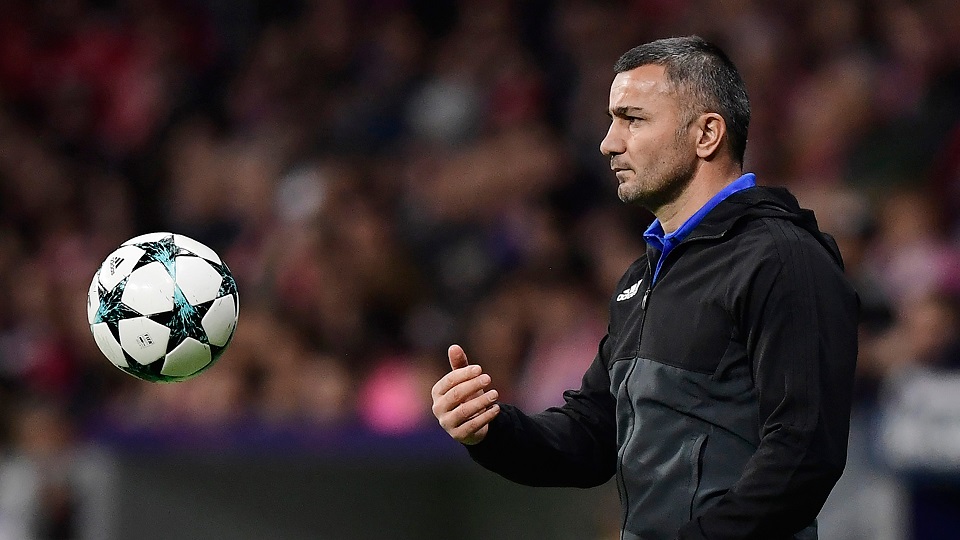 The head coach of the national football (soccer) team of Azerbaijan stepped down unexpectedly last week after reaching a mutual agreement with the Azerbaijan Football Federations Association (AFFA). Gurban Gurbanov’s six-year contract that was signed in 2017 was terminated prematurely, following a meeting of AFFA’s Executive Committee on November 8.

Gurbanov managed both the national team and Qarabag team simultaneously during his tenure. AFFA explained the split with the 46 year-old coach as a necessary move for him to focus more time training Qarabag.

“Despite we signed a six-year contract, it came to an end earlier,” Gurbanov said immediately after his resigning, Oxu.az reported. “The decision was mutual. I don’t think that the federation will make a mistake in appointing a new trainer.”

A new national team head coach will be appointed sometime by the end this month or in early January. According to media reports, Elkhan Mammadov, Secretary-General of AFFA, flew to Paris for talks with the Italian coach Gianni De Biasi to possibly discuss taking the job. De Biasi, age 62, managed the Spanish team Deportivo Alaves in 2017 and the Albanian national team from 2011 to 2017.

The national football team of Azerbaijan gained nine points with two wins and three draws in six games against Kosovo, Faroe Islands, and Malta in games it played as part of the UEFA Nations League tournament, from September to November. That was not enough to qualify for the Nations League playoffs, however. Kosovo won the group leader spot with 14, points coming ahead of Azerbaijan, which is the runner-up.