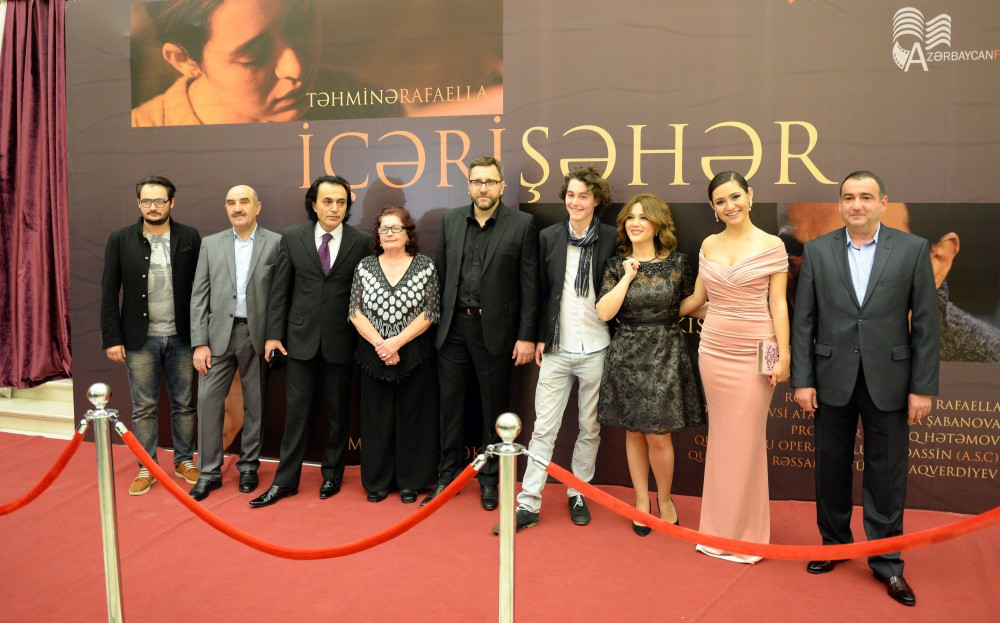 The film “Inner City,” produced by Azerbaijanfilm studios, participated in the international Kerala Film Festival in India on December 9th-16th, according to the Azerbaijan Culture and Tourism Ministry.

Actress and writer, Tahmina Rafaella, authored the movie’s screenplay and starred in the film, shot by Azerbaijani director Ilgar Safat. Numerous other actors and actresses native to Azerbaijan also performed in the film.

First premiered in Azerbaijan on March 1, 2016, “Inner City” (or “Icherisheher”) is a psychological thriller based on the love of a young woman (Tahmina Rafaella) for a Karabakh war veteran (Firdovsi Atakishiyev).

In addition to the Kerala Film Festival, “Inner City” also participated in international film celebrations in Egypt, Estonia, and Turkey. Of note, the festival in Van, Turkey earned Rafaella the “Best Actress Award” for her role in the film.