Azerbaijani Mine Action Agency Defuses Over 845,000 Landmines and Unexploded Ordnances Since 1998 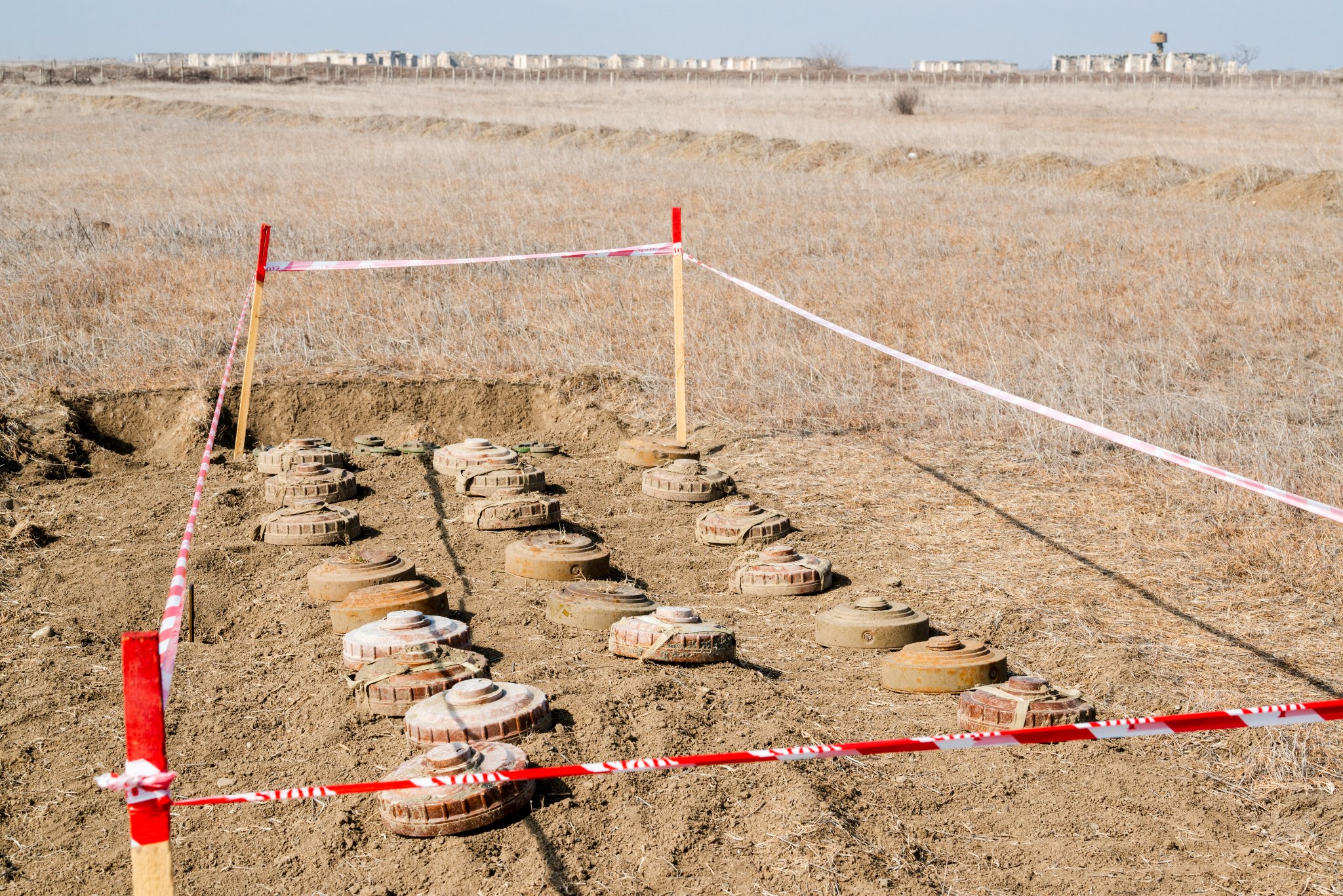 Azerbaijan National Agency for Mine Action (ANAMA) celebrates the 24th anniversary of its creation.

Since its inception in 1998, the agency has been actively engaged in mine action. During 24 years of operation, ANAMA’s specialists and sapper units cleared 70,437.9 hectares or 174,000 acres of Azerbaijani lands from 845,180 landmines and unexploded ordnances.

The agency has stepped up its operations since 2020 when the Azerbaijani territories were liberated from nearly three decades of Armenian occupation.

The Karabakh (Garabagh) and East Zangazur regions of Azerbaijan had been heavily mined since the 1990s. Armenia launched a full-blown military assault against Azerbaijan following the Soviet Union’s dissolution in 1991. The bloody war lasted until a ceasefire reached in 1994 and saw Armenia occupying 20 percent of Azerbaijan’s internationally-recognized territories. Over 30,000 Azerbaijanis were killed, and one million were expelled from those lands in a brutal ethnic cleansing campaign carried out by Armenia.

ANAMA has recently deployed 18 new minesweepers to facilitate the mine action. The agency has also signed a contract with the British Arpies NRC company to conduct aerial research in the liberated territories using drones and various devices.

Several foreign countries and organizations, including the United Kingdom, European Union, and UNESCO, have provided financial aid for the mine clearance operations in Azerbaijan. The US-based Marshall Legacy Institute supplied 20 trained landmine detection dogs to ANAMA and is expected to dispatch five more soon.

According to data published by ANAMA, at least 225 people in Azerbaijan have been trapped by landmines in the liberated lands since November 10, 2020. As a result of the mine explosions, 186 people were injured, and 39 died.

According to the most recent data, between July 11-16, 2022, ANAMA specialists found and defused 111 anti-personnel, 10 anti-tank mines, and 178 unexploded ordnances.