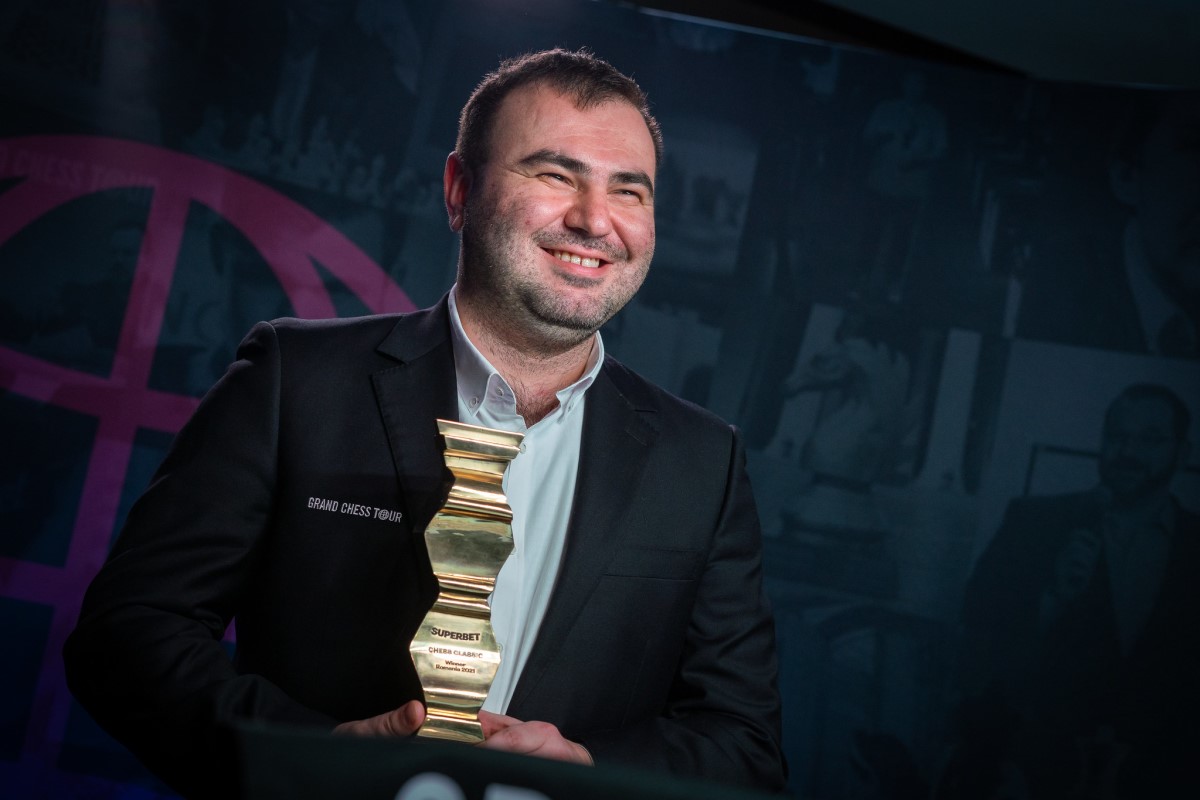 American Wesley So, Levon Aronian, and Russia’s Alexander Grischuk shared second place with one point behind the Azerbaijani chess heavyweight.

The Superbet Chess Classic is a ten-player classical round-robin tournament. This year’s edition has opened the 2021 Grand Chess Tour, a series of five events. The next three competitions will be played in Paris (June 16-23), Zagreb (July 5-12), and St. Louis (August 9-16). The fifth and final leg, known as the Sinquefield Cup, will also take place in St. Louis from August 16 to 28.

Shakhriyar Mamedyarov, aged 35, is one of Azerbaijan’s greatest chess players with a prolific professional career. As of February 2021, he was the country’s number one grandmaster and is currently in the world’s Top 10 rating. He is known best for his aggressive style.