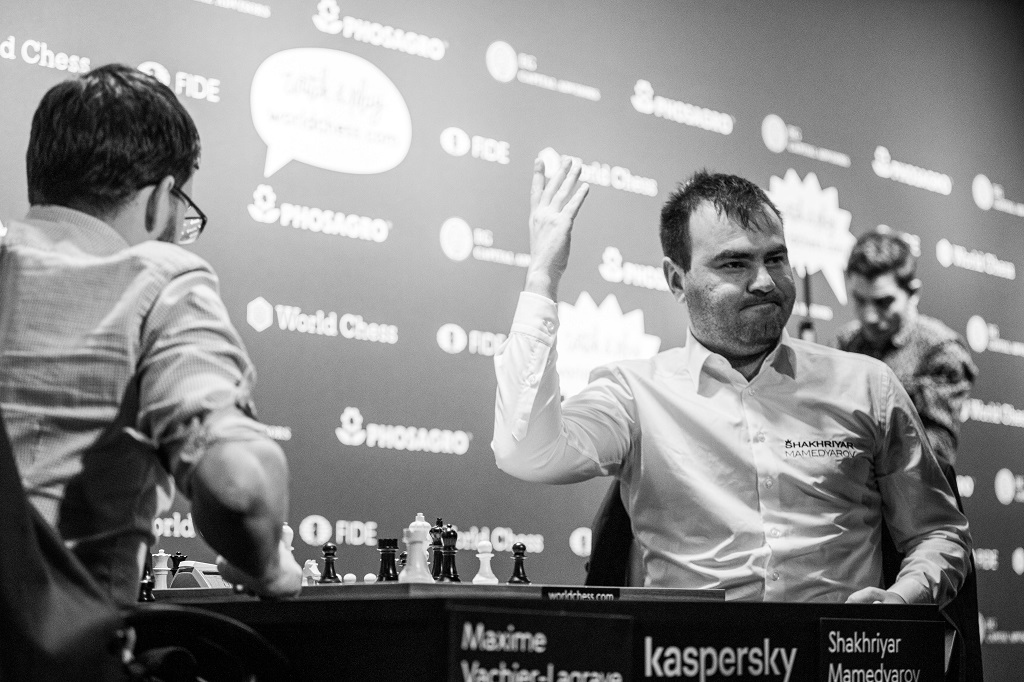 Azerbaijani chess grandmaster Shakhriyar Mamedyarov has won the second tournament of the 2019 FIDE Grand Prix Series in Latvia’s capital city Riga, after he outpaced his French rival Maxime Vachier-Lagrave in the decisive tie-breaking match on Wednesday.

After winning one game each in the classic final on July 22 and 23, Mamedyarov and Vachier-Lagrave made it to a tie-breaking, Armageddon blitz round, where the 34-year-old Azerbaijani chess star took his opponent down in 28 moves.

"It was very interesting, it was a very good match," Mamedyarov said in a post-game interview, according to Chess.com. "Maxime came back two times, with white, with black. What was very important to me: I play very bad these Italian lines in classical chess but in rapid, blitz, I play very good. I think Maxime played a very good tournament here."

With this victory, the “Shakh” grandmaster from Azerbaijan reached 10 points and now shares the top spot in the 2019 FIDE Grand Prix Series with Russian chess master Alexander Grischuk.

Wednesday’s victory for Mamedyarov has propelled him into the top 10 rankings of the World Chess Federation (Federation Internationale des Echecs in French, or FIDE) in July.

The 2019 Riga Grand Prix held from July 11-25 was the second event of the 2019–2020 World Chess Championship cycle, and the second leg of four knockout tournaments within this year’s contest series. Russian grandmaster Ian Nepomniachtchi won the first Grand Prix in Moscow on May 17-29. The next two contests will take place in Hamburg, Germany from November 4–18 and in Tel Aviv, Israel from December 10–24.

After all four series are played, the two best finishers will make it to the World Chess Candidates Tournament that will be held among eight players sometime in the first half of 2020. The winner of that competition will then play against the defending World Chess Champion, Norwegian mega-mind Magnus Carlsen in the Championship Match to determine the world’s strongest chess player. 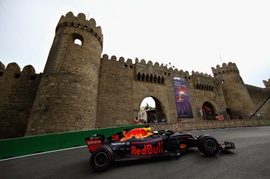