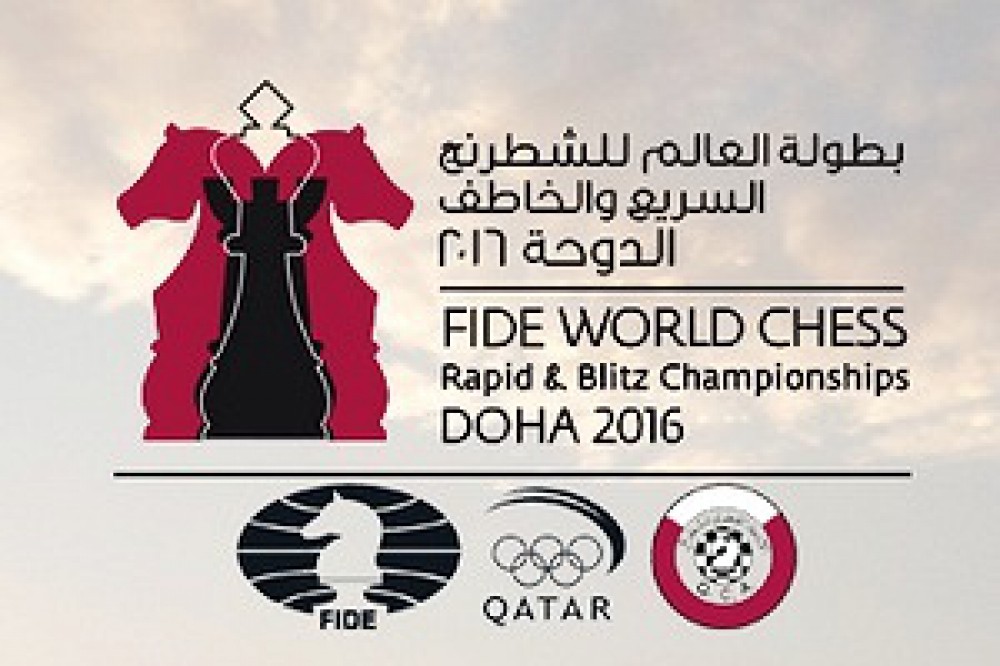 The Rapid event is held over three days (26-28th December), while the Blitz Championships will continue during next several days (29-30th December).

The events will be both Swiss pairings tournaments and will be held over two days for Blitz and three days for Rapid. The total prize fund for the Open tournament is $400,000 with $40,000 for the winner of each championship.