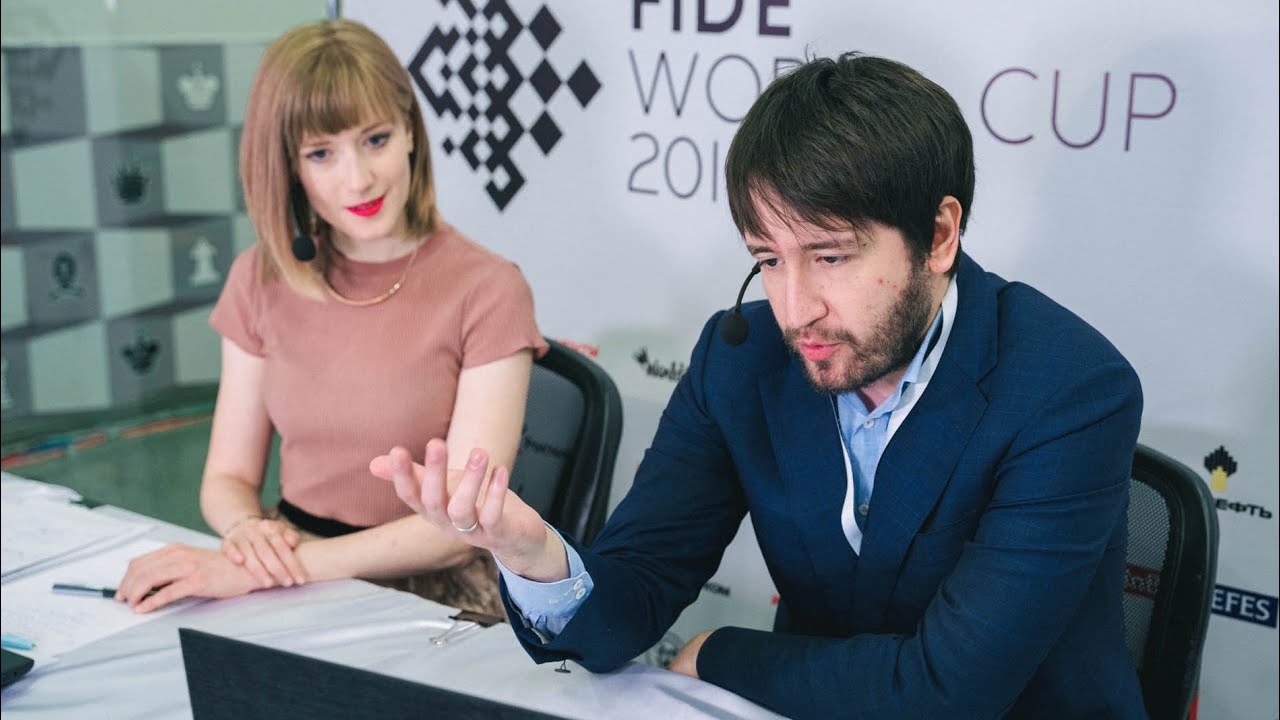 Radjabov defeated Aronian with white figures at the seventh round of the event, which is the opening competition of the 2020-2021 Champions Chess Tour that kicked off on November 22.

Meanwhile, Radjabov’s last game with the Indian grandmaster Anish Giri at the tenth round ended up in a draw on Tuesday. The Azerbaijani grandmaster currently comes in at number eight in the tournament's standings with five points gained following ten games.

Teimour Radjabov is one of the most renowned chess grandmasters in modern-day Azerbaijan. He has secured the best ever success in Azerbaijan’s chess history by winning the FIDE World Cup in October 2019. Back then he had outshone Ding Liren in the two 5-minute blitz games on the final tiebreak to win the biggest trophy in his professional career.

Born, raised and currently living in Azerbaijan’s capital city of Baku, Radjabov inherited his chess talent from his father, Soviet regional champion Boris Sheynin. After ten years of learning how to play chess, Radjabov became a grandmaster when he was 14.

At the age of 15, he rose significantly in the ranks after defeating the world champion Garry Kasparov in the Linares tournament in 2003. Radjabov dubs the game against Kasparov as the "most memorable" in his life. In addition to outclassing one of the world's strongest mega brains, the Azerbaijani grandmaster managed to defeat Ruslan Ponomariov, Veselin Topalov, and Viswanathan Anand, a success that made him a room in the elite ranks of global chess. He currently ranks tenth in the Top-10 at FIDE's top 100 players standing for November.

Radjabov is one of sixteen chess masters attending the Skilling Open that will be played through November 30. The first phase of the tournament includes single round-robin games that will wrap up on Tuesday to decide who books a ticket to the knockout stage. The six-day knockout round will stage games between the top eight finishers of the round-robin leg. As of today, Indian mega-brain Anish Giri leads the tournament with 6.5 points. Ding Liren from China and the world's best player Magnus Carlsen rank second and third respectively.

Radjabov is not the only player representing the Caspian Sea region at the prestigious event. Russian grandmasters Ian Nepomniachtchi, Sergey Karjakin, and Peter Svidler are also among the participants. Nepomniathci gained 5.5 points in ten games ranking seventh in the Skilling Open standings. Karjakin and Svidler come in at number 13 and 14 with 4.5 points and 4 points respectively.