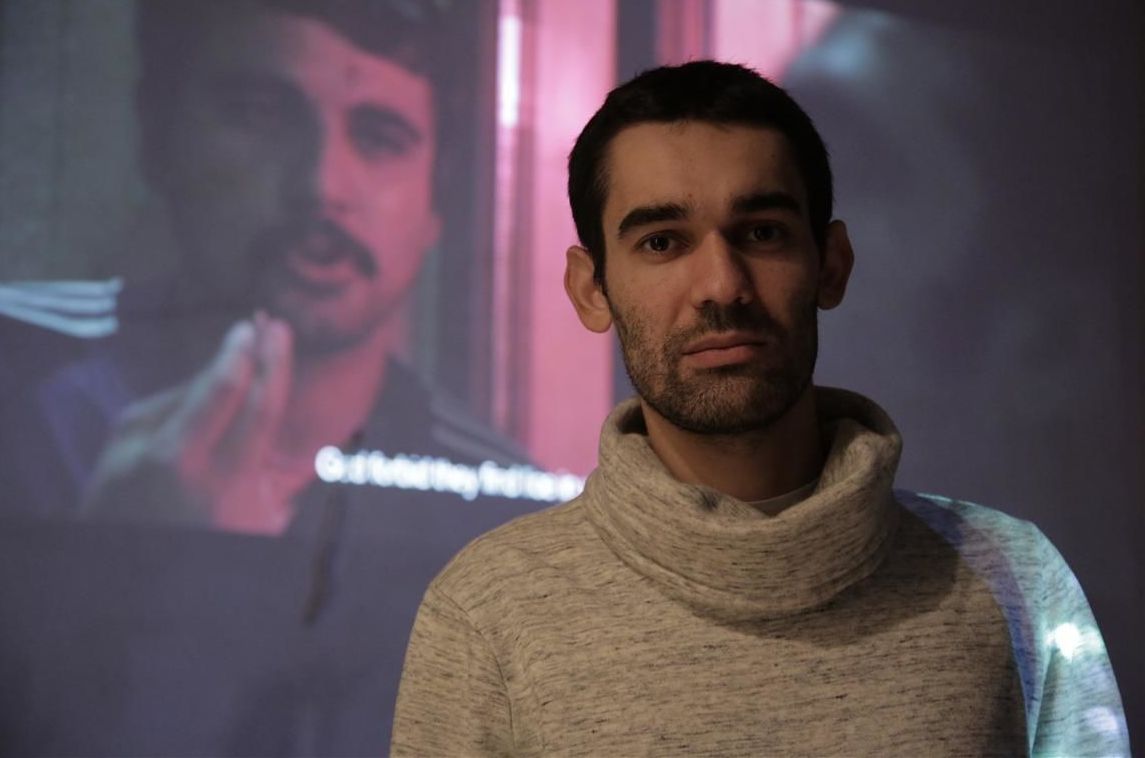 Rufat Hasanov, aged 33, was born and raised in Baku, Azerbaijan. In 2009, he graduated from Bates College in Lewiston, US before working for Vice Media in New York. / Courtesy of Rufat Hasanov

Bosnia and Herzegovina’s Sarajevo Film Festival has awarded August 21 its Heart of Sarajevo award to Azerbaijani filmmaker Rufat Hasanov for “The Island Within,” the story of a chess grandmaster who flees to a remote island in the face of a world championship showdown.

The 26th Sarajevo Film Festival took place online due to a sudden rise in coronavirus cases in the Bosnian capital and featured 187 films from 56 countries, including a psychological drama written and directed by Rufat Hasanov. Hasanov has also co-directed “Chameleon,” a feature film featured at the 2013 Locarno Film Festival in Switzerland.

“The Island Within” tells the story of Seymour Tahirbekov, an international chess grandmaster from Azerbaijan, who earns the right to challenge the defending world champion. With a few weeks left until the championship, Seymour’s psychological and emotional state deteriorates after being pressured by his father and coach. Seymour runs away to a remote island. On the island, inhabited mostly by feral horses and cows, he encounters its only human resident – an old man.

“Of course, [Seymour] realizes that there’s this whole other world outside of the world that he lives in, which is quite limited,” the director said in an interview with Variety earlier this week. “And he’s well aware of that. But he never had a chance to explore it.”

Hasanov, 33, was born and raised in the capital Baku of Azerbaijan. In 2009, he graduated from Bates College in Lewiston, US before working for Vice Media in New York. The Azerbaijani filmmaker has also worked in Russia for seven years until 2017 when he returned to Azerbaijan calling it a good time “to help make things right here in the film industry.”

The Sarajevo Film Festival was launched by a group of enthusiasts in 1995 as an act of defiance against a 43-month siege of the capital by Bosnian Serb forces.

This year’s edition was opened by “Focus, Grandma” directed by Bosnian film-maker Pjer Zalica. The organizers of the festival set up a huge projection screen at a spacious open-air cinema, but the epidemiological situation in the capital city of Bosnia and Herzegovina raised concerns about the safety of audiences, staff, and guests.

“Even though we were looking forward to the festival with the audience, we decided to kick off without it, taking no risk,” festival director Mirsad Purivatra told Reuters. “I think this was the only rational decision,” he added.

Organizers of the festival launched three online platforms ondemand.sff.ba, cinelinkindustrydays.com, and talentssarajevo.com — to make all films available for the public.

The jury of the 26th Sarajevo Film Festival was presided by Academy Award-winning director Michel Hazanavicius and had as its members Carlo Chatrian, artistic director of the Berlin International Film Festival, Andrea Stavenhagen, head of industry and training projects at the Morelia Film Festival of Mexico, Serbian director Srdan Golubović, and Croatian actress Jadranka Đokić.

The closing ceremony took place at the Raiffeisen Open Air Cinema in compliance with all epidemiological measures.