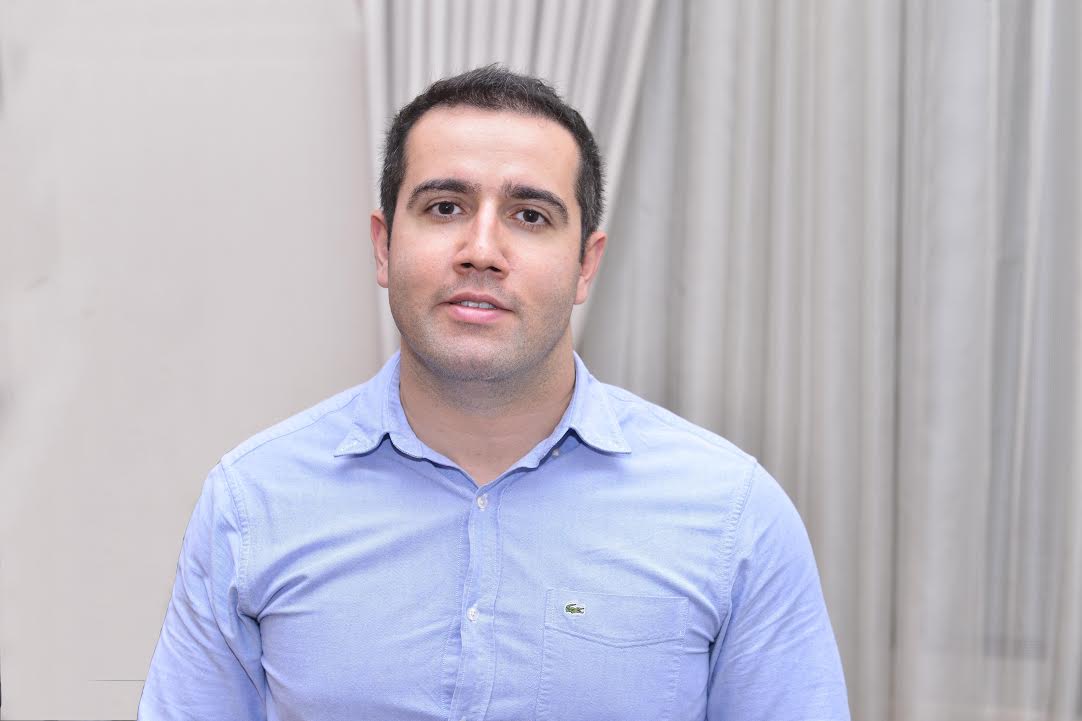 A child once said that his greatest wish was to “make great contributions to the world of science.” Little did this boy know that within a mere 20 years he would be working on the cutting edge of car-making: self-driving cars. Born in Baku, Dr. Teymur Sadikhov, mapped his life and career path from Azerbaijan to the United States.

Success came early to Dr. Sadikhov. Upon graduation from high school, he went to college in Turkey at Istanbul Technical University. While there, he received several scholarships and awards, including those from the Nippon Foundation as well as the Turkish and Azerbaijani governments. In 2008, with his degree in Aeronautical Engineering in tow, Dr. Sadikhov moved to the United States and jump started his career in robotics. Along the way, he received master degrees in Engineering Sciences and mathematics and his Ph.D. in Aerospace Engineering (supported by the U.S. Air Force Office of Scientific Research and NASA).

“Engineering is one of the most important, maybe the first important field, of science for mankind,” Dr.Sadikhov said once to an interviewer.

Robotics, a branch of science that includes mainly mechanical engineering, electrical engineering, and computer science, is one of the key research interests of Dr.Sadikhov. He believes application of robotics could save human lives that are endangered by certain mistakes such as careless or drunk driving. “I believe we can improve robotics, as improving a human is much more difficult,” he said.

Dr. Sadikhov honed his craft in robotics by focusing on autonomous vehicles, such as helicopters and ground vehicles, at organizations such as the United Technologies Research Center and the NASA Jet Propulsion Laboratory. Dr. Sadikhov is now a Senior Vehicle Intelligence Engineer at the Mercedes-Benz Research & Development North America in Sunnyvale, California. His professional website states that at Mercedes he is “working on control, planning and decision making for autonomous (self-driving) cars.”

Robotics, model predictive control, motion planning, nonlinear control and estimation and control of multi-agent systems are the main research interest of the young Azerbaijani scientist. He is also working on several scientific projects with his American counterparts.

Dr. Sadikhov has realized his childhood dream of changing the world of science. He has proven to be not only one of Azerbaijan’s greatest scientist of the new millennium but also an asset to the entire field of robotics, one self-driving car at a time. 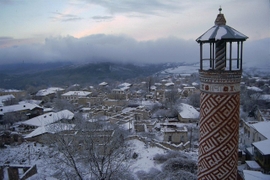 One of Azerbaijan's most stunning architectural treasures - the Khudafarin Bridge - along with th...