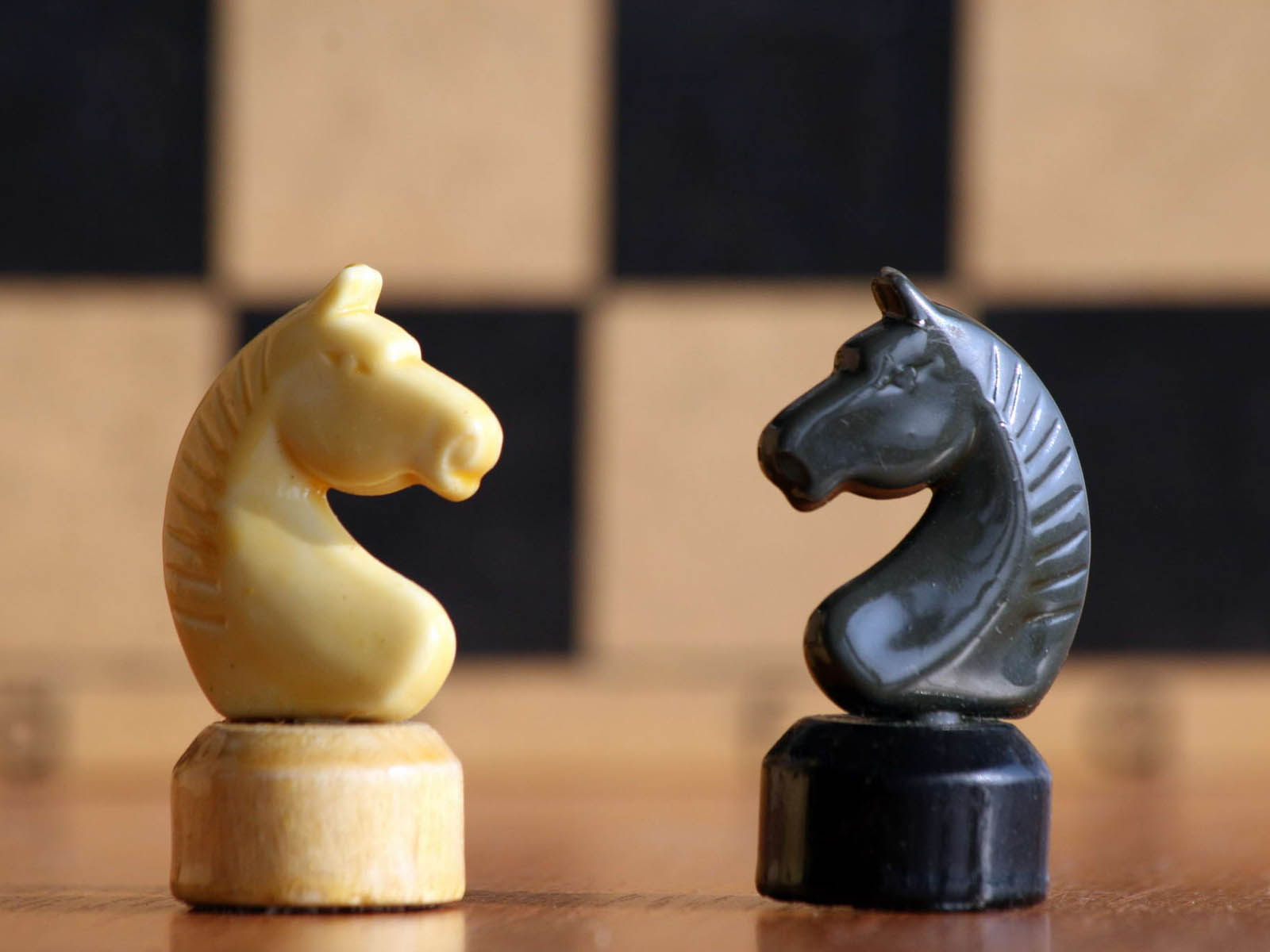 Chess grandmaster Rauf Mammadov, an Azerbaijani, was among the winners at the 2016 European Rapid and Blitz Chess Championship in Tallinn, Estonia, on December 15th-18th.

Mr. Mammadov claimed the bronze medal in the rapid chess tournament after he gained 9 points on 11 stages on December 16th. He also won the silver medal for the individual blitz contest following a successful performance with 20.5 points on December 18th.

Of note, Grandmaster Mammadov was the European Blitz Champion in 2015.

The 2016 European Rapid and Blitz Chess Championship is an annual chess tournament involving players from Europe and all nations that are members of the World Chess Federation.