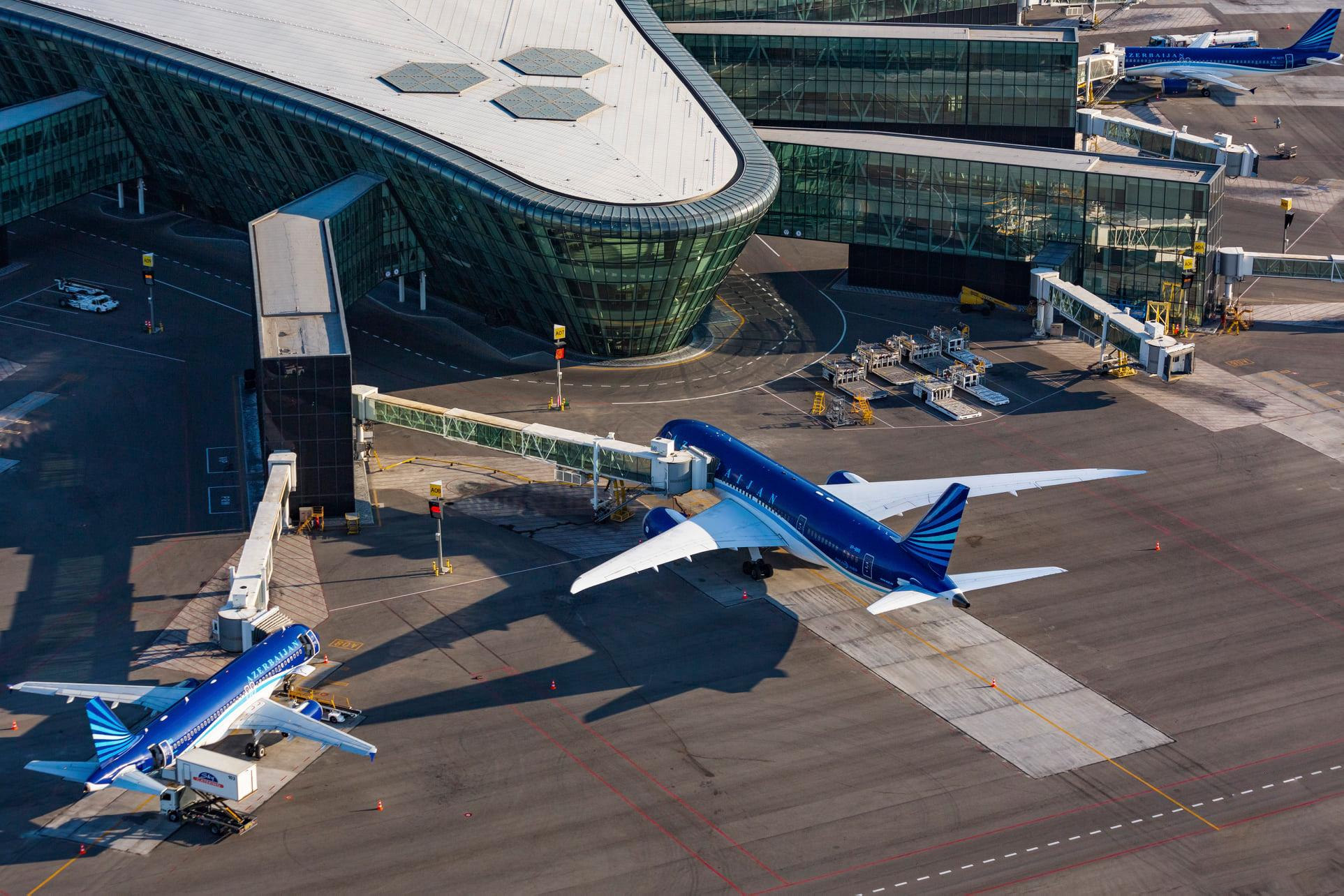 The number of passengers using the airports of Azerbaijan reached 350,000 in March of this year, increasing twice as much compared to the same month of the last year.

According to data released by the Heydar Aliyev International Airport, the country’s airfields have served 886,000 local and foreign travelers since the beginning of 2022.

“Most of them are passengers arriving and departing through the Heydar Aliyev International Airport – their share is 79%,” the airport’s press service reported.

“Since the beginning of the year, the base air carriers of the Baku air harbor – AZAL [Azerbaijan Airlines] and Buta Airways - transported 279,000 and 86,000 people, which is 40% and 12% of the share of passenger traffic, respectively.”

AZAL is the country’s flag carrier, while Buta Airways is a national low-cost airline established and owned by AZAL as a structural subdivision.

At the peak of the COVID-19 pandemic in 2020, airports of Azerbaijan served nearly 1.5 million people, and in 2021, the number doubled to reach around 3 million.

Heydar Aliyev International Airport (IATA: GYD) is the largest and busiest of its kind in Azerbaijan and the region in terms of passenger and freight traffic, takeoff and landing operations, as well as the size of the airport terminal area, and capacity of the cargo complex. It serves air carriers from various geographies, including the Commonwealth of Independent States (CIS) region, the Middle East, and Europe.

Since 2018, the airport has held a 5-star Regional Airport status awarded by Skytrax, the international air transport rating organization. In 2020, Skytrax ranked Heydar Aliyev International Airport the world’s best airport that serves up to 5 million people per year, and the Official Airline Guide named it Europe’s most punctual airport. In 2021, Skytrax certified the air harbor in Baku with the highest 5-Star COVID-19 Airport Safety Rating.