Azerbaijan, WHO Team Up to Fight COVID-19 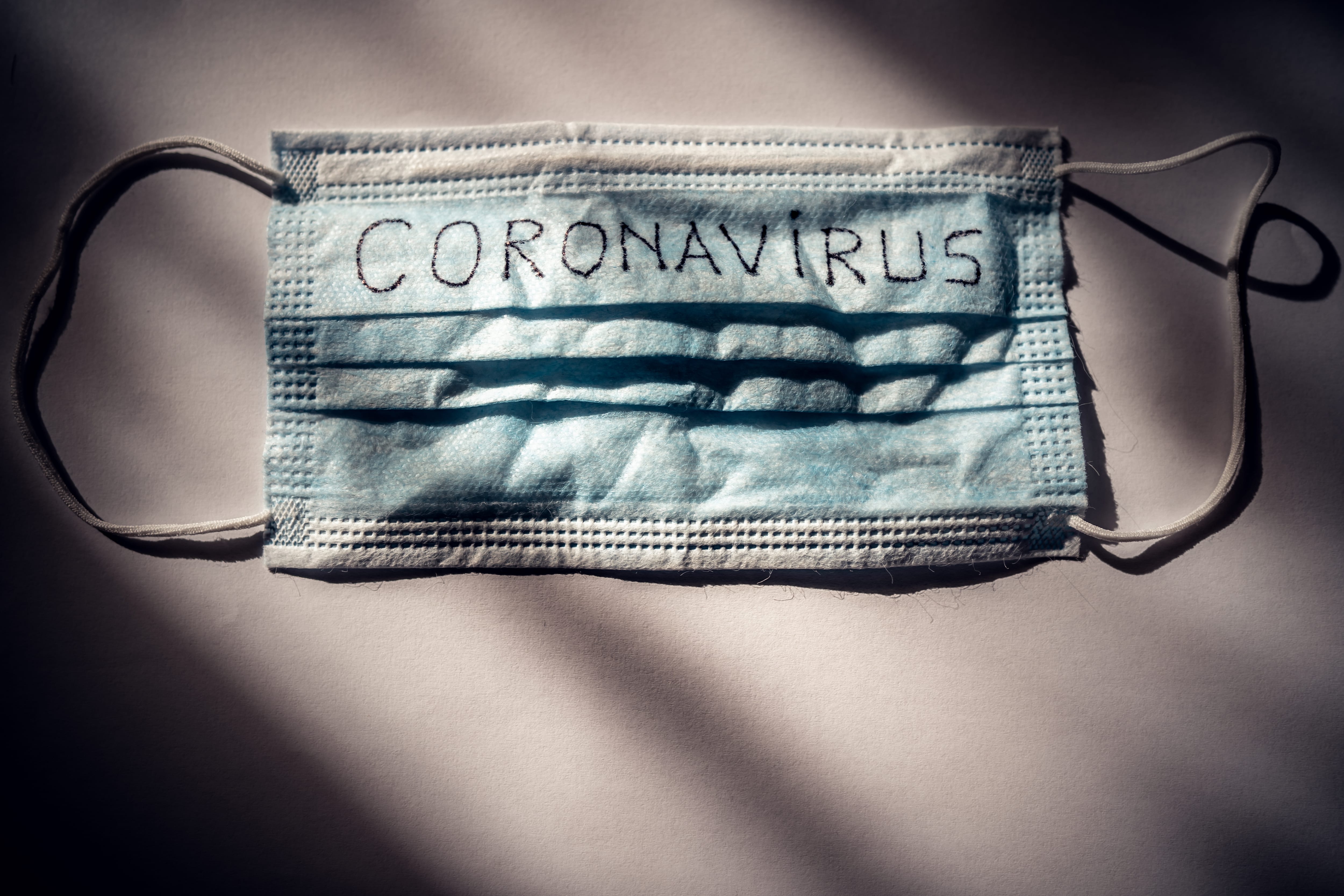 COVID-19 killed 5,088 people around the world as of March 13, according to a database from John Hopkins University / PYMNTS.COM

Azerbaijan has ramped up its preparedness and readiness for the COVID-19 coronavirus outbreak through cooperation with the World Health Organization (WHO), the specialists of which traveled to the country on a five-day mission from March 9-13.

WHO announced on Thursday that its mission has worked with the national response committee of Azerbaijan to develop a 3-6 month national preparedness and response plan for the deadly virus that has already spread to more than 130 countries.

The six-member mission of WHO teamed up with local entities in the Caspian country to lay out a full package of preventive measures, including response planning, hospital preparedness, cross-country infection prevention, and control, developing a risk communications strategy, ensuring the availability of essential medicines and devices and other significant procedures.

WHO reported that throughout the 5-day mission from March 9-13, the team, supported by WHO Country Office in Azerbaijan, worked in full coordination with the Ministry of Health and the Agency for Health Care Management (TABIB) of the country, visited the city and regional hospitals, the laboratories of the Food Safety Agency, the Azerbaijan Medical University, and the country's entry points.

The operational headquarters that was established in Azerbaijan for providing immediate response to COVID-19 cases, reported that 19 people have been tested positive for coronavirus so far. On Thursday, the first death from the deadly outbreak was recorded in Azerbaijan. A 51-year-old woman, who was back from a medical trip to Iran, died from serious autoimmune disease and chronic renal and respiratory failure, the headquarters said in a report that was issued on March 12, one day after WHO announced COVID-19 a global pandemic.

To prevent the deadly virus from making more inroads into the country, the government of Azerbaijan closed the borders with Iran, the epicenter of COVID-19 outbreak in the Middle East region, for two weeks starting on February 29. However, on March 12, it has announced that the borders will not open for the next two weeks as coronavirus grows to be more deadly in neighboring Iran. With 514 reported deaths, Iran ranks third after China and Italy for the most coronavirus casualties in the world.

In the European region of WHO, Azerbaijan is one of the 17 countries that receives laboratory testing kits from the world's ruling health union. The first batch of kits arrived in the country in February, and the second is currently being shipped, according to WHO. In addition to laboratory kits, Azerbaijan will get personal protective equipment (PPE) for frontline health-care workers who directly contact with patients with suspected and confirmed COVID-19, as well.

Meanwhile, the Government of Azerbaijan is putting weight behind global efforts aimed at fighting the deadly outbreak. Azerbaijan donated $5 million to WHO’s strategic preparedness and response plan, which requires a total of $675 million. The plan addresses the activities and resources that are key to implement priority public health measures for countries to prepare for and respond to COVID-19 until April 2020. International coordination and operational support, scaling up country readiness and response operations, and accelerating priority research and innovation are what included as primary actions in the strategy.

First reported in Wuhan, China in December, the novel coronavirus has been detected in over 130 countries by mid-March. The global death toll from the pandemic accounts for 5,088, according to a database from Johns Hopkins University. Hubei province, the epicenter of the virus, accounts for the bulk of deaths with over 3,060 casualties.

Meanwhile, around 70,000 people diagnosed with the virus have recovered after medical intervention. 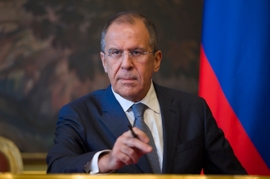 The working visit of the speaker of Azerbaijan's parliament, Sahiba Gafarova to Russia this week ... 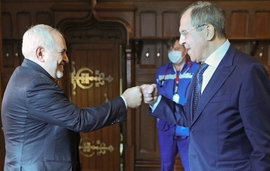 Russian Foreign Minister Sergey Lavrov says Moscow has no intention of taking into account the Un... 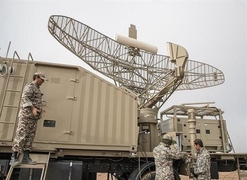 The Air Force of the Iranian Army unveiled new radar systems dubbed “Soroush” and “Misaq” this we... 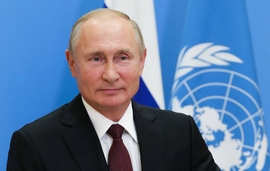 During his speech at the 75th United Nations General Assembly on Tuesday, Russian President Vladi...