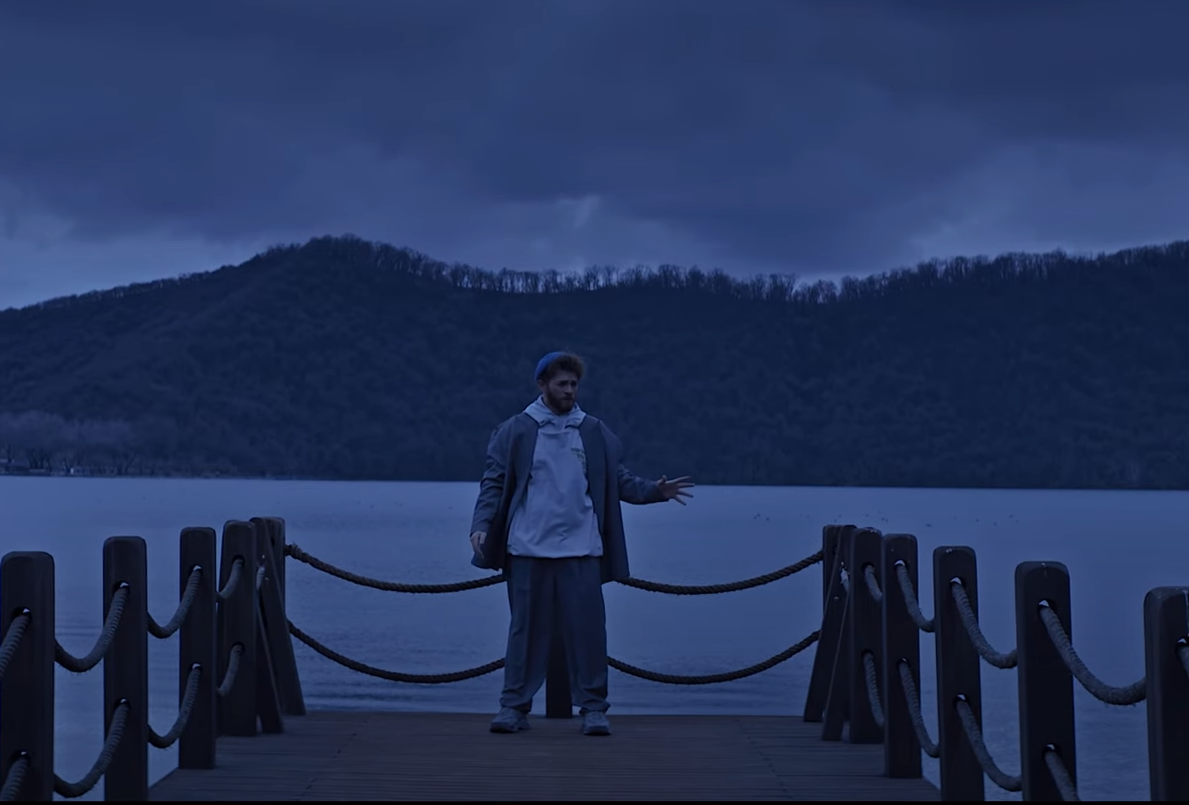 The song is titled “Fade to Black” and is written by Andreas Stone, Sebastian Schub, Thomas Stengaard, and Anderz Wrethov, the co-author of “Always,” which has won Azerbaijan third place at 2009 Eurovision.

“The song is about the wounds inflicted by endless love, the life of a person that fell victim to a beautiful love story, and pleasant memories from the past. The music video describes how difficult it is to let go of the past and move forward, to be free from thoughts that lead to darkness,” ITV described the song in a Facebook post.

“Fade to Black” was unveiled in a music video directed by Isa Malikov, head of the Azerbaijani delegation at Eurovision, and became the most voted song among the 302 pieces submitted in the first round.

During the selection process, Nadir Rustamli’s voice features were considered - the song should have matched his vocal range and demonstrated his abilities. To make it sadder and more distinguished, composers added elements of national music performed on the national musical instrument balaban.

Nadir, aged 22, is best known for his unmatched performances at the last year’s edition of The Voice of Azerbaijan show, where he outshone his rivals to rank first. In December 2021, his performance was featured in the “Most Unique & Surprising Blind Auditions of 2021” singing compilation released by The Voice Global channel. Before emerging on big stages, Nadir took piano lessons for seven years, studied in music school, and joined a “Sunrise” band in his university years. In addition to leading the “Sunrise,” he was also its art director.

Meanwhile, Azerbaijan’s contestant will take the stage of the prestigious pan-European music festive on May 12, in the second semi-final show.

The 66th edition of the longest-running annual international television song competition will be staged at Turin’s Pala Olimpico indoor arena from May 10-14. This year’s song contest will bring together performers from 41 countries. Selected semi-final qualifiers will have a chance to perform again in the Grand Final on May 14.