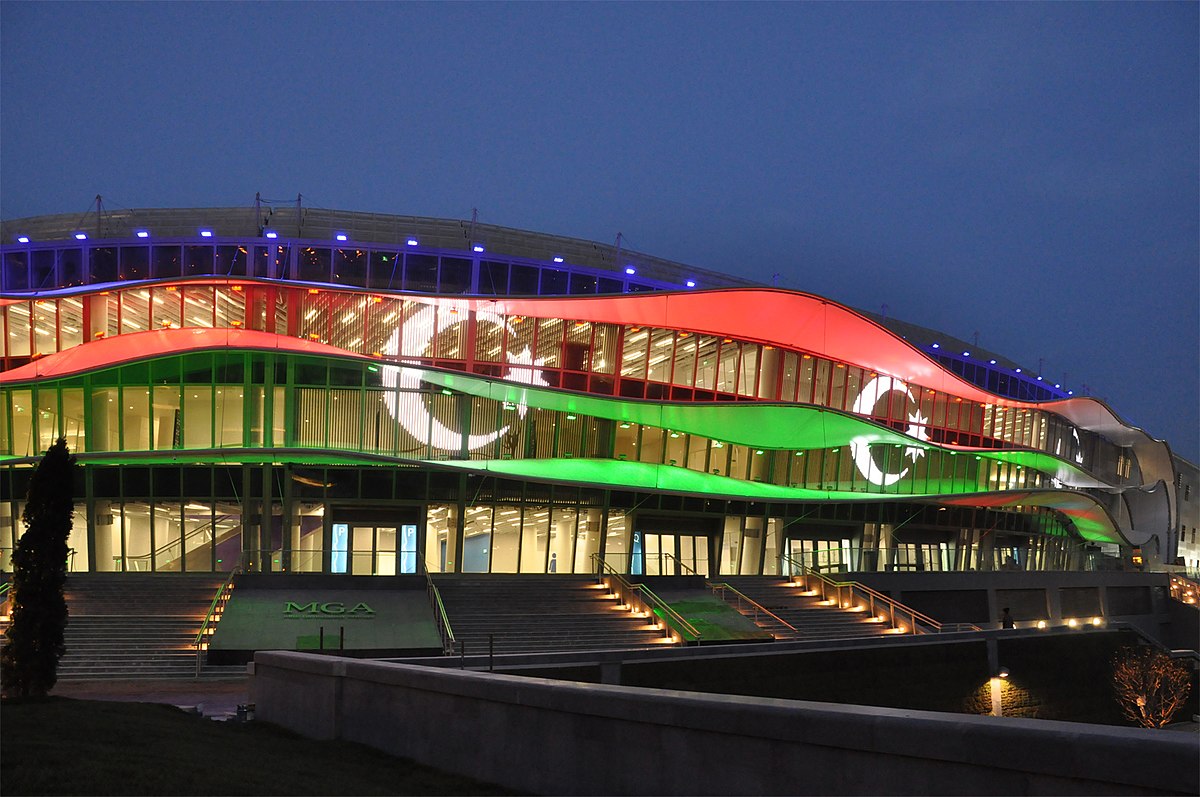 As part of the preparations to host the 2019 European Youth Olympic Festival (EYOF) next July, the organizational committee kicked off the countdown to the festival over the weekend by unveiling the official logo of one of Europe’s most anticipated youth sports tournaments.

The Ministry of Youth and Sport introduced the logo with a motto of "Look and Feel!", meant to be a symbol of modernity, dynamics and flexibility, that strengthens the spirit of friendship, fair play and tolerance. Azerbaijan’s ancient culture and the history of Baku, which is no stranger to hosting international sports competitions, have been incorporated into the design.

"The logo presented by us, along with what is a manifestation of Azerbaijani culture, also reflects the sporting struggle that unites millions of people, inspiring the whole world and reflecting the true spirit of the European Olympic movement,” Azerbaijan’s Youth and Sports Minister Azad Rahimov, who is also in charge of the deputy chairman of the Baku-2019 organizing committee, said in the presentation ceremony of the logo in Baku on July 19, according to Trend news agency.

“Azerbaijan, which has a great sporting tradition and has held a lot of prestigious competitions at a high level, is looking forward to the day when it will greet young European athletes in Baku." The games will take place from July 21-27, 2019.

Cultural and moral messages are overlaid in the logo’s design, including the heritage and culture of Baku in the face of fire, ancient Azerbaijani ornament, and the concept of unity and friendship against a backdrop of grandiose modern architecture, namely Baku’s iconic Flame Towers and the Heydar Aliyev Center. 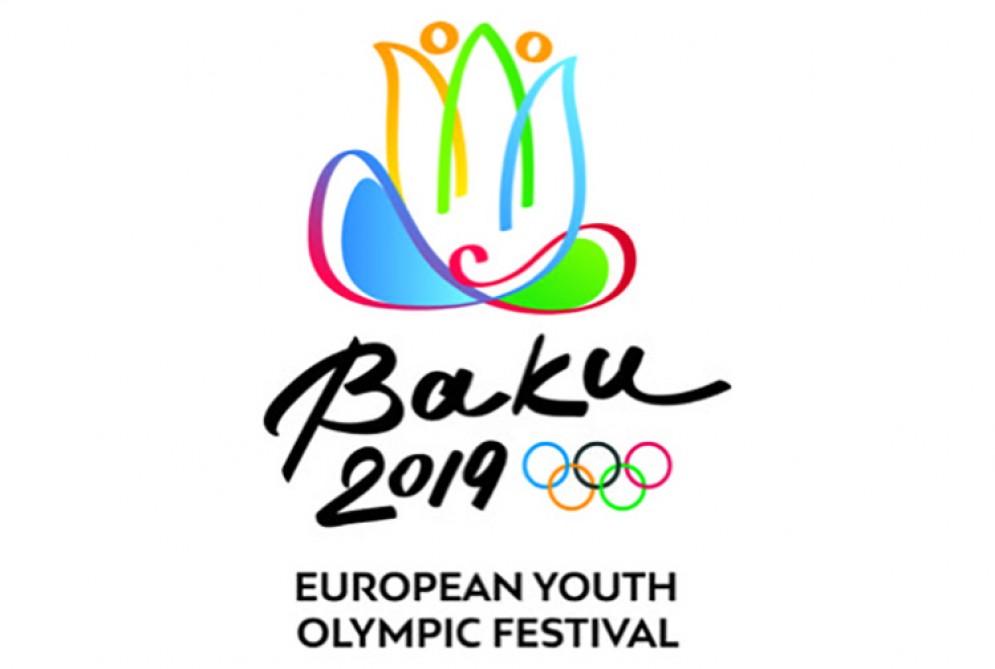 The right to host what is the 15th summer edition of EYOF was granted to Baku on November 25 of last year, after Minsk, Belarus dropped its bid due to preparations there for the second European Games, which will be held simultaneously with the EYOF.

Around 3,600 athletes and officials from 50 European Olympic committees, as well as 10,000 accredited participants, are expected. Young athletes will be competing for medals in 10 different sports including artistic gymnastics, basketball, athletics, cycling, handball, judo, swimming, tennis, wrestling and volleyball.

The EOC has been fulfilling the duties of an owner, organizer, and regulator of the EYOF since 1991, and 15 European cities – including Paris, Brussels, Lisbon, Tbilisi, Utrecht and Belgrade – have hosted the EYOF to date.