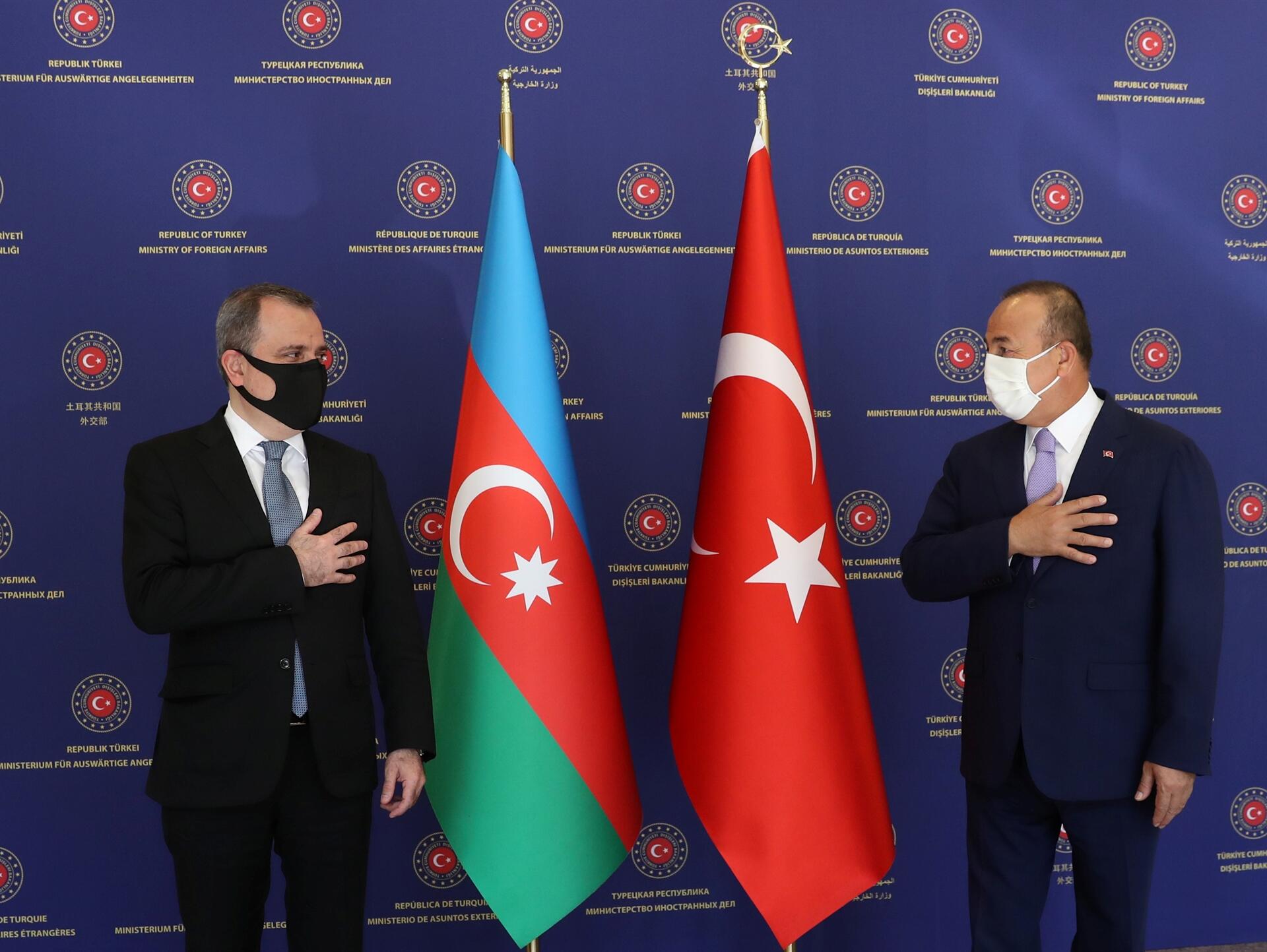 The governments of Azerbaijan and Turkey agreed to switch from passports to identity cards for validating the mutual travels of citizens.

"No passport, no visa, only identity card. With the protocol signed with my brother Jeyhun Bayramov [Foreign Minister of Azerbaijan], we will be able to travel between Turkey and Azerbaijan with only an identity card very soon," Turkish Foreign Minister, Mevlut Chavushoglu announced Thursday on Twitter.

"This what "One Nation, Two States" deserve!" he added.

The protocol was inked as part of the amendments to the agreement on mutual visa exemption signed between Ankara and Baku in February 2020. The document allowed the holders of Azerbaijani and Turkish passports to travel and stay in these countries for 90 days without a visa. Now, the passport is replaced with the identity card.

Turkey is the first country to allow Azerbaijani citizens to use identity cards for trips. Previously, Ankara signed the same deals with Georgia and Ukraine.

In 2019, travelers from Turkey shared the third largest portion of the overall tourist influx to Azerbaijan after Russia and Georgia. Over 725,000 Turkish visitors came to Azerbaijan in the same year, according to data compiled by the State Statistics Committee of Azerbaijan. In the first half of 2020, Turkish travelers accounted for 10.6 percent of the total 226,000 tourists entering the Caspian country.

Turkey was the top destination for Azerbaijani travelers in 2019, with nearly one million Azerbaijanis visiting the neighboring country. Of them nearly 800,000 people visited Turkey for touristic purposes, according to the Hoteliers Association of Turkey. The governments of Baku and Ankara aim to increase the annual number of Azerbaijani tourists in Turkey up to 1.5 million.