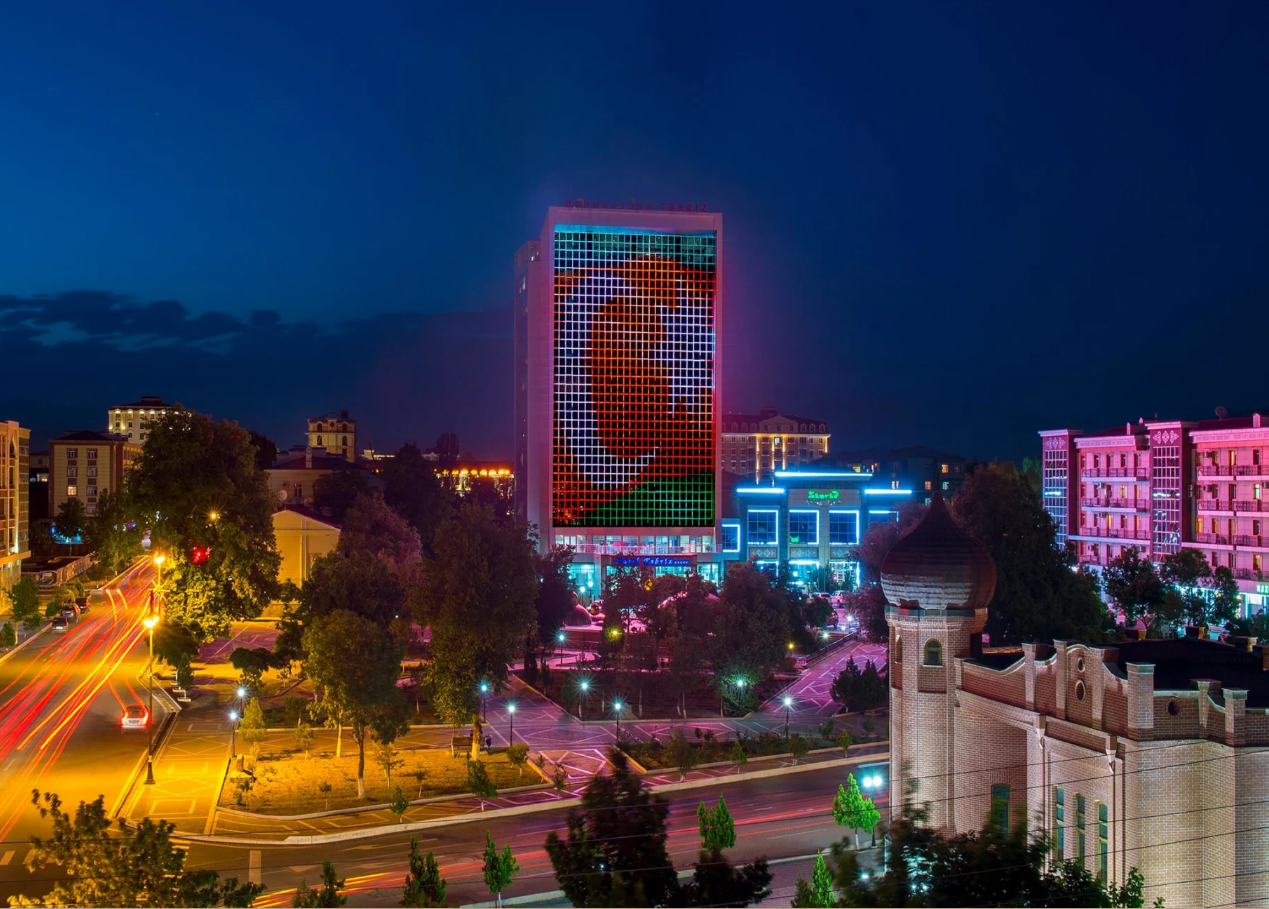 Nakhchivan is an exclave of Azerbaijan on the country’s southwest corner, surrounded by Armenia, Iran and Turkey / Courtesy

Officials from Azerbaijan and Turkey signed a Memorandum of Understanding on Tuesday to build a new gas pipeline that will enhance Nakhchivan's energy security after decades of isolation.

The new pipeline will stretch from the far eastern Ighdir province of Turkey to the Nakhchivan exclave of Azerbaijan on an 85-kilometer-long route and will be completed within a year. The project will be operated by Azerbaijan's state-run energy conglomerate SOCAR and BOTAŞ, the state-owned crude oil and natural gas pipelines and trading company in Turkey, Turkish Sabah newspaper reports.

Nakhchivan is an exclave of Azerbaijan on the country’s southwest corner, surrounded by Armenia, Iran and Turkey. Currently, the region is not connected via direct overland routes with mainland Azerbaijan. Nakhchivan became an exclave separated from the Azerbaijani mainland after the Soviet occupation of the South Caucasus region in 1920. Following the region’s incorporation, Soviet rulers transferred some Azerbaijani territories, including its historic region of Zangezur, which borders Nakhchivan, to the newly-created Armenian state.

Armenia’s invasion against Azerbaijan in the early 1990s to occupy the Nagorno-Karabakh region, which is an internationally recognized part of Azerbaijan, has boosted Nakhchivan’s isolation. The full-scale war lasted from 1991 until a ceasefire deal in 1994, and as a result, Armenia occupied 20 percent of Azerbaijan’s internationally recognized territory – the Nagorno-Karabakh region and seven surrounding districts. The bloody war claimed the lives of over 30,000 Azerbaijanis and expelled one million more from their homeland. All kinds of energy, electricity and transport connections, including highways and railways to and from Nakhchivan, were closed by Armenia. Overland and air connection with Nakhchivan is available either via Iran in the south or through Turkey in the west.

After the occupation of Azerbaijan's Karabakh region by Armenia in 1991-1994, the natural gas pipeline stretching from mainland Azerbaijan to Nakhchivan, which has a population of about 500 thousand and annul natural gas consumption of nearly half a billion cubic meters, was dysfunctional. Since then, Nakhchivan has been receiving gas through Azerbaijan's southern neighbor Iran. The State Oil Company of Azerbaijan, better known as SOCAR, transports natural gas to Nakhchivan in a swap operation with Iran which gets gas from Baku and sells it to Nakhchivan.

With the construction of the new pipeline, Nakhchivan will get uninterrupted natural gas supply through Turkey. The gas to be transported in the new pipeline will reportedly meet the entire annual demand of the region. The project comes as the fourth energy route connecting Turkey and Azerbaijan after the Baku-Tbilisi-Ceyhan oil pipeline, Baku-Tbilisi-Erzurum, and Trans Anatolian Pipeline (TANAP) gas lines. TANAP is the largest segment of the Southern Gas Corridor mega pipeline that supplies gas from Azerbaijan to Turkey and Europe.

Turkey is playing an active role in easing Nakhchivan's blockade. Earlier, Baku and Ankara agreed to connect Nakhchivan with the far eastern Kars province of Turkey on a new railway line. In November, the Transport and Infrastructure Minister of Turkey Adil Karaismailoglu revealed Ankara's plans for the new railroad and noted that the project plans were under development.

The Azerbaijani army has recently liberated more than 300 settlements, including five cities from Armenia's decades-old occupation in 44-day war that kicked off on September 27, when Armenia's forces deployed in the occupied Azerbaijani lands began shelling the military positions and civilian settlements of Azerbaijan. Intensive deployment of military equipment and troops to the frontline by both sides catapulted the largest clashes between the sides since the ceasefire in 1994.

The military operations ended in a ceasefire statement signed by Azerbaijan, Armenia, and Russia on November 9. Under the tripartite agreement, Armenia returned the occupied Aghdam, Kalbajar and Lachin districts to Azerbaijan by December 1.

All economic and transport links in the region will be restored. Armenia has agreed to guarantee the safety of transport links between the western regions of Azerbaijan and the Azerbaijani exclave of Nakhchivan in order to organize the unimpeded movement of citizens, vehicles and cargo in both directions. Control over transport will be exercised by the Border Guard Service of the Federal Security Service (FSB) of Russia. Based on the agreement, the construction of new transport communications connecting Nakhchivan and the western regions of Azerbaijan will be ensured.