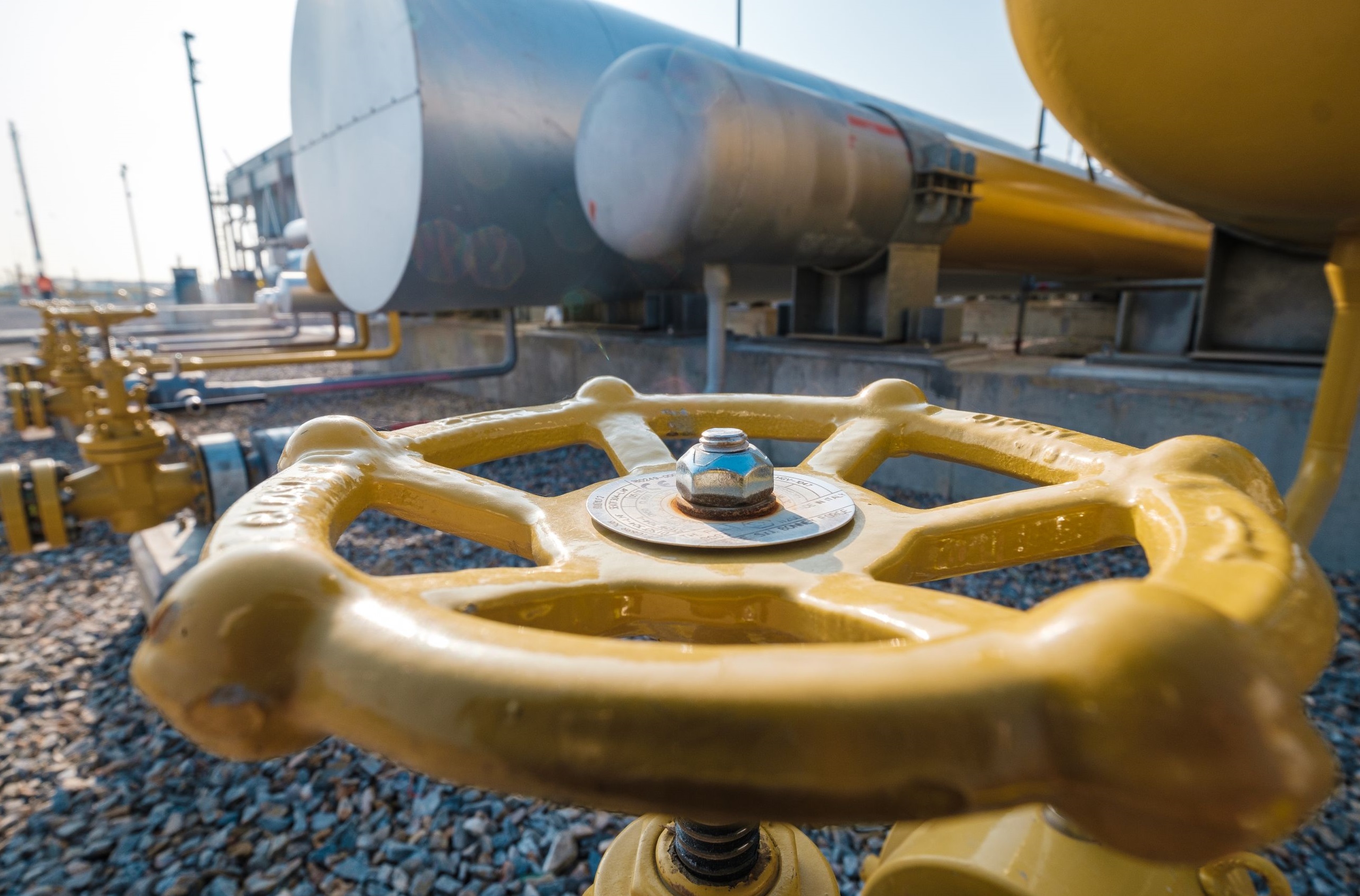 Natural gas exports from Azerbaijan to European markets will be increased in the next two years, exceeding the annual volume of the Azerbaijani gas supplies bound for consumers in the European Union (EU).

In an interview with the Spanish “El Pais” newspaper last week, President Ilham Aliyev revealed the exact volumes of natural gas to be transported to Europe in 2022 and 2023.

President Aliyev added that Azerbaijani gas was sold on long-term contracts and Baku has so far delivered on its commitments hundred percent as a reliable partner and friend of Europe. He said Baku could negotiate an increase in annual supplies or cooperation with European buyers that may want to get more Azerbaijani gas or purchase it for the first time.

According to him, Azerbaijan currently supplies 20 percent of natural gas demand in Turkey and nearly 90 percent in Georgia.

“Azerbaijan is a reliable partner for the EU and this issue, of course, is permanently on our agenda. So, my assessment is that we have huge deposits of natural gas, we have a shorter transportation route than the traditional suppliers of natural gas to Europe,” President Aliyev said, adding Baku, the European Commission and its member states need to closely engage to explore consumer markets for the Azerbaijani gas supplies in Europe.

Azerbaijan has been sending natural gas on the Trans Adriatic Pipeline (TAP) to the European marketplace since December 31, 2020. TAP forms a part of the Southern Gas Corridor (SGC) mega pipeline, which is designed and built for increasing and diversifying European energy supplies by bringing Caspian natural gas to Europe for the first time. TAP, the final segment of the corridor, starts at the Turkish-Greek border, runs along 773-kilometer onshore and 105-kilometer offshore routes traversing Greece and Albania toward its end destination in Italy.

The 3,500 kilometer-long mega pipeline contributes to strengthening the European energy security, diversifying the European energy supplies, and boosting the decarbonization efforts of Europe by an uninterrupted flow of Azerbaijani gas in TAP. The Southern Gas Corridor, defined as one of the world's most complex and expensive pipelines built to date, is dubbed a unique energy route carrying natural gas from the Caspian Sea reserves directly to the European marketplace. The main source of natural gas for the SGC is Azerbaijan’s offshore Shah Deniz field with estimated reserves of 1.2 trillion cubic meters.

Supplies from Azerbaijan have been getting more interest amidst skyrocketing prices for natural gas in Europe. Shortly before the start of the winter season, prices of January futures on the TFF hub in the Netherlands rose by 4.2% hitting $1,611 per 1,000 cubic meters or 137 euro per megawatt/hour on Thursday, per TASS. On Wednesday, gas exchange trading in Europe closed at $1,447 per 1,000 bcm.

The main reason behind the crisis is said to be low reserves of gas storage ahead of the heating season. According to Gas Infrastructure Europe, as of December 13, the volume of active gas in European underground storage facilities is 24.5 percent (19.9 bcm) less than last year's reserves. One-third or 32.6 percent of the overall gas volume injected during the summer period has already been withdrawn from the facilities.

Gazprom, the largest supplier of natural gas to the European markets, has been pumping its gas into five European underground storage facilities. Since the start of December 2021, Gazprom supplied over 4.3 bcm of natural gas to Europe from Russia and Belarus.

In the meantime, President Aliyev said supplies from Azerbaijan on SGC cannot be an alternative to Russian exports to the EU markets and Azerbaijan has never realized it as a competition with the Russian supplies.