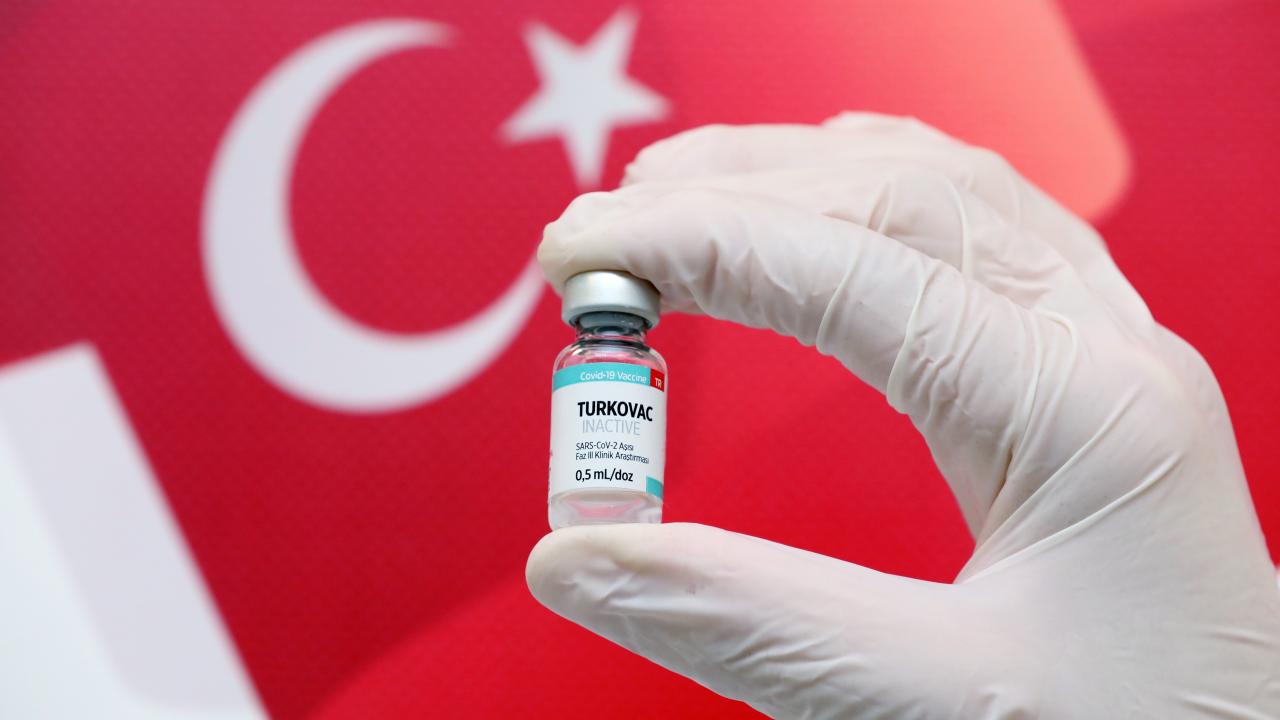 The first overseas trials of the Turkovac vaccine against Covid-19 will be held in Azerbaijan next week, Healthcare Minister of Turkiye Fahrettin Koca said this week.

According to Koca, all preparations for the third testing phase have been completed in Azerbaijan.

“Last week, we started using Turkovac in all our hospitals,” Report.az quoted Koca as saying.

“Currently, the number of Turkovac vaccines has exceeded one million, and their production is increasing day by day. I think that in two months, we will easily reach 1-1.5 million per month,” he added.

According to data compiled by the Turkish government, the national vaccine is being used in all 81 provinces of Turkiye.

The phase one trials of Turkovac started in November 2020, with the second and third phases have been rolled out in February and June 2021, respectively. The phase three studies proved the vaccine to be at least as effective as Chinese CoronaVac, the efficacy of which is said to be 100 percent against severe Covid-19.

Starting on February 15, 2022, the vaccination certificate is considered valid for six months after the second-dose completion. Earlier, the certificates were issued permanently.

According to the latest data, Covid-19 infected nearly 789,000 people in Azerbaijan, of which more than 774,000 recovered. The virus claimed 9,500 lives in the country of ten million population.