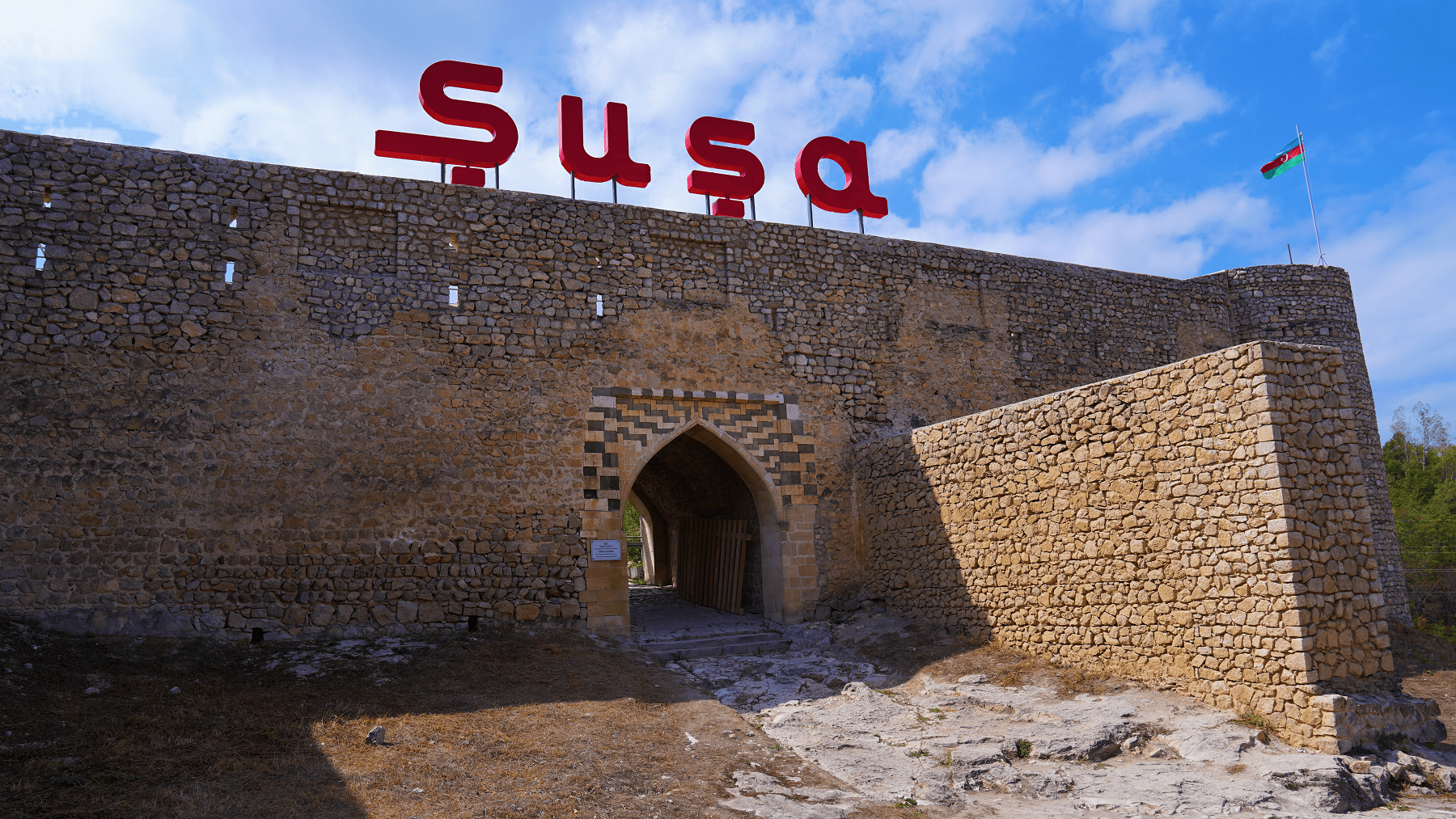 The post-liberation revival of Azerbaijan’s Shusha city is moving ahead with new projects aimed at restoring the war-torn city into a well-developed touristic and cultural hub.

The government of Azerbaijan announced on Thursday that the national one-stop-shop social services center ASAN is expected to open its doors in Shusha sometimes next year. The announcement came from Ulvi Mehdiyev, who chairs the State Agency for Public Service and Social Innovations under the President of Azerbaijan.

“The issue of establishing ASAN centers in other liberated territories will also be considered,” Mehdiyev noted.

The Azerbaijan Service and Assessment Network (ASAN), which means “easy” in Azerbaijani, is a multi-purpose service network that provides easy access to public services and streamlines government-to-citizen communication. This comprehensive innovative systems grid serves as a one-stop-shop platform of multiple services for both locals and foreigners. ASAN renders more than 300 government and private company services, including birth, death, and marriage registration; identity cards; passports; migration services; driver licenses; real estate records, and electronic visa processing for foreigners, dubbed ASAN Visa. Twenty-four ASAN service centers currently operate throughout the country, with seven of them located in the capital city. ASAN offers also a “service on wheels” option on ten fully-equipped buses and a train, known as Mobile ASAN, to those living in remote locations.

Azerbaijan launched major infrastructure projects in the lands liberated from nearly three decades of Armenian occupation shortly after a 44-day war in 2020.

Azerbaijan’s sovereignty over Shusha was restored on November 8, 2020. Azerbaijani forces also liberated more than 300 settlements, including the cities of Jabrayil, Fuzuli, Zangilan, and Gubadli. The liberation of Shusha played a crucial role in the retreat of Armenia’s forces and the cessation of hostilities. The war ended with the signing of a tripartite statement by Armenia, Azerbaijan, and Russia on November 10, 2020. Armenia also returned the occupied Aghdam, Kalbajar, and Lachin districts to Azerbaijan as part of the obligations it agreed to under the agreement.

Meanwhile, ASAN has been operating in the Aghali village of the liberated Zangilan district since early August. An ASAN services kiosk came online in the village on August 5 following the relocation of the former internally displaced residents. The launch of the mini service center in Aghali is part of the village’s reconstruction and development based on a hi-tech “smart village” concept.