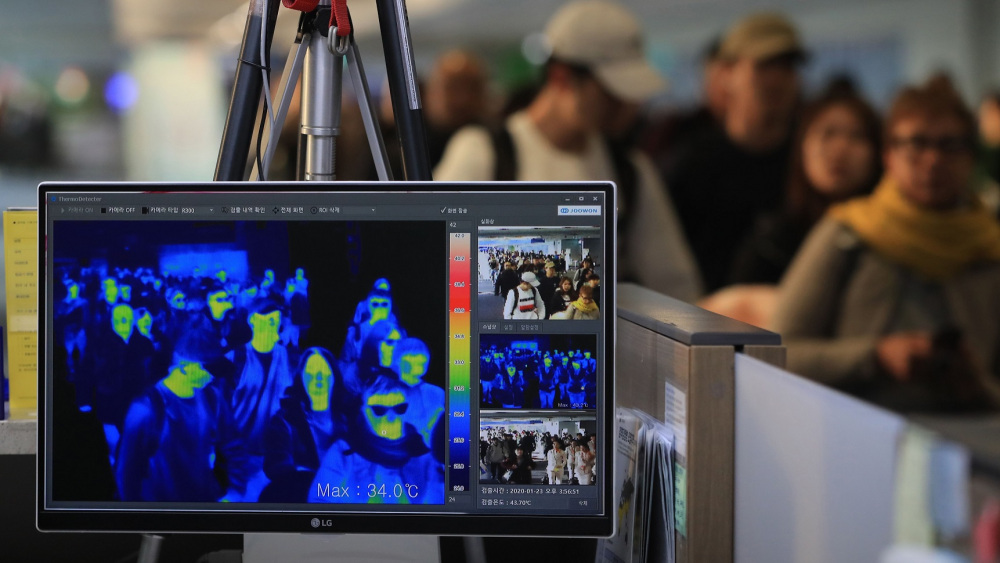 It originated in the Chinese city of Wuhan, but the deadly coronavirus named COVID-19 by the World Health Organization has, within two months, reached dozens of countries worldwide, including some in the Caspian region.

While the risk of being infected with the mysterious coronavirus is not as high as in China, the government in Baku is taking all necessary measures to contain the epidemic and avoid it spreading across Azerbaijan, which shares a border with Iran, where the infection has spread to almost all provinces in the country.

An operational headquarters was established by the central government and hospitals were required to stage quarantine zones for detecting COVID-19.

“Together with the World Health Organization, all necessary measures are being taken to treat the infected and to identify the circle of people with whom they were in contact," officials from Azerbaijan’s operational headquarters told Trend on Sunday. "Intensive work is underway to prevent the spread of coronavirus and increase the effectiveness of relevant preventive measures.”

On February 29, the government announced that Azerbaijan's border with Iran would be closed for at least two weeks. The decision came after the report of the first coronavirus infection in the country a day earlier and an increasing death toll in Iran, which surpassed 40 before the borders were shut.

To provide maximum protection against the virus spreading within Azerbaijan, the Health Ministry, the State Customs Committee and officials from Heydar Aliyev Airport in Baku have deployed medical professionals at border checkpoints and airports across the country to screen people coming into the country. Azerbaijan's flag carrier Azerbaijan Airlines (AZAL) suspended flights between Baku and Tehran, while Iran Air announced halting its flights into Heydar Aliyev Airport in Baku.

According to reports, a Russian citizen that entered Azerbaijan tested positive for COVID-19 and was immediately put under quarantine. As of today, six patients with infections in Azerbaijan were placed in special isolation boxes.

While cases of COVID-19 have struck Azerbaijan and Russia, the Caspian country with the most cases, by far, has been Iran.

Iran has already witnessed 3,513 people with the virus, and Mohammad Mirmohammadi, a senior adviser to Supreme Leader Ayatollah Ali Khamenei, died from it on Monday. By Thursday, schools across the country shut down until the end of the Iranian calendar year, which ends March 20, to prevent further spread, as the death toll from the virus continues to rise across the country.

"People should not consider this as an opportunity to go travelling. They should stay at home and take our warnings seriously," Health Minister Saeed Namaki said, according to Middle East Eye. Namaki said the death toll has risen to 107.

Iran has reported a higher deaths-to-infections ratio compared to other countries, sparking fear that the number of people infected may be higher than what is being reported.

The novel coronavirus first emerged in Wuhan, China in December, and by February of this year has spread to six out of seven continents. The global death toll from the mysterious virus outbreak stands at over 3,300, according to an up-to-the-minute database from Johns Hopkins University. The number of deaths in Hubei province, the epicenter of the virus, accounts for over 2,900 of the casualties. Meanwhile, more than 53,000 people diagnosed with the virus have managed to survive after medical intervention.