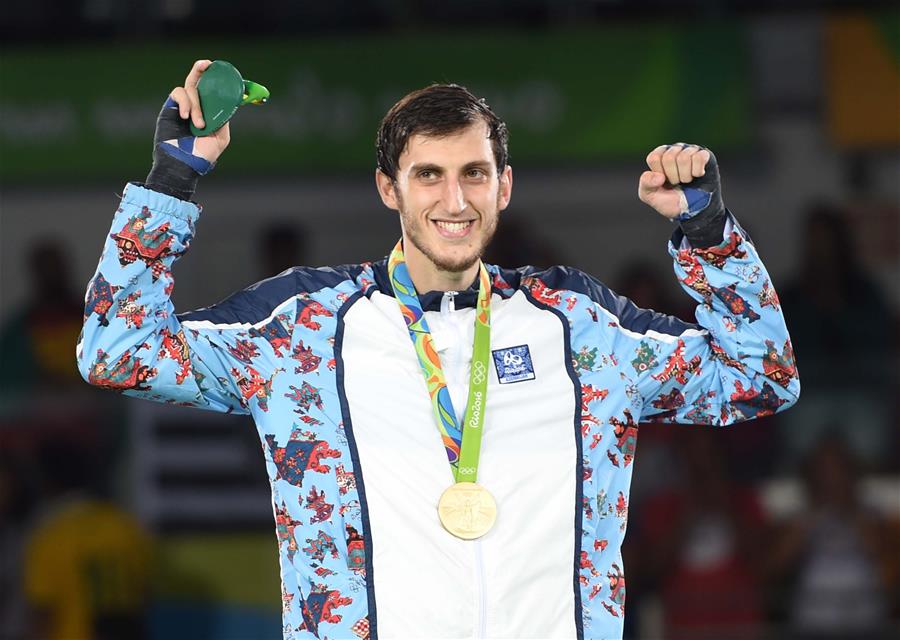 The male taekwondo team from Azerbaijan claimed the top title in the world championship in Baku, December 13th, beating the Turkish team in final.

Radik Isayev is the gold medalist of Rio 2016 Olympic Games, winning one of the two total taekwondo Olympic medals together with Milad Beigi, who claimed bronze in Rio.