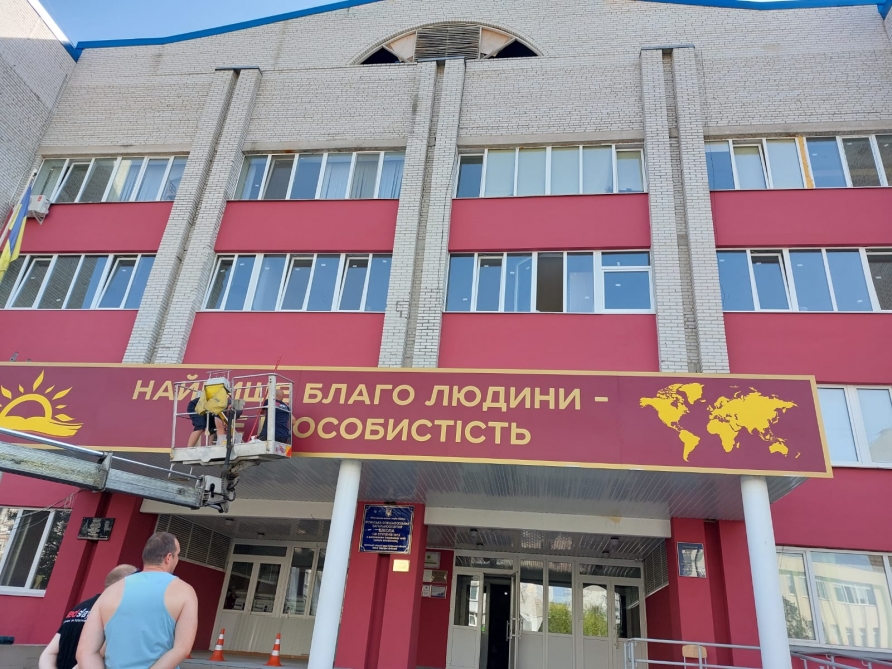 Azerbaijan sponsored the restoration of a secondary school in Ukraine’s Irpin town as part of the humanitarian assistance to the war-torn country.

Alexander Markushin, the mayor of the town located in the suburbs of Kyiv, told the Baku-based Report news agency that the assistance from Azerbaijan came in the most difficult times amid Russia’s invasion of Ukraine.

“We are grateful to the President of Azerbaijan Ilham Aliyev for his support in the repair of secondary school No. 12 named after Zarifa Aliyeva in the city of Irpin,” he said.

In the meantime, the school’s Director Valentina Antonenko said the restoration of the school was a “unique gift” from the Azerbaijani side to the people of Irpin.

The secondary school in Irpin opened its door on September 1 after SOCAR Energy Ukraine, through which SOCAR operates in the country, completed its restoration. Director of the company, Igor Orlov, has then said that the roof, windows and stained-glass windows, the facade of the building have been renovated. At the same time, classrooms, gym, which was seriously damaged by the explosion have been repaired, and bathrooms have been installed in the school’s bomb shelter.

Irpin, located 21 kilometers (13 miles) from Ukraine’s capital Kyiv, was at the epicenter of a fierce Russian assault in March, shortly after the start of the invasion on February 24. The town of 70,000 population was then called a “gateway” to Kyiv due to its proximity and strategic location. Irpin suffered heavily from disastrous shelling as the Russian troops attempted to tighten their grip on it and facilitate the advancement toward Kyiv.

However, multi-faceted Ukrainian resistance prevented the Russian military from pushing through the commuter town. The days-long struggle, known as the “Battle of Irpin,” finally achieved the ousting of the Russian troops from the town in early April, when Ukraine’s Deputy Defense Minister Hanna Maliar announced the “liberation” of the whole Kyiv region, including Irpin.

Meanwhile, Irpin’s mayor Markushin said in the interview with Report.az that Irpin is also thankful to Azerbaijanis for their valor in the town’s defense.

“Azerbaijanis from the city of Irpin participated in defense of our city and fought shoulder-to-shoulder with me here,” he said.

Since the start of the war in Ukraine, the Azerbaijani government delivered more than 700 tons of humanitarian aid worth over $10 million to the country. The separate aid packages in February, March, April, July, and August contained food products, as well as household and medical consumables. 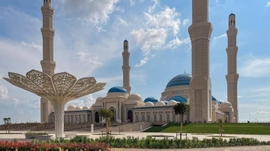